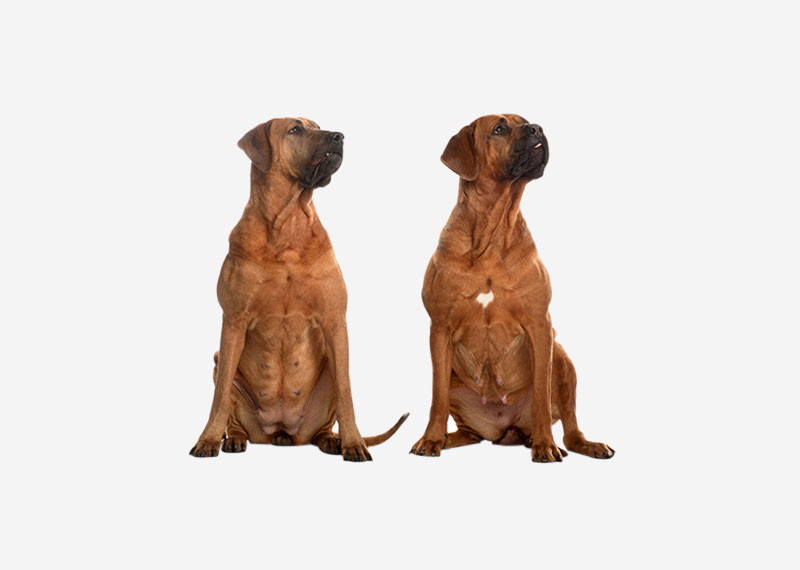 The Tosa (土佐, also called the Tosa Inu) is a breed of dog of Japanese origin that is considered rare. It was originally bred in Tosa (present day Kōchi) as a fighting dog and still is today.

This breed originated in the second half of the nineteenth century. The breed started from the native Shikoku-Inu, an indigenous dog weighing about 25 kilograms (45 pounds) and standing about 55 centimetres high, which closely resembles the European Spitz. These dogs were crossed with European dog breeds, such as the Old English Bulldog in 1872, Mastiff in 1874, St. Bernard, German Pointer in 1876, Great Dane in 1924, and the Bull Terrier. The aim was to breed a larger, more powerful dog. The heyday of Tosa breeding was between 1924 and 1933, when it was said that there were more than 5,000 Tosa breeders in Japan.