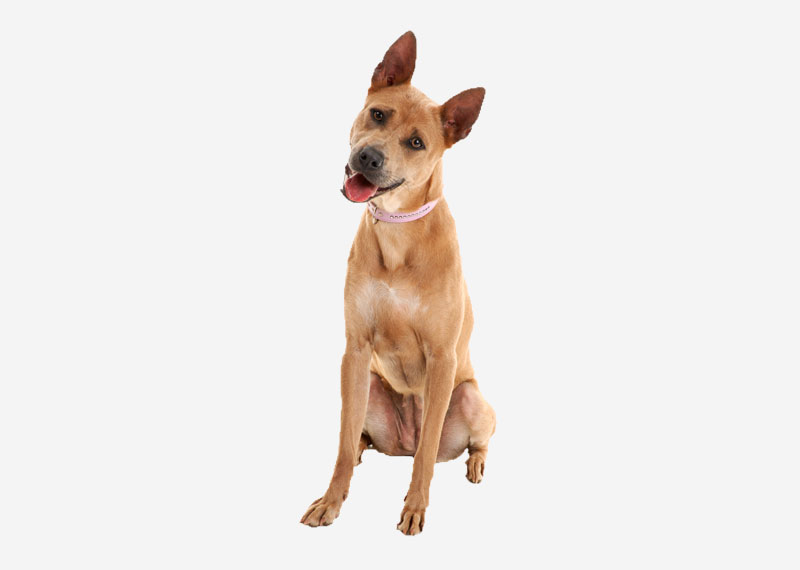 The Thai Ridgeback is an ancient breed of dog. The breed was formerly unknown outside of Thailand, but is gaining notice in the Western world. They are also known as a Mah Thai Lang Ahn. The Thai Ridgeback is one of only three breeds that has a ridge of hair that runs along its back in the opposite direction to the rest of the coat. The other two are the Rhodesian Ridgeback and the Phu Quoc Ridgeback.

Thai ridgebacks are a hardy, overall healthy breed with few inherent health issues. The breed has reproduced in Thailand almost exclusively by natural selection until the very recent past. The domesticated population is small. Inbreeding depression has not been observed in the breed. Thai Ridgeback Dogs are prone to dermoid sinus. Modern lines of Thai Ridgeback, resulting from interpopulation crosses, may also be prone to Hip dysplasia (canine) and other genetic disorders.

Thai Ridgebacks are an intelligent breed. The energy level is typically medium to high, with most of the day spent lounging and activity periods occurring in sporadic bursts. Well bred and properly socialized Thai Ridgebacks make loyal, loving family pets. They are naturally protective of their home and family and can be aggressive or shy when not properly socialized. They are best kept by consistent owners who have a thorough understanding of dog behavior. Because of prior geographic isolation and lack of human contact, the Thai Ridgeback remains independent minded and much of the original natural instinct and drives remain intact, particularly prey drive. Due to its nature, the Thai Ridgeback is not recommended for the novice dog handler. They have an excellent jumping ability and may seek to roam if not properly contained.