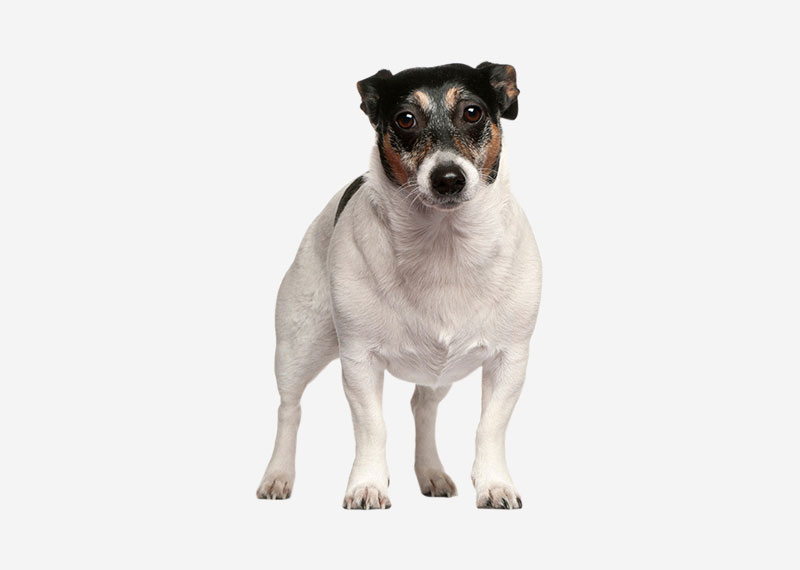 The Teddy Roosevelt Terrier is an American hunting terrier that is a small to medium sized terrier. Lower-set with shorter leg, more muscular, and heavier bone density than its cousin the American Rat Terrier. There is much diversity in the history of the Teddy Roosevelt Terrier breed and it shares a common early history with the American Rat Terrier, Fox Paulistinha and Tenterfield Terrier. It is said the Rat Terrier background stems from the terriers or other dogs that were brought over by early English and other working class immigrants. Since the breed was a farm, hunting and utility dog there was little to no planned breeding other than breeding dogs with agreeable traits to each other in order to produce the desired work ethic in the dog. It is assumed that the Feist, Bull Terrier, Smooth Fox Terrier, Manchester Terrier, Whippet, Italian Greyhound, the now extinct English White Terrier, Turnspit dog and or Wry Legged Terrier all share in the Teddy Roosevelt Terrier's ancestry. These early Ratting Terriers were then most likely bred to the Beagle or Beagle cross bred dogs (for increased scenting ability) and other dogs. Maximizing the influences from these various breeds provides the modern Teddy Roosevelt Terrier with a keen sense of awareness and prey drive, an acute sense of smell and a very high intellect. Although they tend to be aloof with strangers they are devoted companion dogs with a strong desire to please and be near their owners side at all times.The current UKC standard calls for a Teddy Roosevelt Terrier to range in height between 8 and 15 inches with their weight being proportionate to their height. It is not uncommon to see Teddy Roosevelt Terriers weighing as much as 25 lbs or as little as 8-10 lbs. 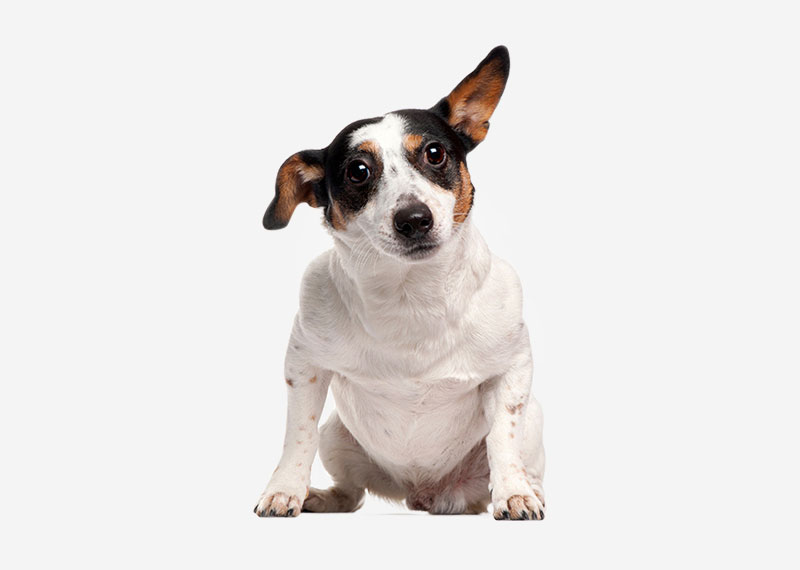 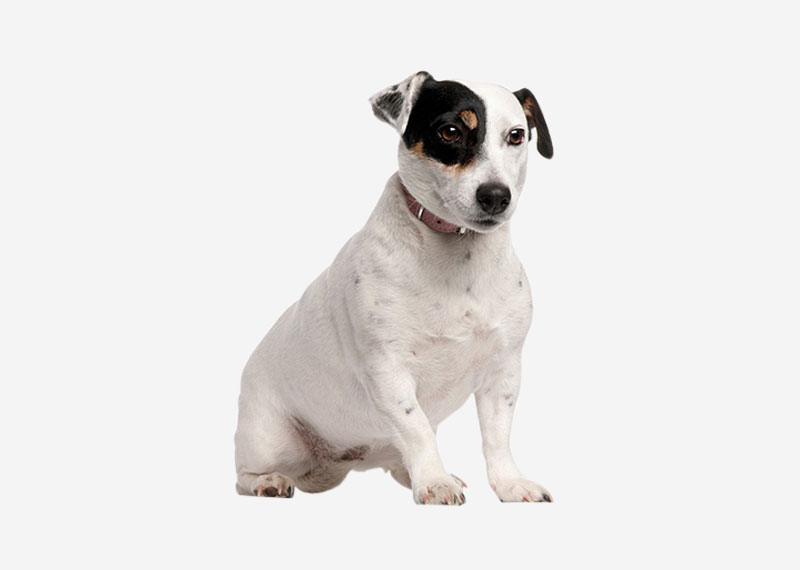 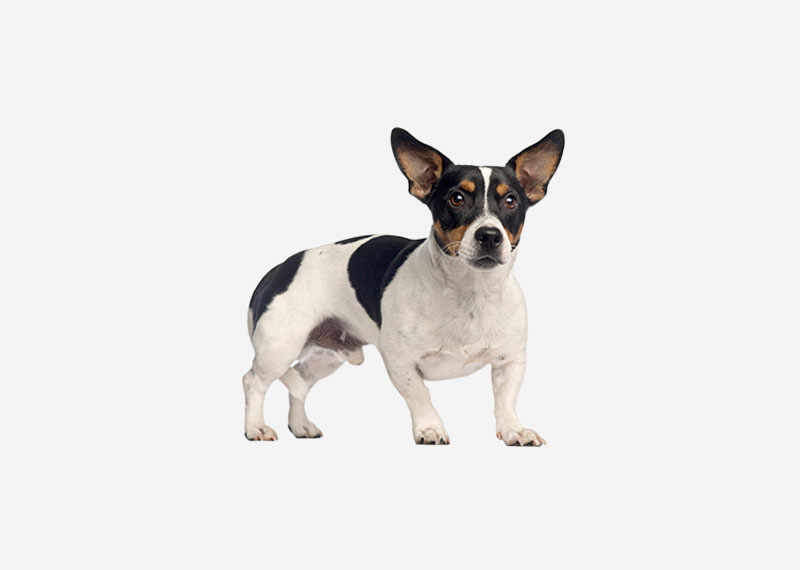 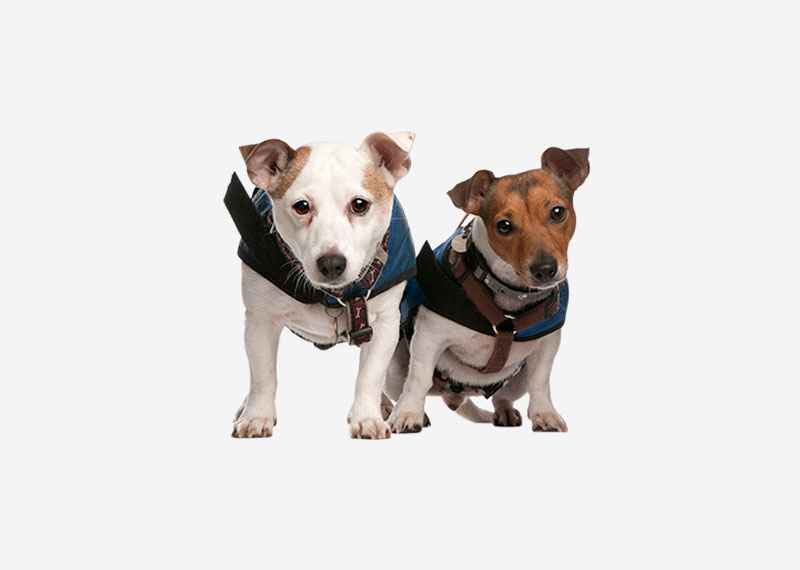