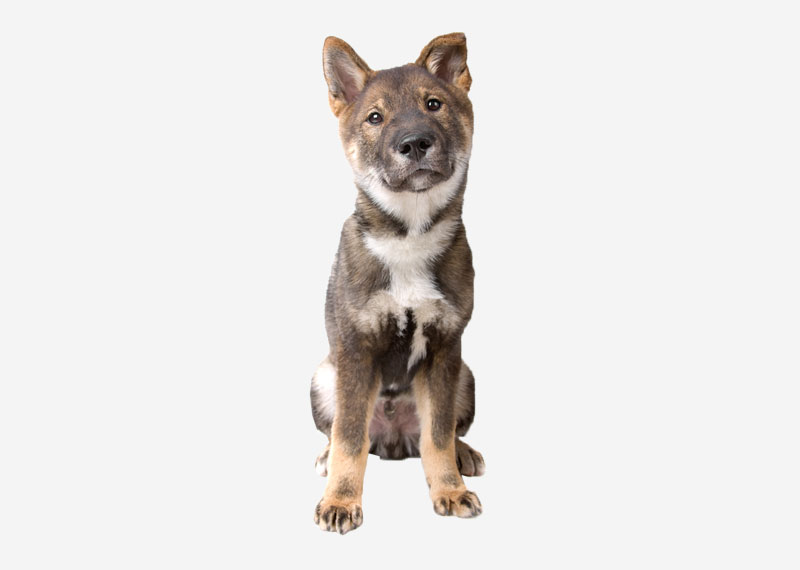 With a life span of ten to twelve years or so, Shikoku need to be properly taken care of, like every other dog. Health is a big part of the Shikoku's life, because dogs such as these suffer from common illnesses when not given the proper things to eat, or not getting enough time outside.Common illnesses in the Shikoku can appear in the bones, joints, ears, muscles, and nerves. Disease also occurs from things such as trauma and infection. Other more serious issues relate to heart, lung, digestive, and urinary problems.

The anime-only characters of the series Ginga Legend Weed Ryo, Ryu, Heita, and Hanji (four dogs shown aiding Jerome) may be Shikoku. The series is by Yoshihiro Takahashi.