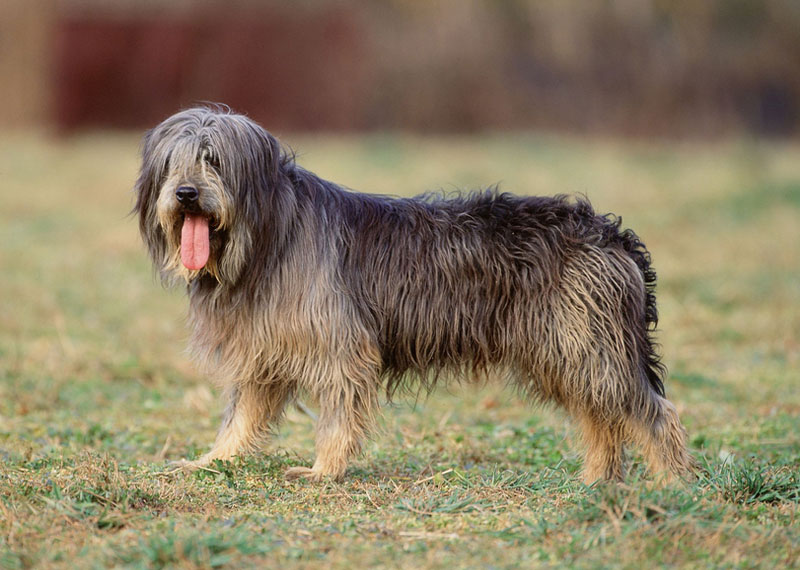 The Sapsal is a shaggy Korean dog breed. The word is followed in Korean language by either gae (meaning "dog") or the suffix ee/i, but is most commonly romanization as "Sapsaree". Traditionally, these dogs were believed to dispel ghosts and evil spiritual beings.

The breed was very popular among aristocrats of Silla and may have been used as military dogs. After the collapse of Unified Silla, the Sapsaree breed became popular throughout the Korean peninsula, appearing in classic Chosun era literary works such as "Chunhyangjeon" and "Yeolha Ilgi". Near extinction in the mid-1980s, the breed was revived using the eight remaining dogs.