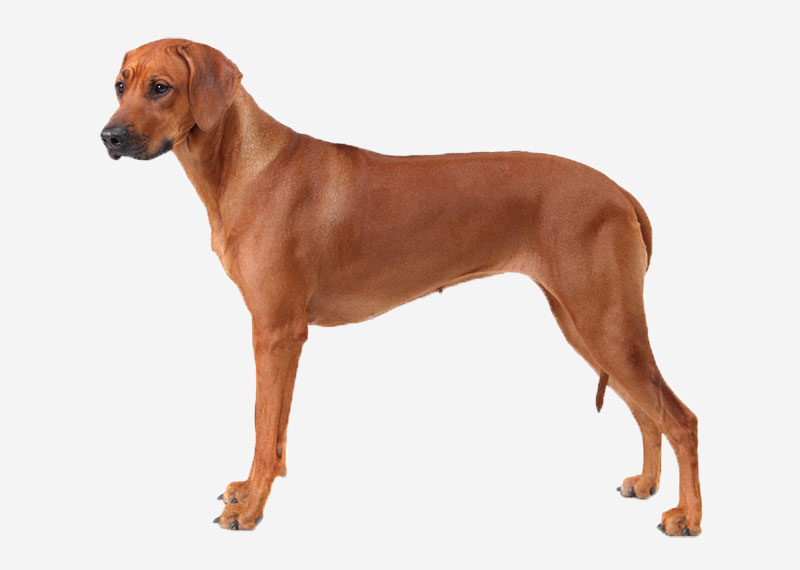 The Rhodesian Ridgeback is a dog breed developed in Southern Africa. Its European forebears can be traced to the early pioneers of the Cape Colony of southern Africa, who crossed their dogs with the semi-domesticated, ridged hunting dogs of the Khoikhoi.In the earlier parts of its history, the Rhodesian Ridgeback has also been known as Van Rooyen's Lion Dog, the African Lion Hound or African Lion Dog—Simba Inja in Northern Ndebele language, Shumba Imbwa in Shona language—because of its ability to keep a lion at bay while awaiting its master to make the kill.The original breed standard was drafted by F.R. Barnes, in Bulawayo,
Southern Rhodesia (now Zimbabwe), in 1922. Based on that of the Dalmatian, the standard was approved by the South African Kennel Union in 1927. 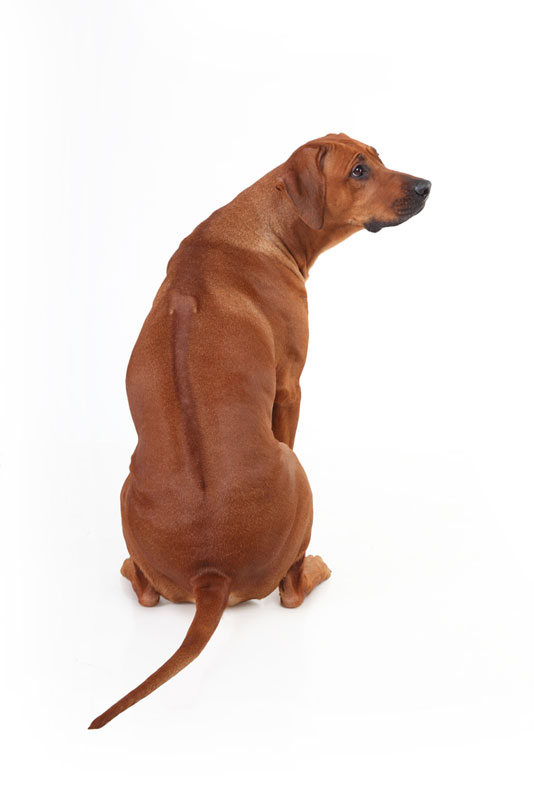