The poodle is a group of formal dog breeds, the Standard Poodle, Miniature Poodle and Toy Poodle (one registry organisation also recognizes a Medium Poodle variety, between Standard and Miniature), with many Coat colors. Originally bred in Germany as a Dog type of water dog, the breed was standardized in France. The poodle is skillful in many dog sports, including agility, obedience, tracking, and even herding. Poodles have taken top honors in many conformation shows, including "Best in Show" at the Westminster Kennel Club Dog Show in 1991 and 2002, and at the World Dog Show in 2007 and 2010.Toy Poodles won "Best in Show" at Crufts in 1966 and 1982. Standard Poodles achieved the award in 1955, 1985, 2002 and 2014. The 2002 winner came from Norway and was the first overseas exhibit to win the Crufts best in show award. 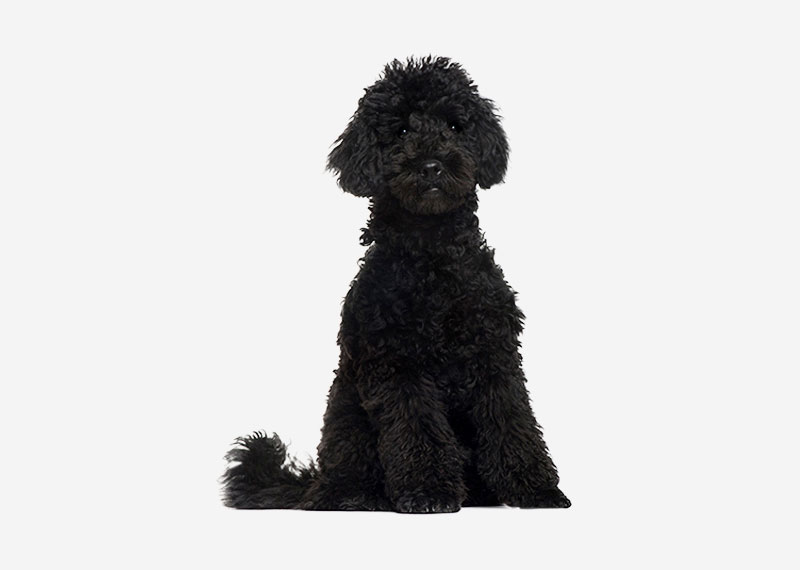 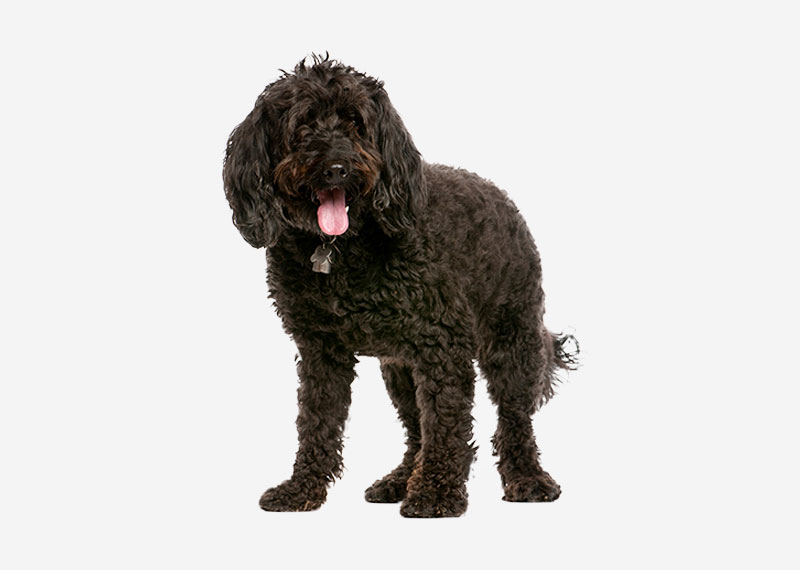 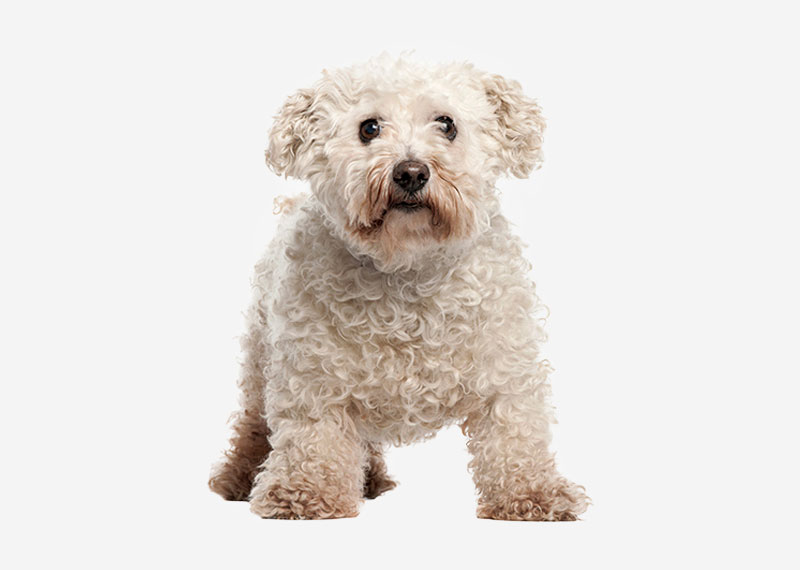 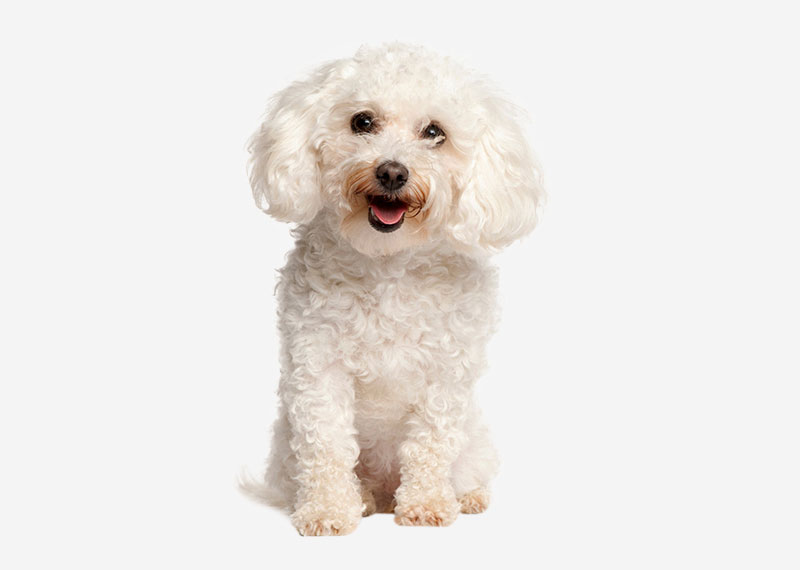 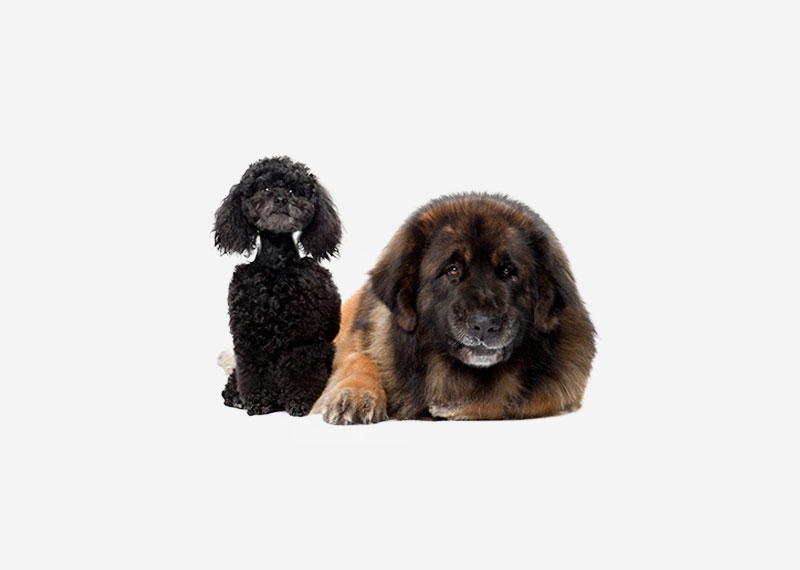 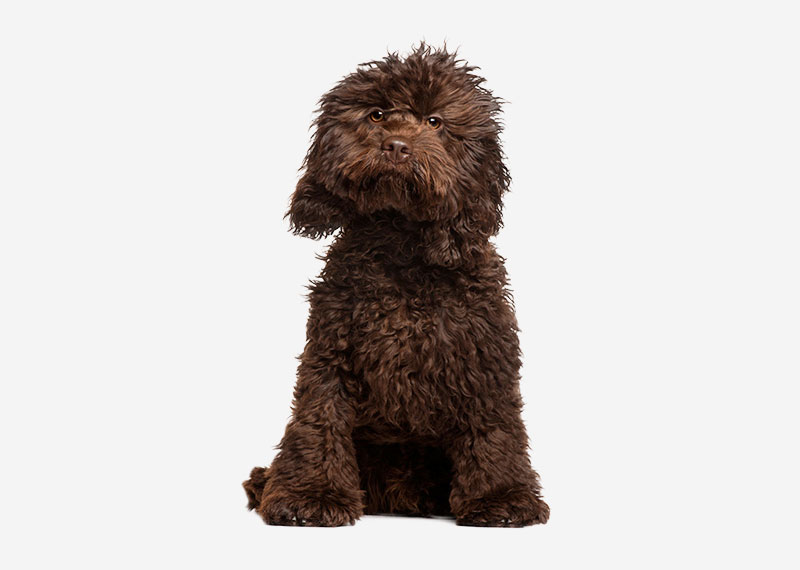 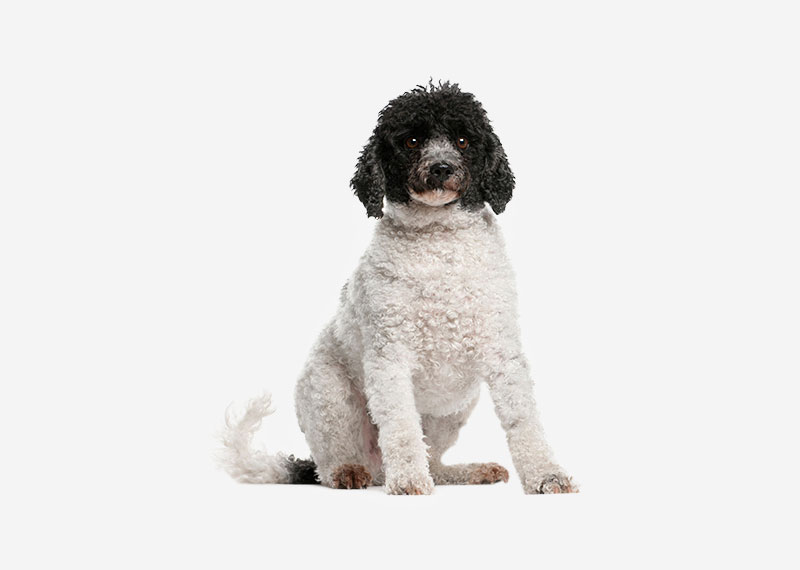 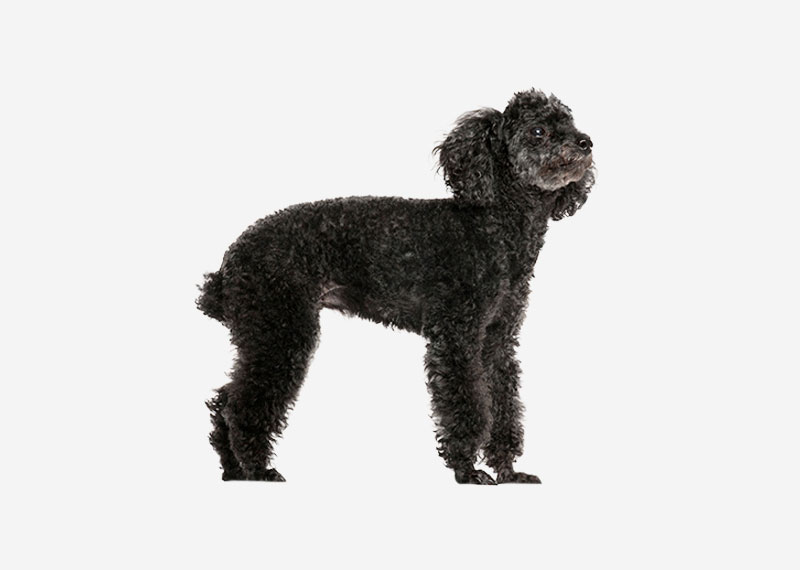 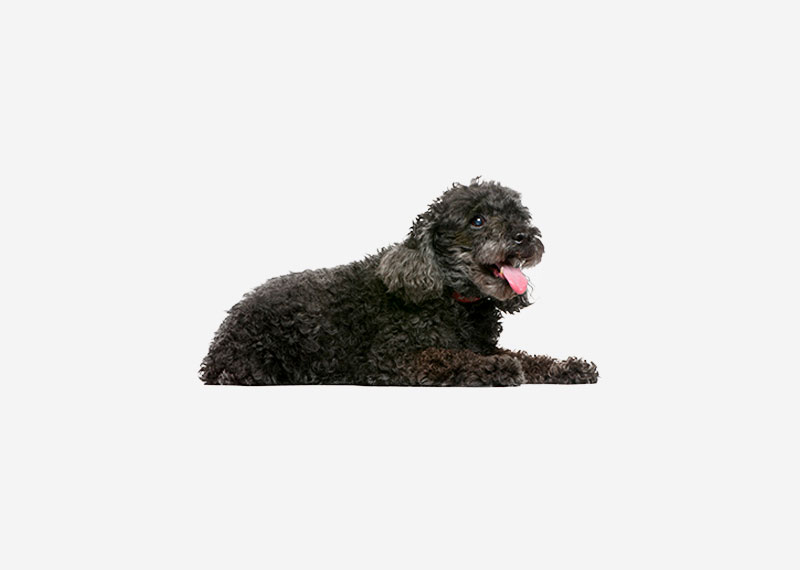 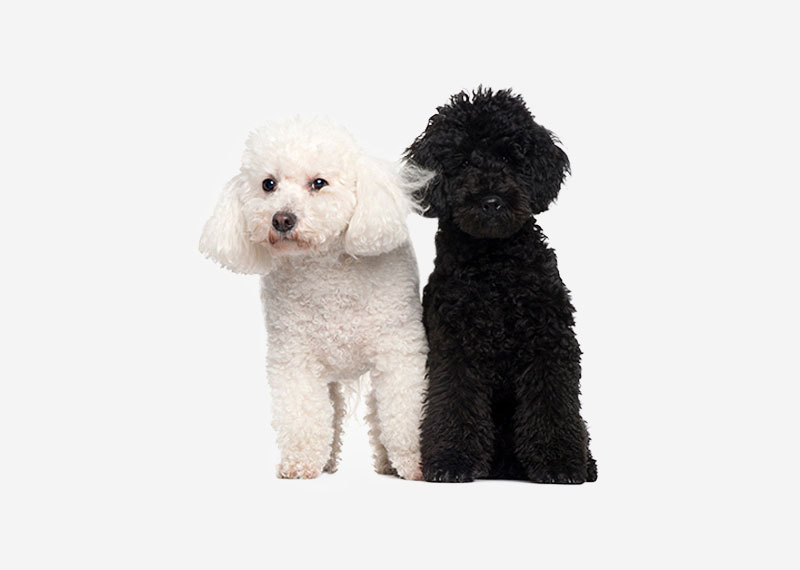