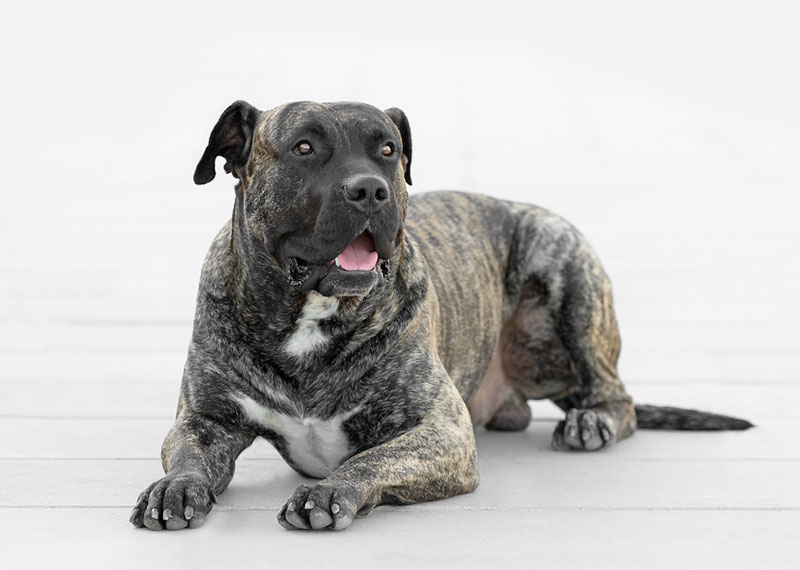 As a large breed, the Presa Canario can be susceptible to Hip dysplasia (canine). Other reported health problems include patellar luxation and patellar evulsions, skin cysts, epilepsy, osteochondrodysplasias, demodectic mange and cryptorchidism and Canine leishmaniasis. The latter condition is described empirically as highly likely to affect dogs in areas of Spain and academically described as having increased over 22 years prior to 2006, with risk being highest for dogs that were older, large, lived outside, and lived at the meso-Mediterranean level.