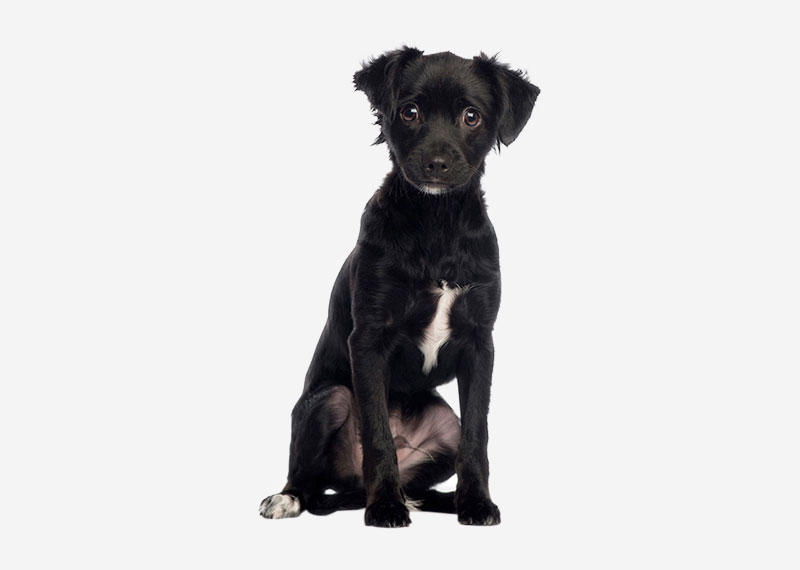 The Patterdale Terrier, is an English breed of dog descended from the Northern terrier breeds of the early 20th Century. The origins of the breed can be traced back to the Lake District. Specifically, to Ullswater hunt master Joe Bowman, an early border terrier breeder.The dogs were bred for the hunting and dispatch of the red fox in the rocky fells around the Lake District where a traditional digging dog was not always of great use.However, today this breed of dog excels worldwide not just at hunting a wide array of quarry, but in a number of canine sports, such as agility and terrier racing. This dog is an adaptable all rounder capable of doing any job assigned to him or her.Some notable older, British lines carry the names Buck, Breay, Nuttall, Gould, modern lines Stevens, Harcomb Mason, Powell, Jones ... among others. 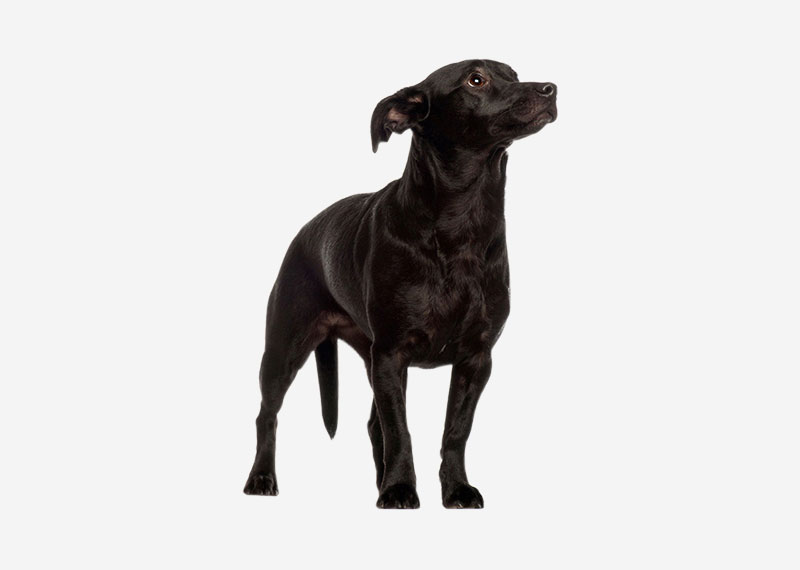