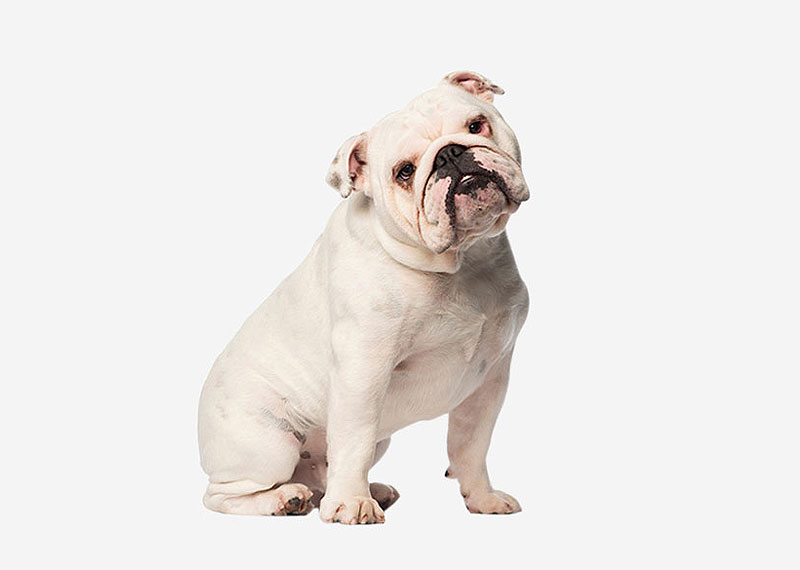 The Olde English Bulldogge is a recently created American dog breed. In the 1970s David Leavitt created a true-breeding lineage as a re-creation of the healthier working bulldog from the early 1800s in England. Using a breeding scheme developed for cattle, Leavitt crossed bulldog with Pit Bulls, Bullmastiffs, and American Bulldogs. The result was an athletic breed that looks similar to the bulldogs of 1820 but also has a friendly temperament. Leavitt has since dissociated himself with this name for the breed and set up the Leavitt Bulldog as its name, but the original name has been adopted by the United Kennel Club whose breed standard is adopted as of 1 January 2014. 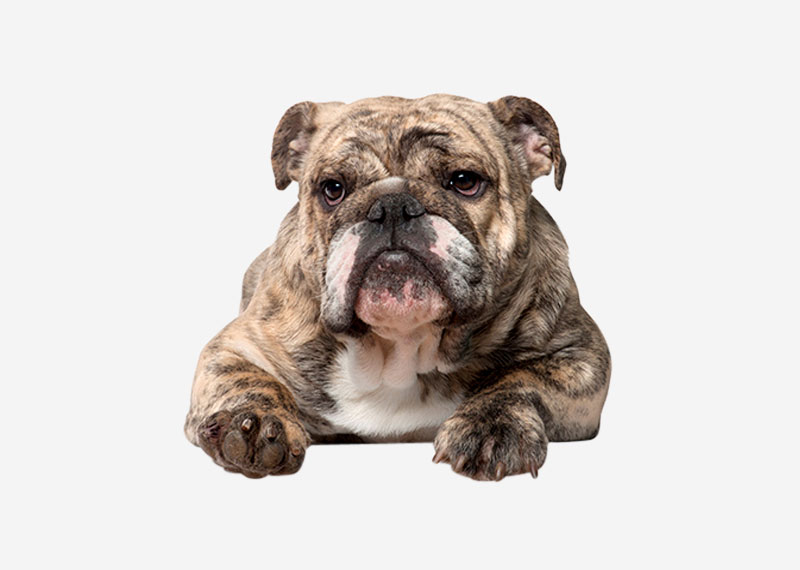 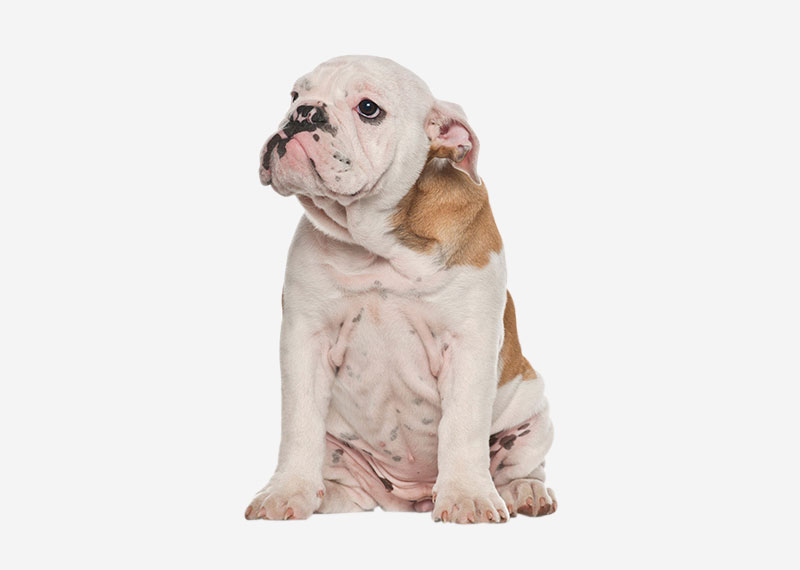 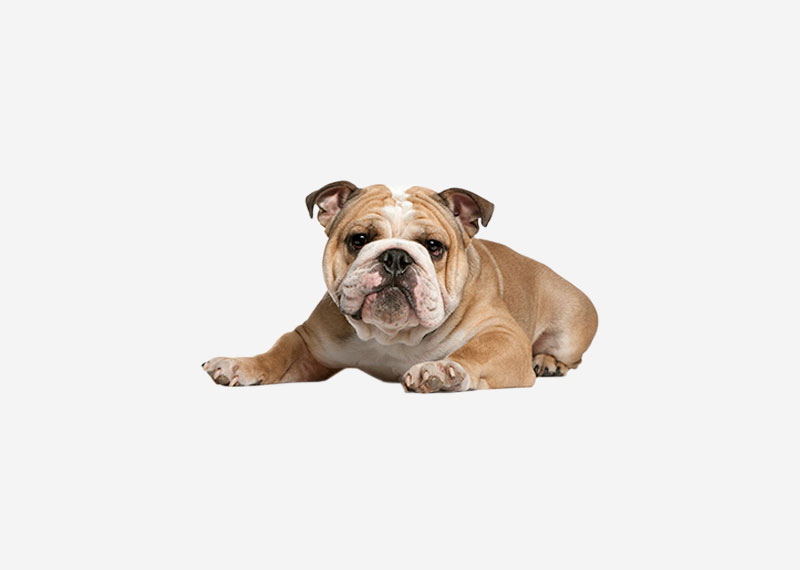 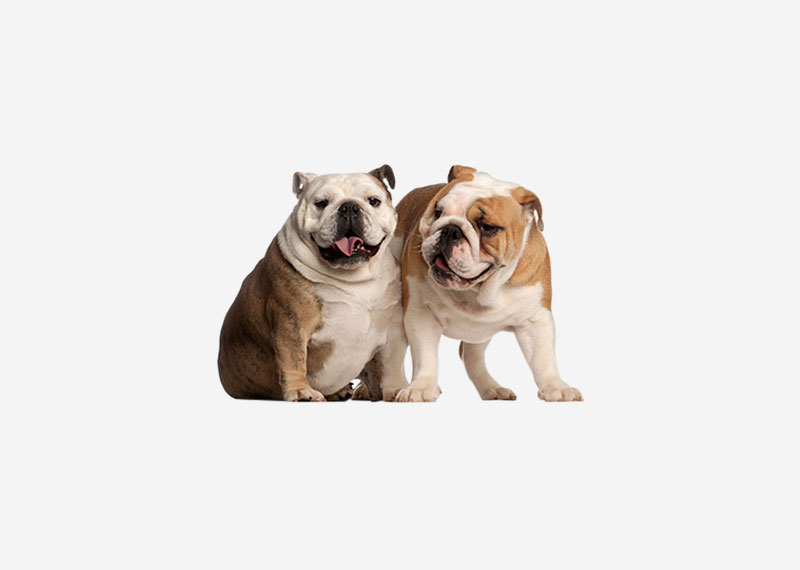