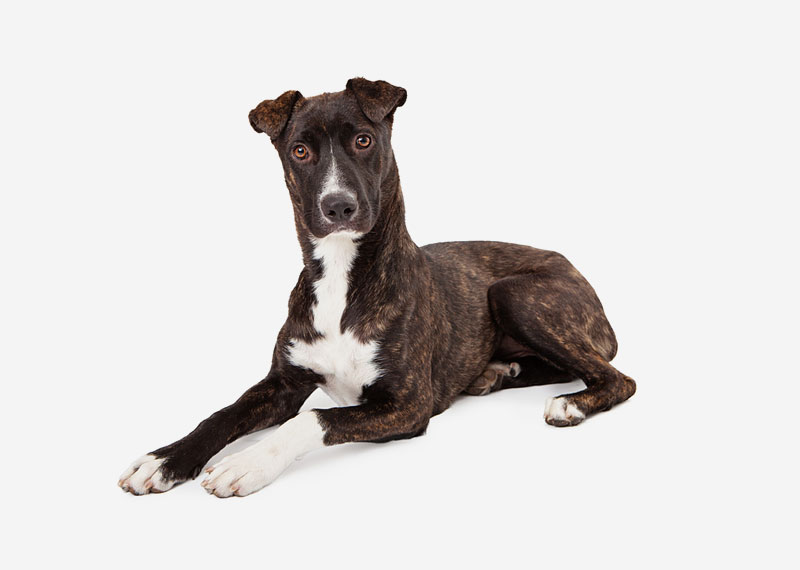 The Mountain Cur is a type of working dog that is bred specifically for treeing and trailing small game, like squirrel and raccoons. They are also used for hunting and Dog communication#Howls big game like bear and wild boar as well as being just an all-purpose farm dog. Curs are a member of the Hound group, and the Mountain Cur is one of several varieties of cur. They can also be used as water dogs. Mainly bred in Ohio, Kentucky, Virginia, and Tennessee, it has been registered with the United Kennel Club since 1998. The Mountain Cur Breeder's Association was formed in 1957.

The Mountain Cur was originally brought to United States from Europe by the settlers of the mountains in Ohio, Virginia, Kentucky, and Tennessee, then later Arkansas and Oklahoma, to guard family and property as well as chase and tree game. These dogs enabled the settlers to provide meat and pelts for personal use or trade, making them very valuable in the unforgiving frontier environment. The Mountain Cur was bred and maintained for nearly two hundred years. With the advent of World War II, many of the families who had bred them left the rural areas and went to work in factories in the war effort. By the end of the 1940s the breed was becoming rare.Four individuals, Hugh Stephens and Woody Huntsman of Kentucky, Carl McConnell of Virginia, and Dewey Ledbetter of Tennessee are given credit for saving the breed from dying out and setting the Mountain Cur breed standard. In 1956, these four founded the Original Mountain Cur Breeders' Association. Soon after, controversy over the breed standard caused Hugh Stephen and Carl McConnell to leave the OMCBA to found the Stephen Stock Mountain Cur Association.In the 1980s and 1990s, the Mountain View Cur was developed from the Mountain Cur by Michael and Marie Bloodgood of Afton, New York.