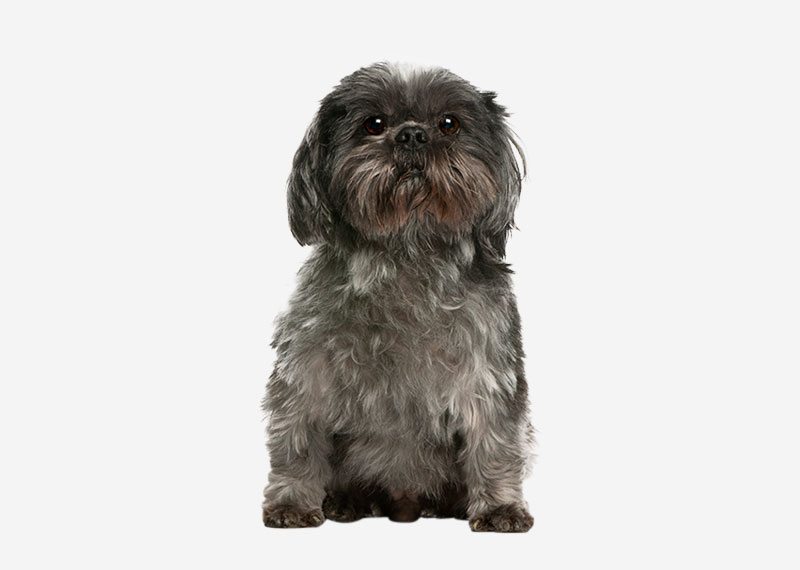 The Lhasa Apso is a non-sporting dog breed originating in Tibet. It was bred as an interior sentinel in the Buddhist monasteries, to alert the monks to any intruders who entered. Lhasa is the capital city of Tibet and apso is a word in the Standard Tibetan language meaning "bearded", so, Lhasa Apso simply means "long-haired Lhasa dog". There are, however, some who claim that the word "apso" is a corruption of the Tibetan word "rapso", meaning "goat-like",Lhasa Apsos are independent as well as companion dogs who want to please their owners, yet they may be suspicious toward strangers. Unique personality characteristics of Lhasa Apsos have gained them a reputation as being a very emotive breed that, in most cases, prove themselves to be completely fearless. Lhasa Apsos often show happiness by rubbing their head on their owners, running and rolling around or sitting on their owner's feet.A Lhasa Apso responds to exercise and discipline with a calm assertive energy. These dogs require early Socialization of animals with dogs and other people as puppies and throughout their lives. They require patience and may be slow to house train, but in return, they can be quite comical, entertaining and caring companions. They aim to please their owners and enjoy training. While their personality belies their size, they need a home that is mindful that there is a small dog in the house to prevent injury. They enjoy vantage points in the house where they can view all that is going on. The Lhasa Apso is a long-lived breed, with many living in good health into their early 20s. The average age for these dogs is 12–14. There are few health problems specific to the breed. Their vision may deteriorate with age, but they are not sight-oriented dogs and they endure blindness with few noticeable changes in behavior.

The Lhasa Apso is known to suffer from a few health problems. For example, it is known to suffer from sebaceous adenitis, a hereditary skin disease that occurs primarily in Standard Poodles, but has also been reported in a number of other breeds, including the Lhasa Apso. They are also known to suffer from the genetic disease progressive retinal atrophy (PRA) which can render them blind. Responsible breeders have their breeding dogs checked yearly by a canine ophthalmologist to check that they are not developing the disease, which is heritable in offspring. Lhasa Apso's are also prone to eye diseases, such as cherry eye and keratoconjunctivitis sicca (KCS or dry eye syndrome). A 2004 Kennel Club survey puts the median lifespan of the breed at 14 years 4 months. 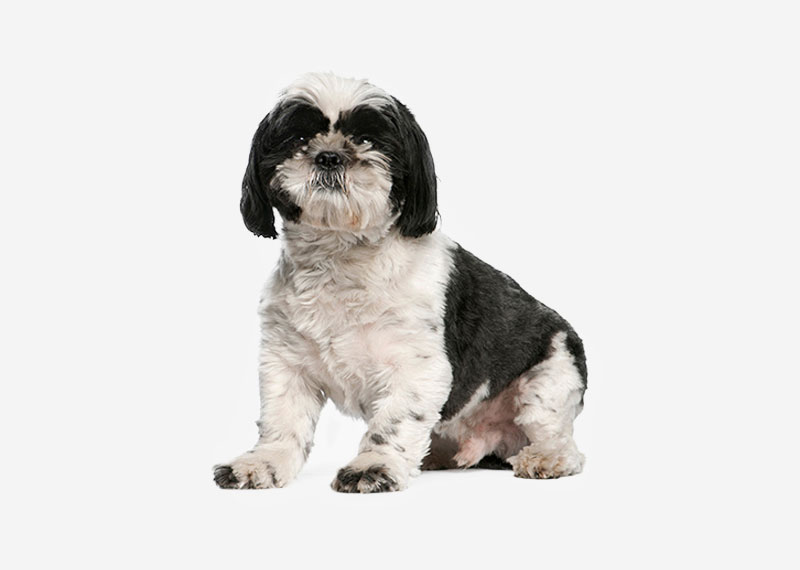 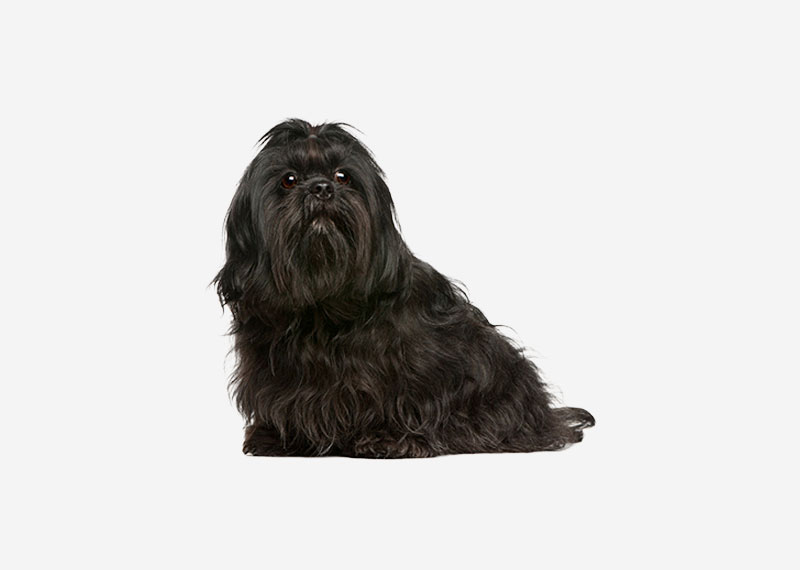 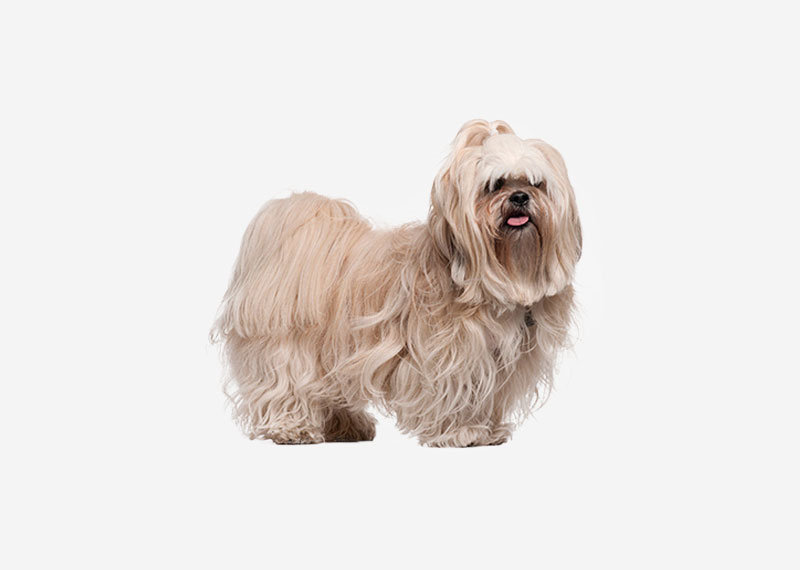 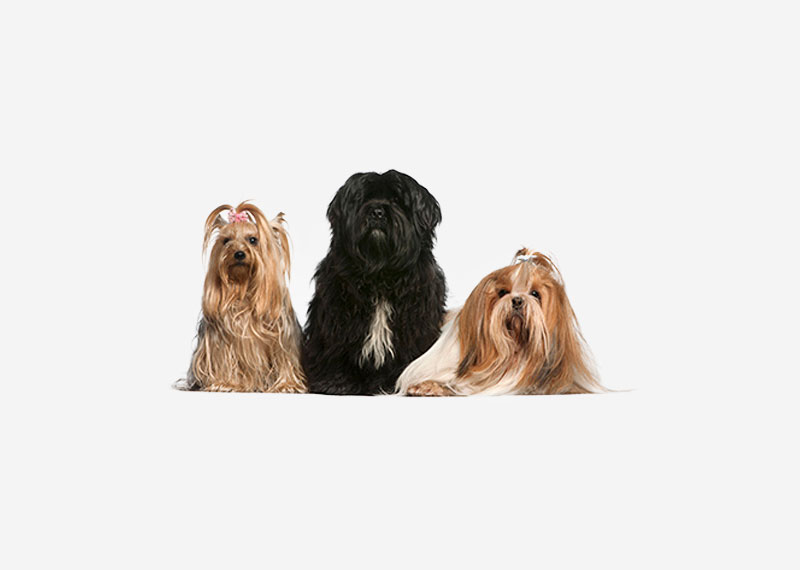 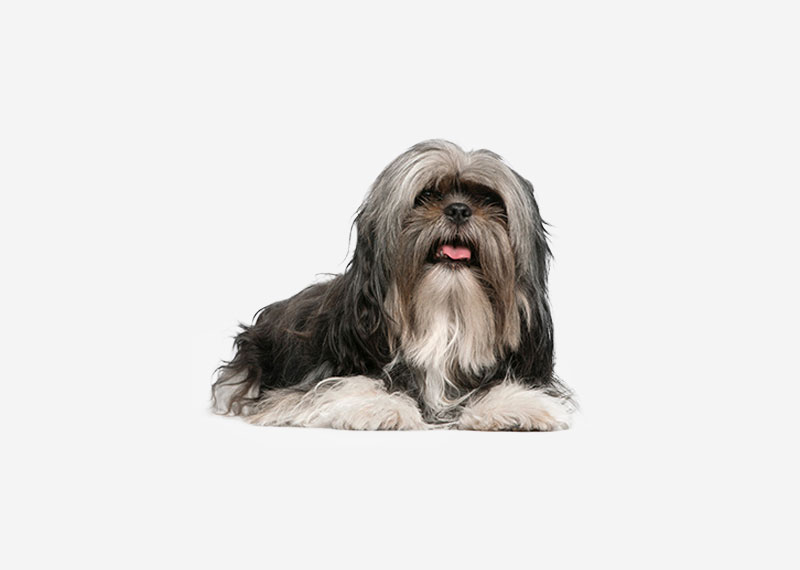