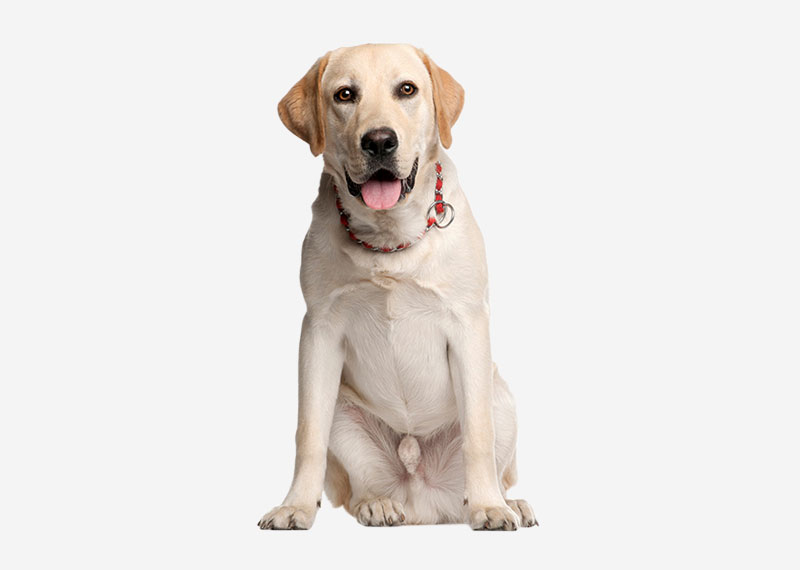 The Labrador Retriever, also known as simply Labrador or Lab, is one of several kinds of retrievers, a type of gun dog. They are even-tempered and well-behaved around young children and the elderly. Labradors are athletic, playful, and the most popular breed of dog by registered ownership in Australia, Canada, New Zealand, the United Kingdom, and the United States (since 1991).A favourite assistance dog breed in these and other countries, Labradors are frequently trained to aid people who are blind and people with autism, act as therapy dogs, and perform screening and detection work for law enforcement and other official agencies. They are prized as sporting and waterfowl hunting dogs. A few kennels breeding these grew up in England; at the same time a combination of sheep husbandry protection policy (Newfoundland) and rabies quarantine (England) led to their St. John's Water Dog#Extinction in their country of origin.The first and second Earl of Malmesbury, who bred for duck shooting on his estate, and the 5th and 6th Duke of Buccleuch, and youngest son Lord George William Montagu-Douglas-Scott,The first St. John's dog was said to be brought to England in or around 1820; however, the breed's reputation had spread to England long before. There is a story that the Earl of Malmesbury saw a St. John's Dog on a fishing boat and immediately made arrangements with traders to have some of these dogs exported to England. These ancestors of the first labradors so impressed the Earl with their skill and ability for retrieving anything within the water and on shore that he devoted his entire kennel to developing and stabilizing the breed. 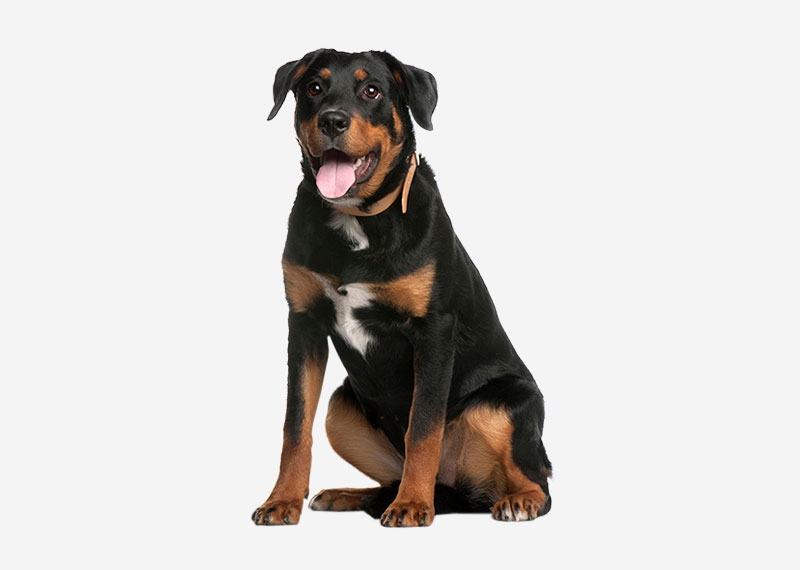 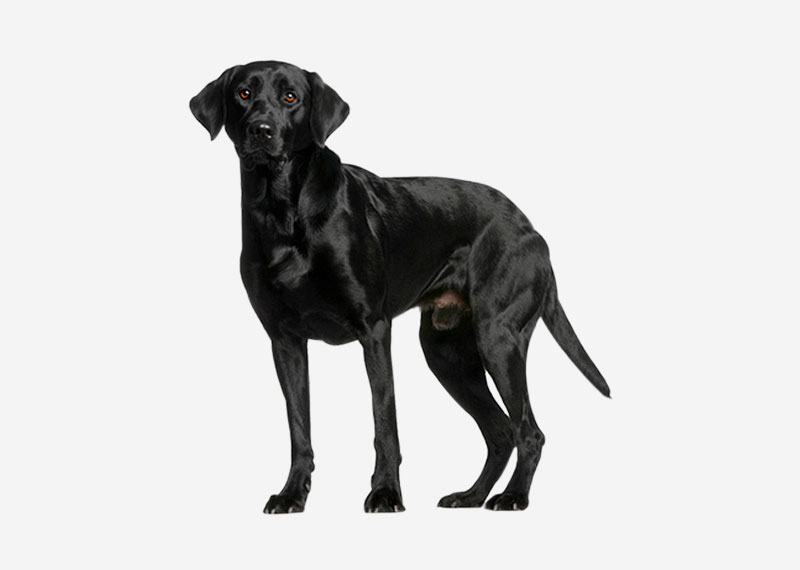 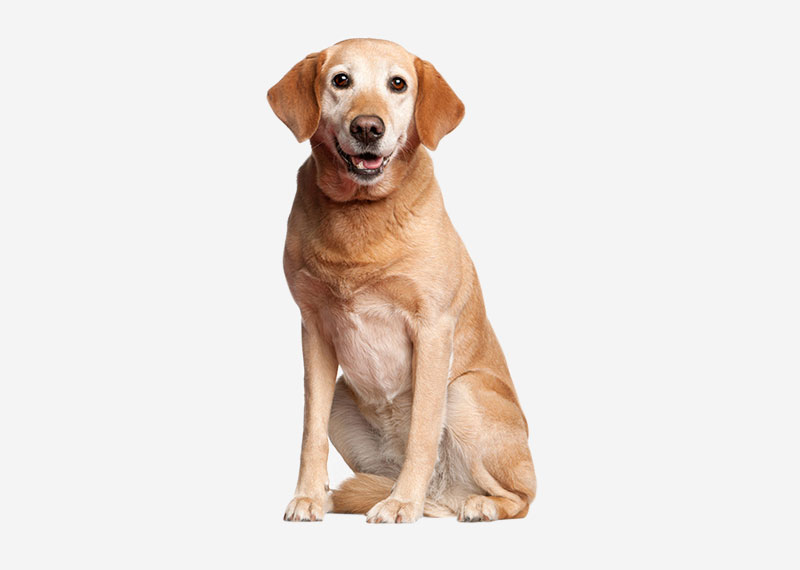 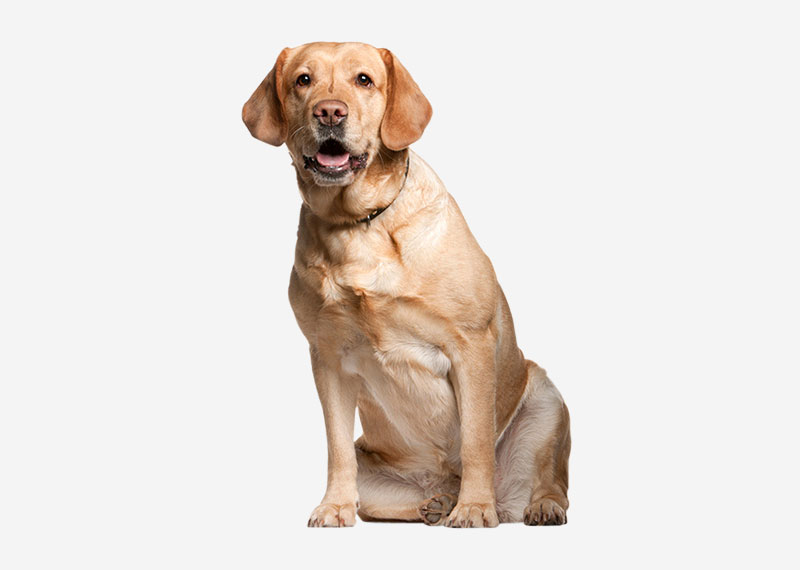 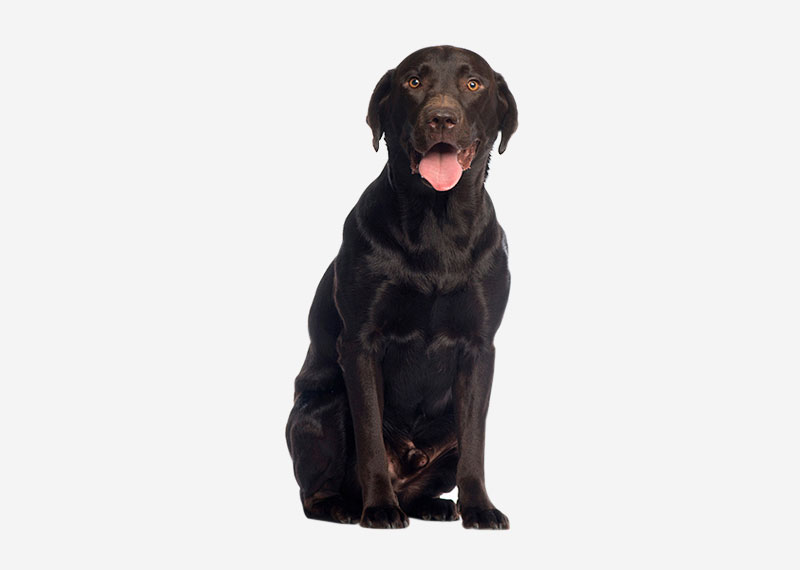 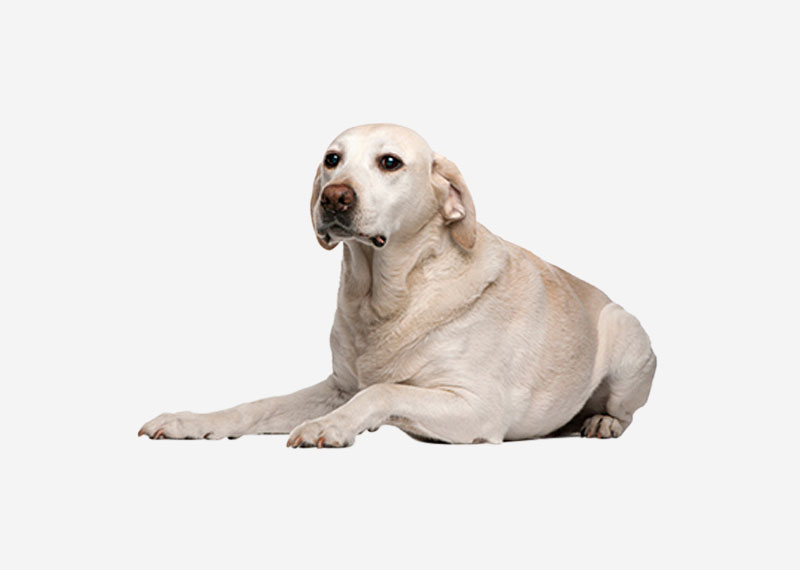 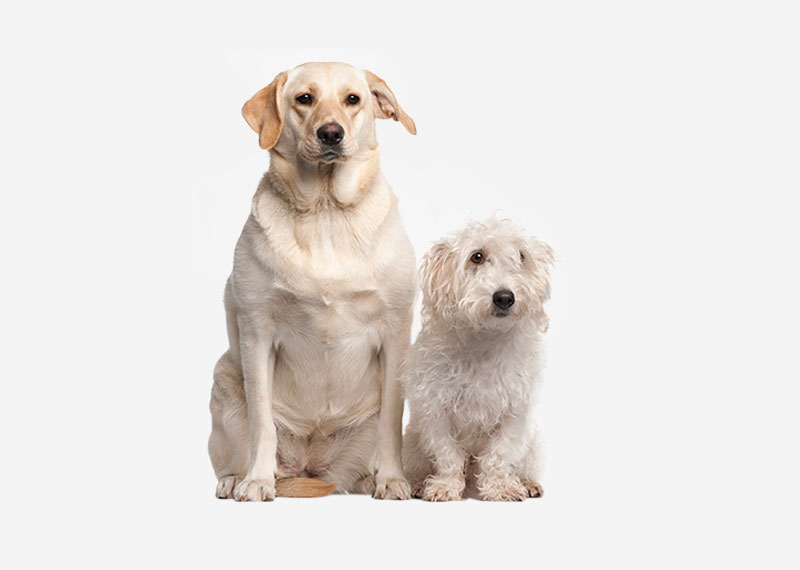 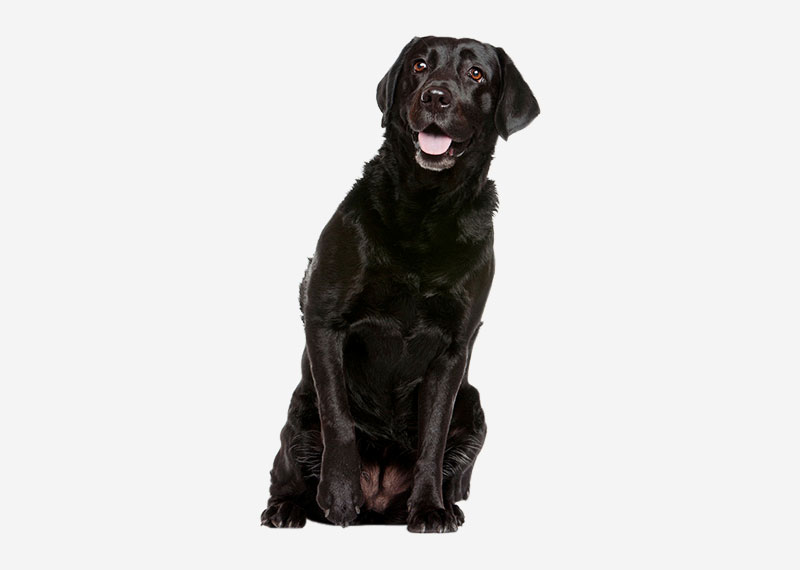 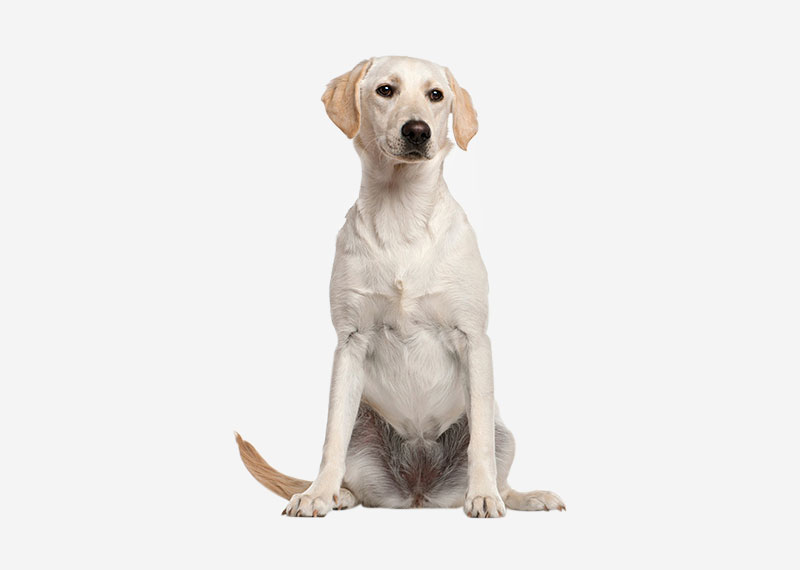 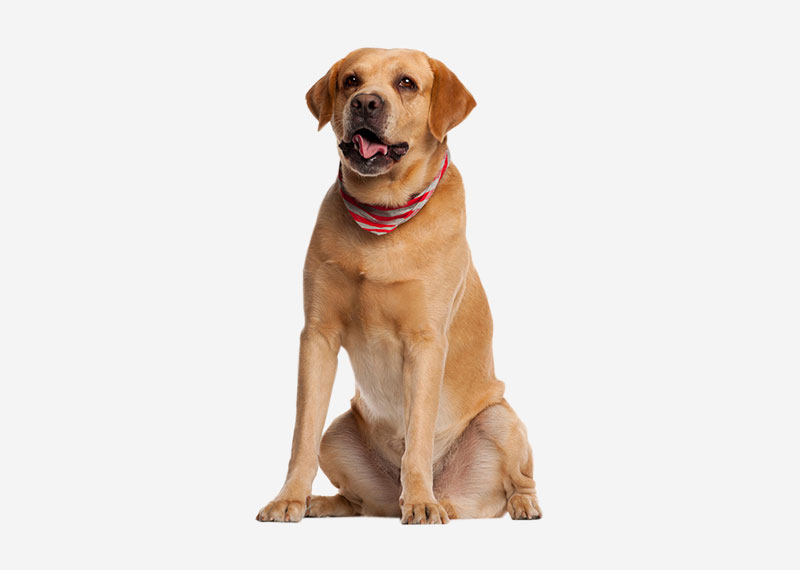 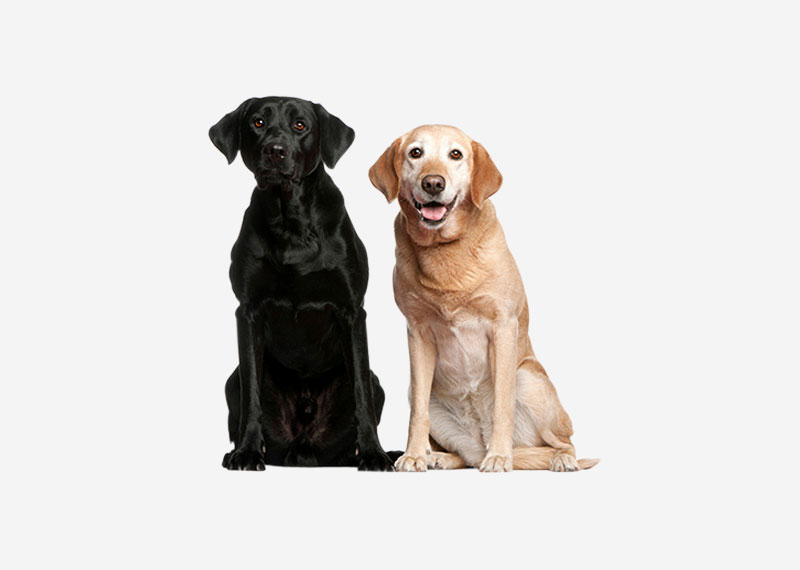 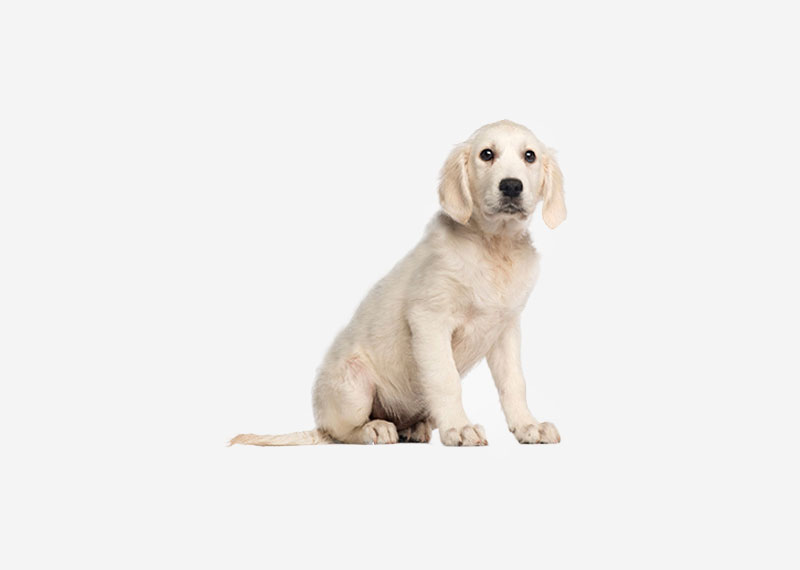 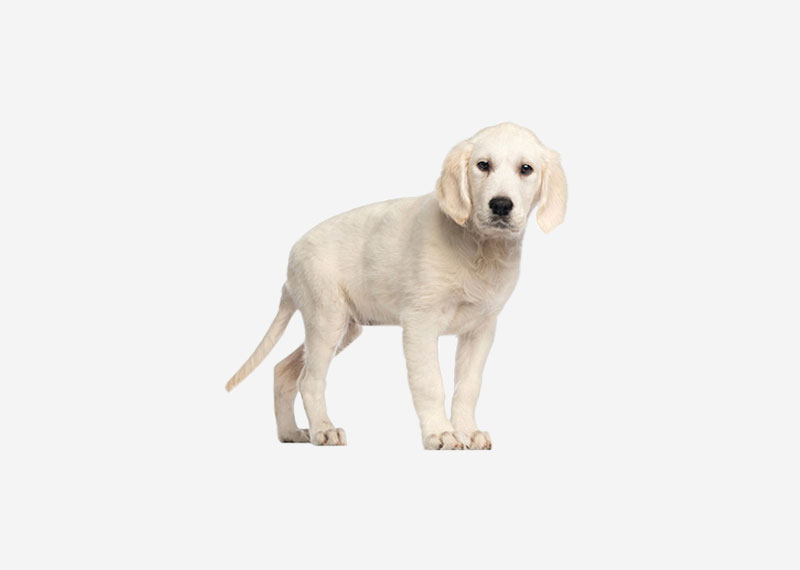 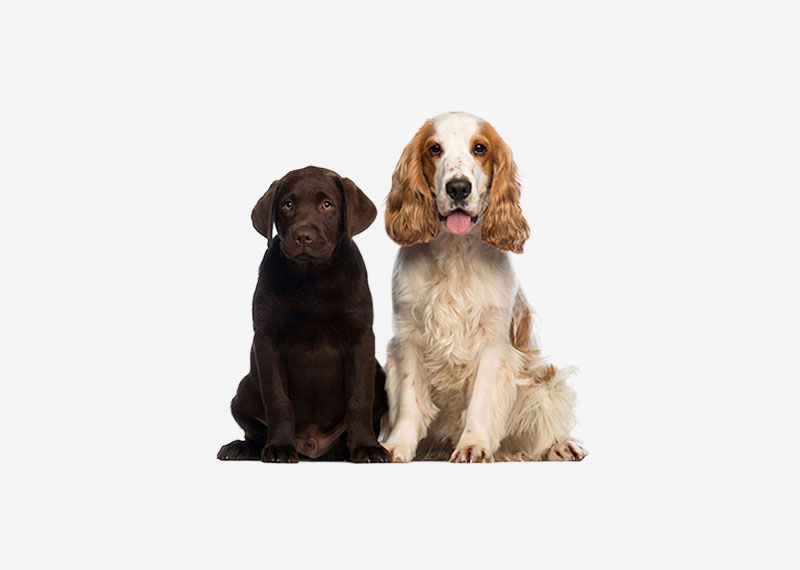