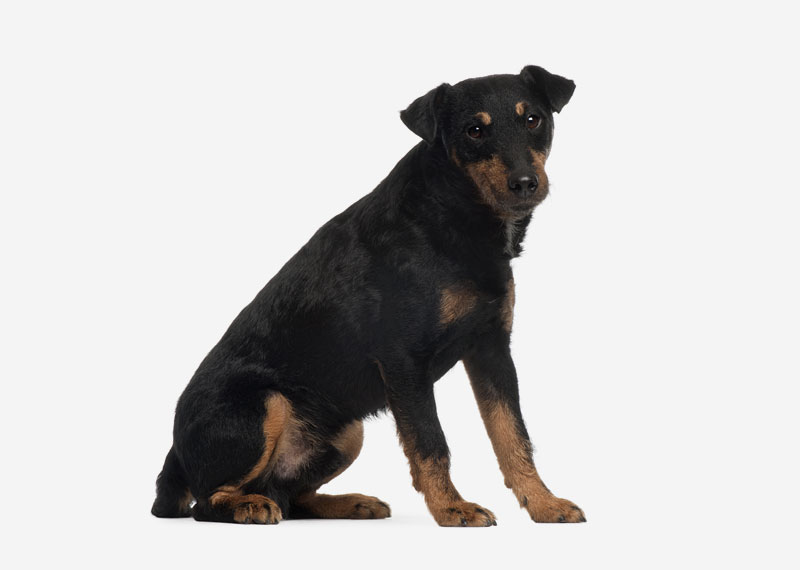 The Jagdterrier is a type of working terrier originating in Germany, that is used for hunting quarry both above and underground. This breed of terrier is also called the German Hunt Terrier.