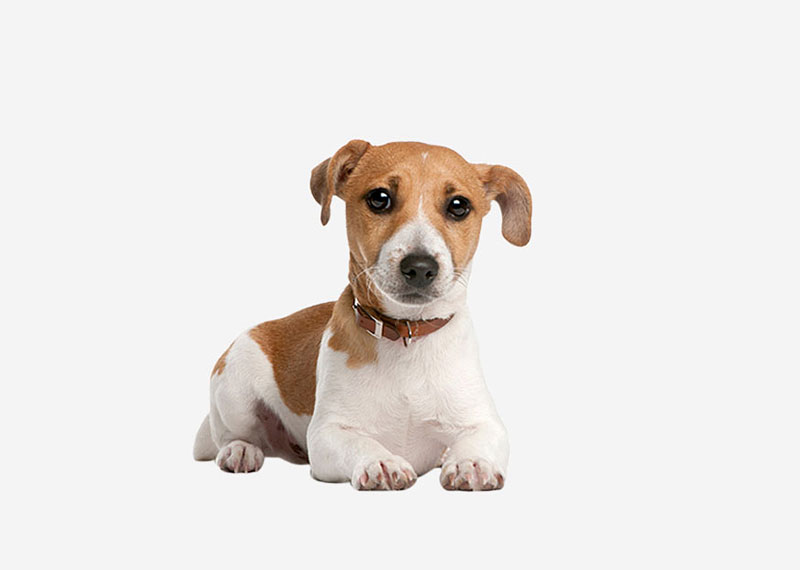 The Jack Russell Terrier is a small terrier that has its origins in fox hunting; it is principally white-bodied and smooth, rough or broken-coated. It is commonly confused with the Parson Russell Terrier (see the American Kennel Club) and the Russell Terrier, which is a shorter-legged, stockier variety. (Within the Fédération Cynologique Internationale, the "Russell terrier" is also known as "Jack Russell terrier".) The term "Jack Russell" is commonly misapplied to other small white terriers.The Jack Russell is a broad type, with a size range of 25.4cm - 38.1cm. The Parson Russell is limited only to a middle range with a standard size of 30.5cm - 35.6cm, while the Russell terrier is smaller at 20.3cm - 30.5cm. Each breed has different physical proportions according to the standards of their breed clubs.The Jack Russell is an energetic breed that relies on a high level of exercise and stimulation and is relatively free from serious health complaints. Originating from dogs bred and used by in the early 19th century, it has similar origins to the modern Fox terrier. It has gone through several changes over the years corresponding to different use and breed standards set by kennel clubs. Recognition by kennel clubs for the Jack Russell breed has been opposed by the breed's parent societies – which resulted in the breeding and recognition of the Parson Russell terrier. Jack Russells have appeared many times in film, television and print with several historical dogs of note. 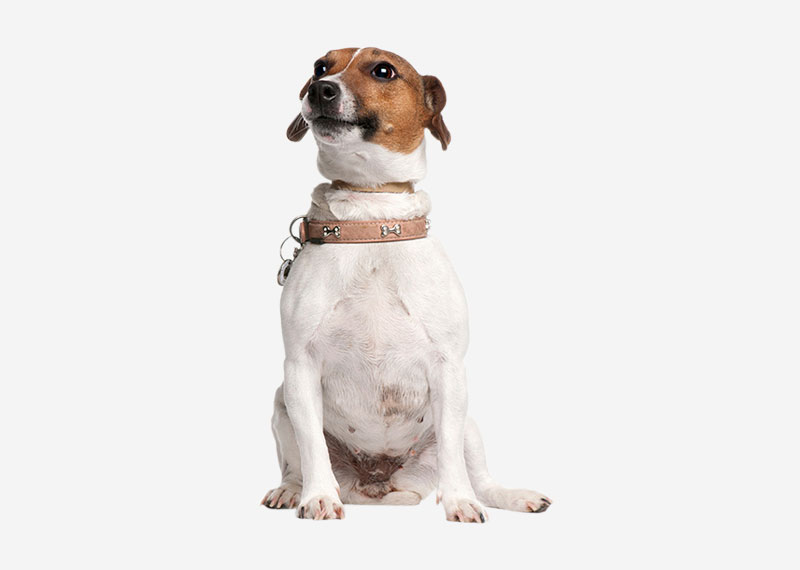 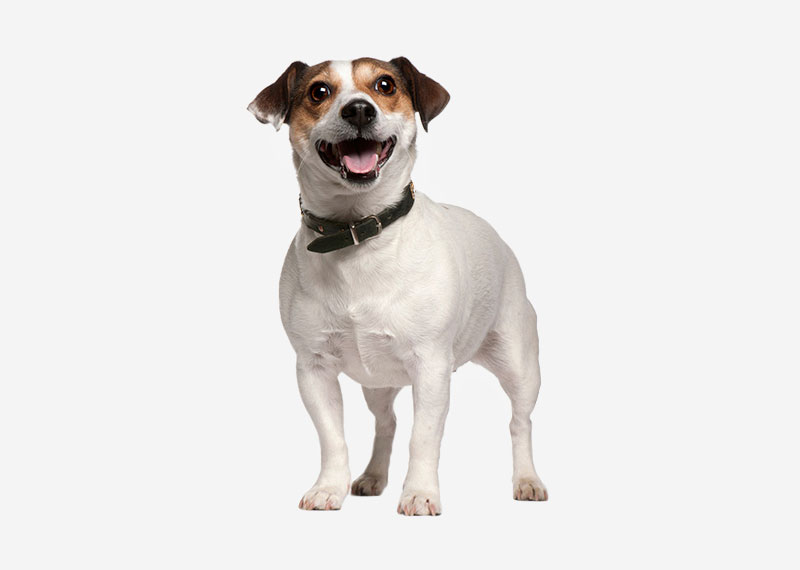 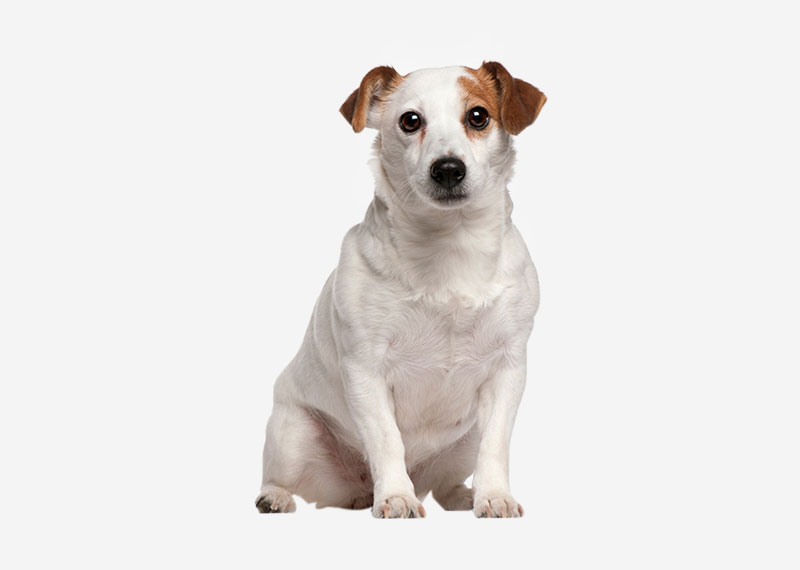 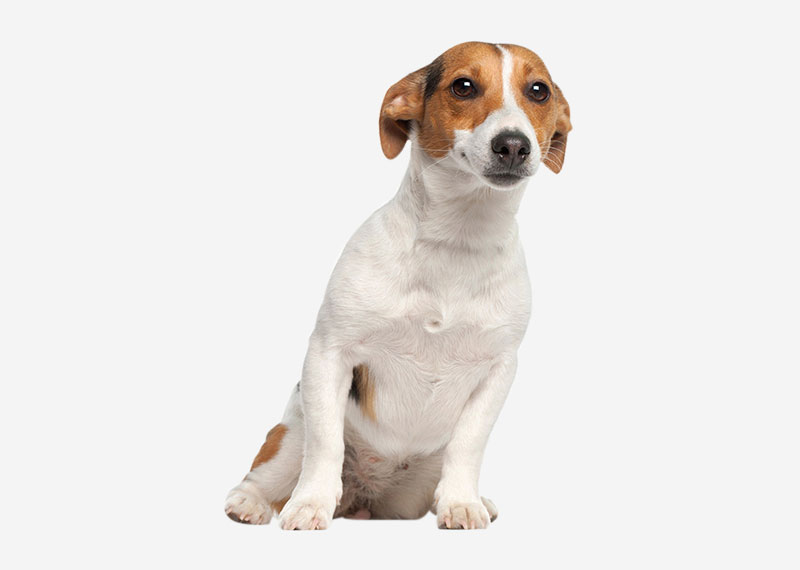 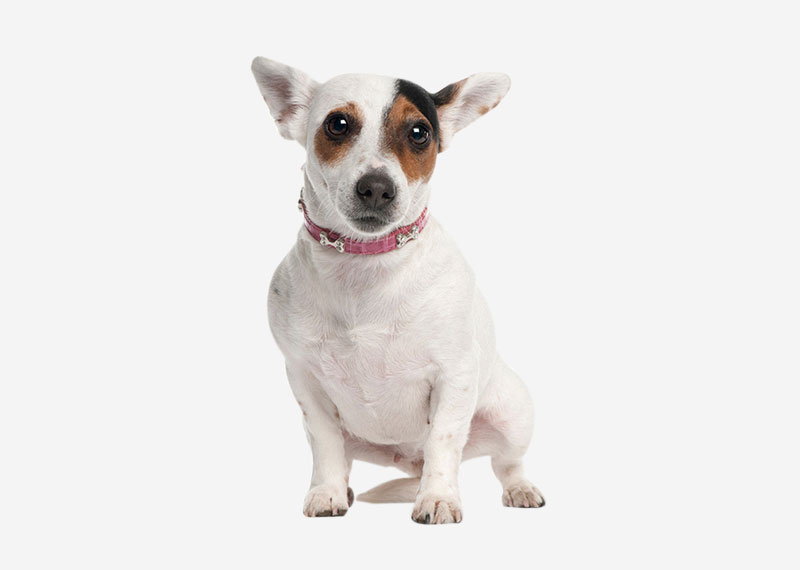 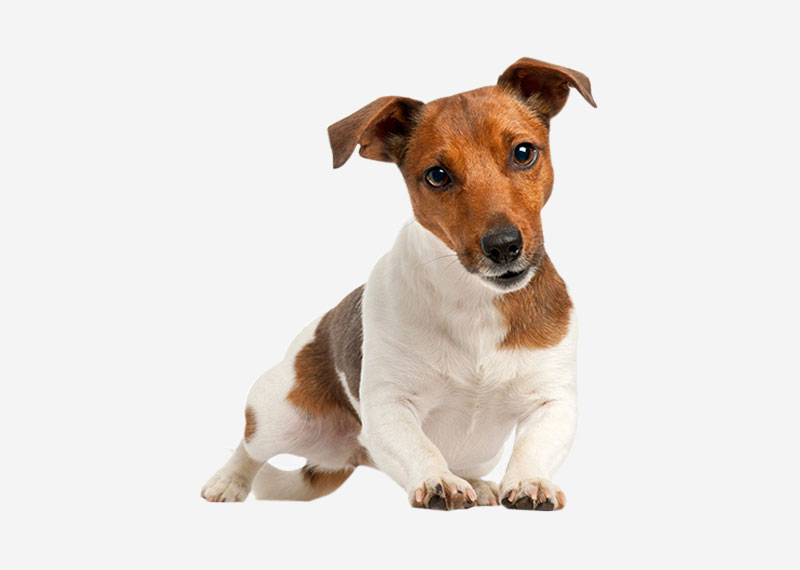 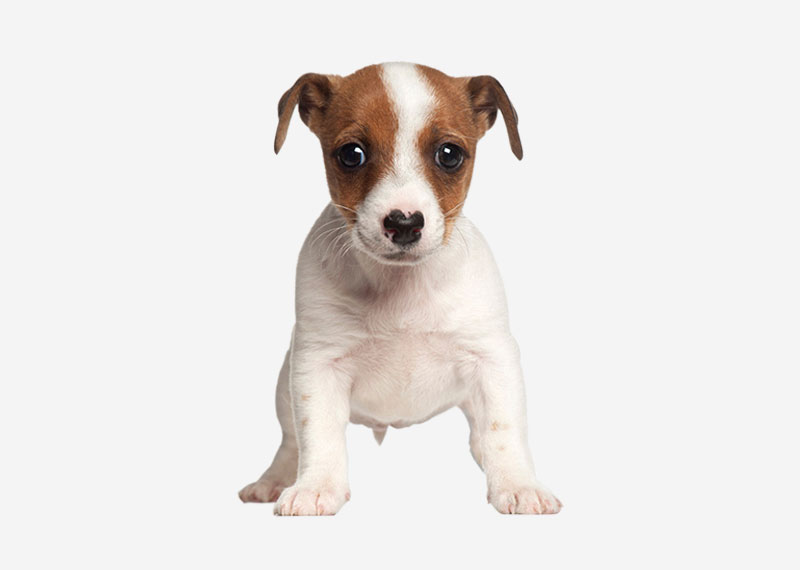 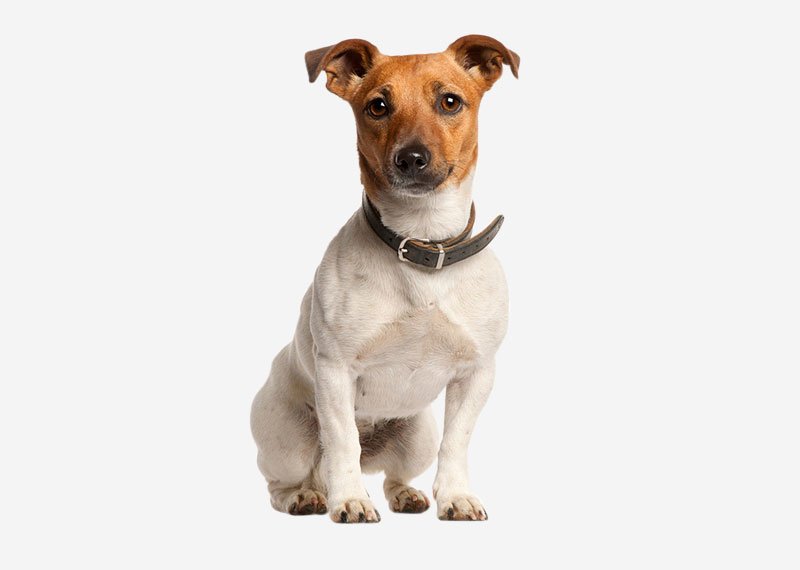 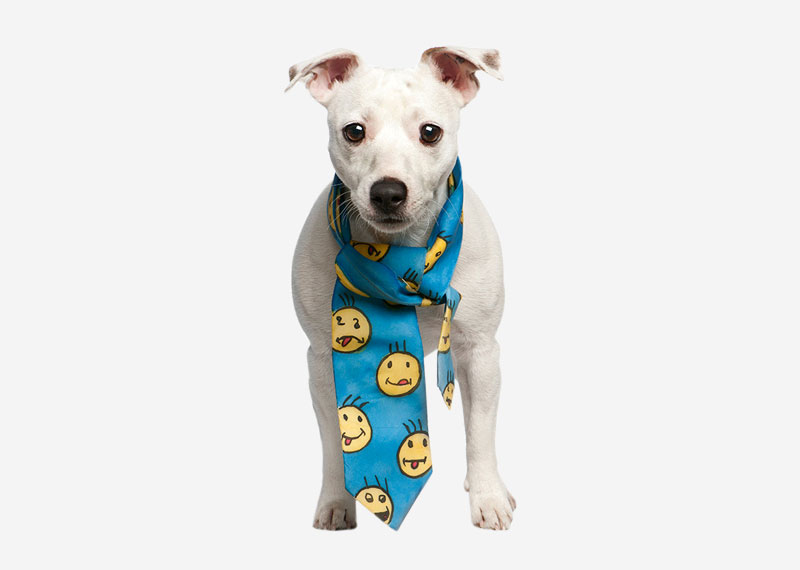 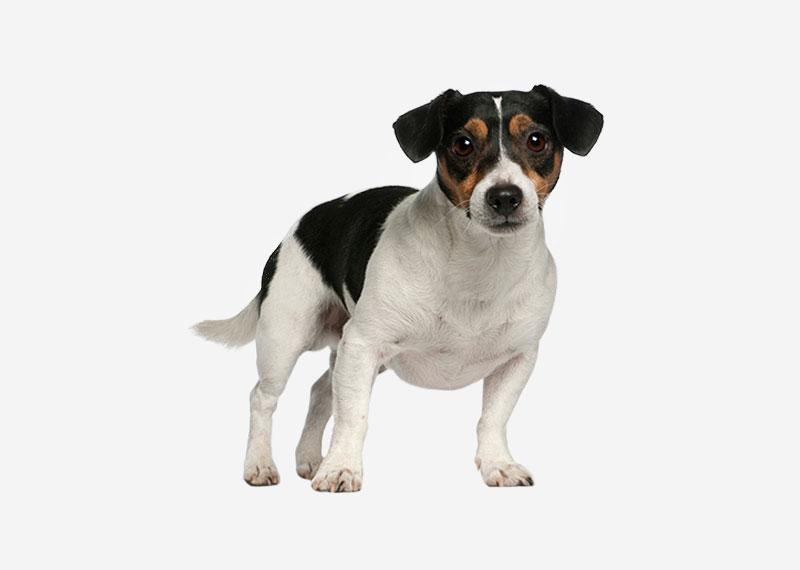 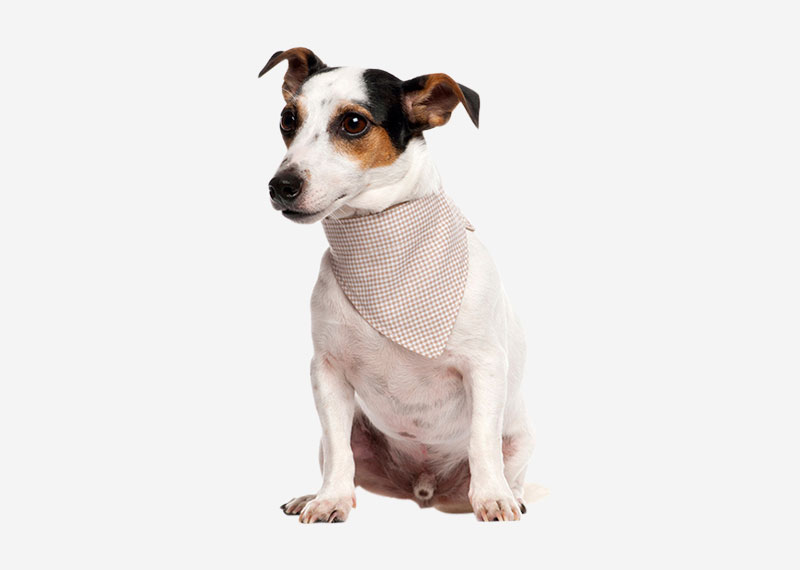 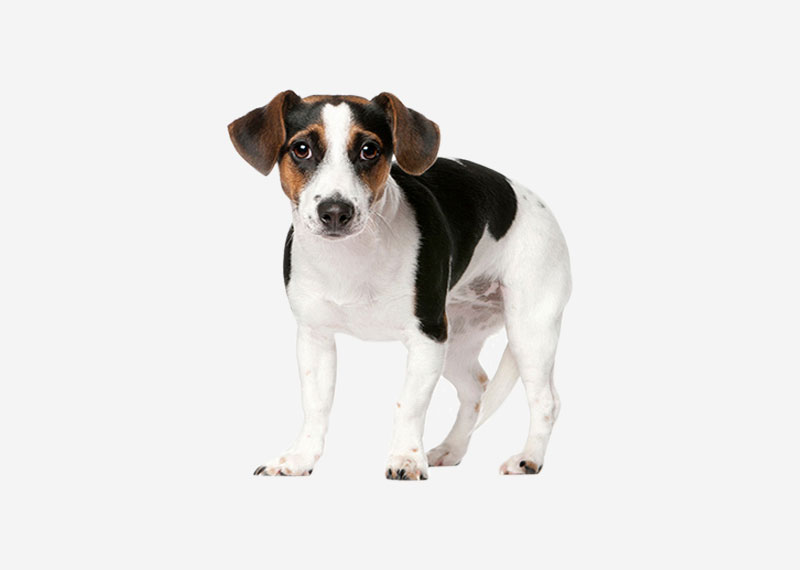 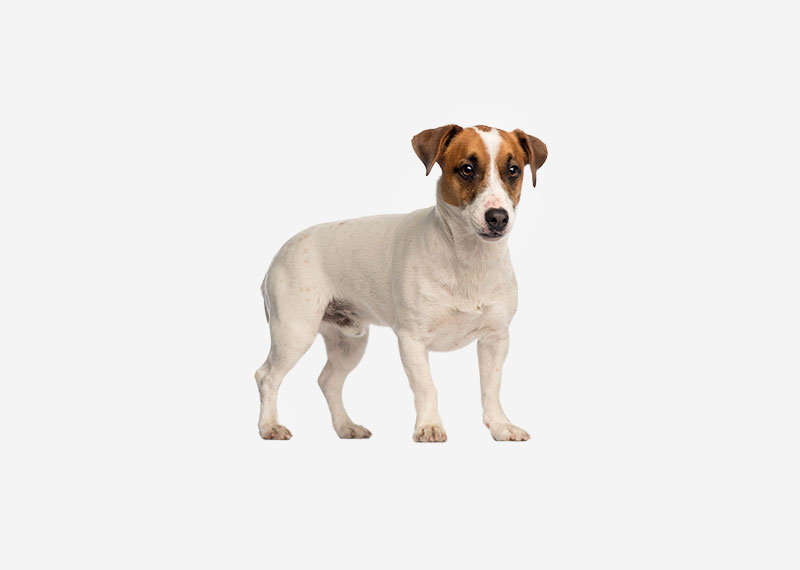 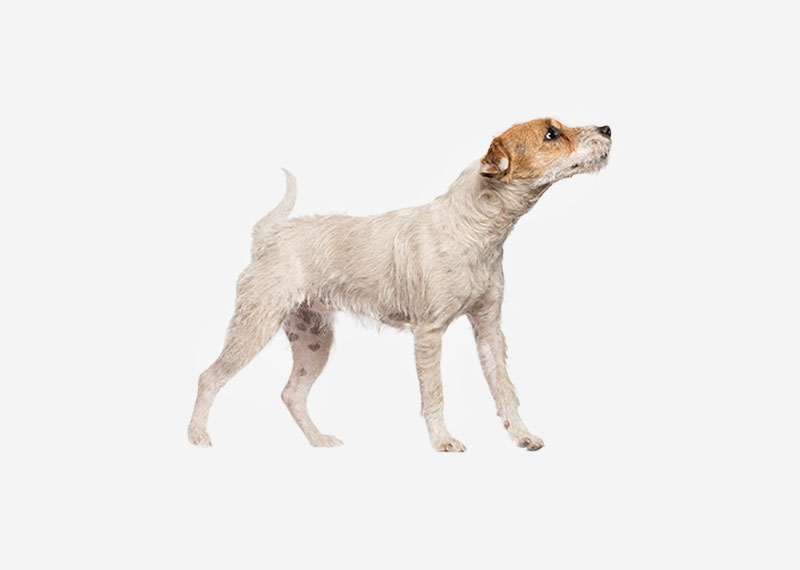 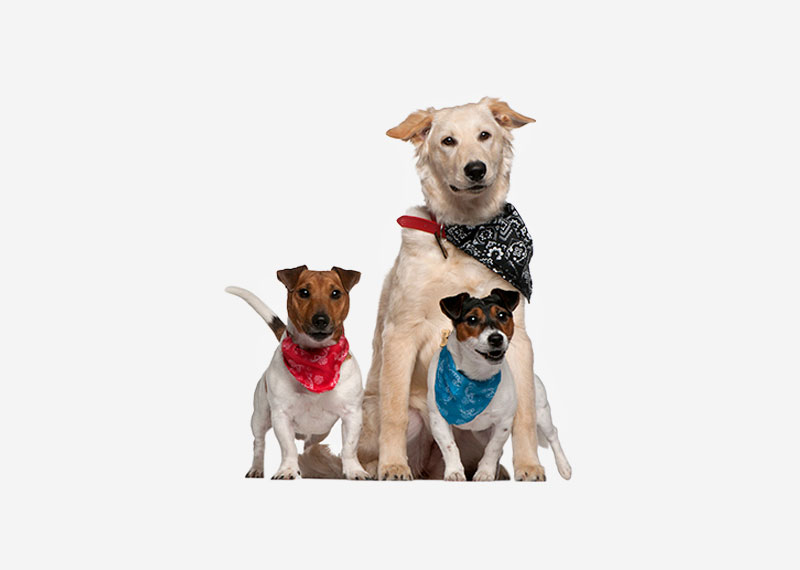