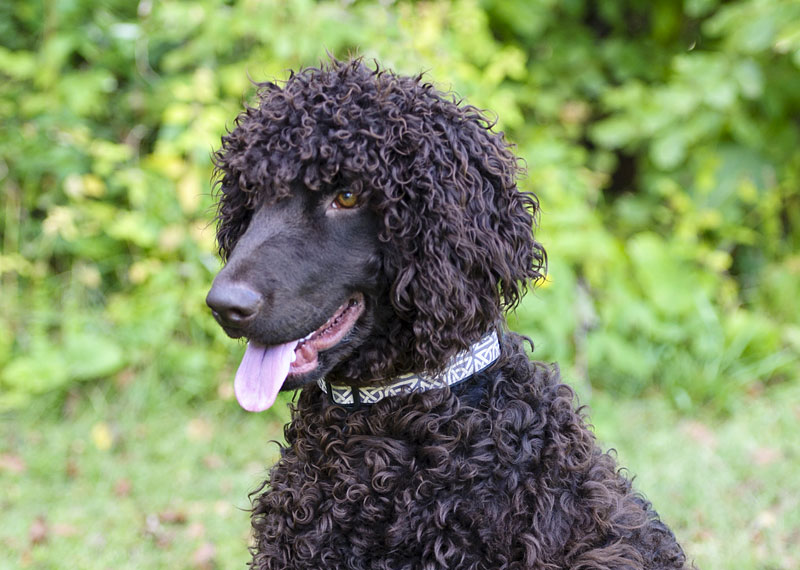 Although the current breed stock is Irish, the origin of the breed, The Irish Water Spaniel is a native Irish breed for over 1000 years. It is believed in Irish folklore to be the descendant of the Dobhar-chú. It is probable that more than one ancient breed of spaniel has gone into its makeup. It is not known from which other breeds Irish Water Spaniels were developed. The acknowledged father of the breed, Justin McCarthy from Dublin, left no breeding records. All manner of dogs have been suggested including: the Poodle, Portuguese Water Dog, Barbet, generic old water dog, the now-extinct English Water Spaniel as well as the Northern and Southern Water Spaniels, but whether Irish Water Spaniels are antecedents, descendants or mixtures of these other breeds is a matter of some speculation. What is clear is that the breed has ancient roots. The modern breed as we know it was developed in Ireland in the 1830s.