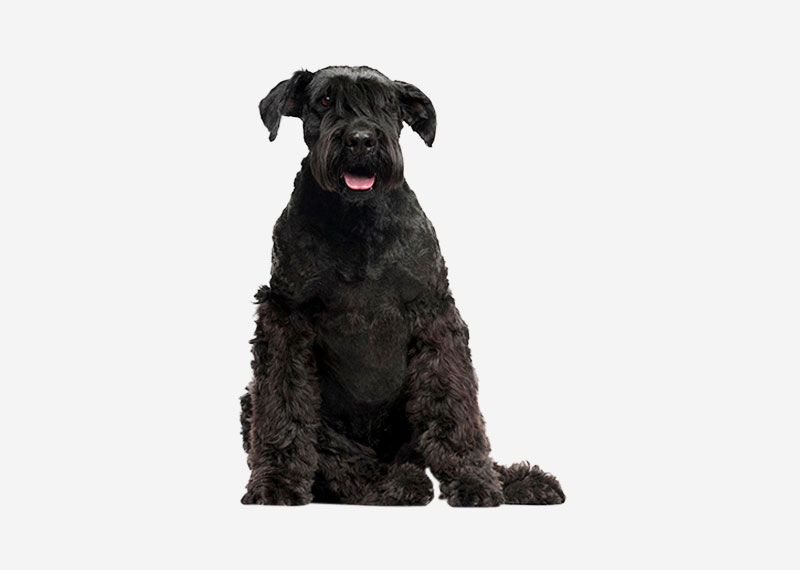 Munchener These original Giant Schnauzers were considered a rough-coated version of the German pinscher breeds, and their hair was thought to help them withstand the harsh German winters and bites from vermin. By the turn of the 20th century the Giant Schnauzer was being used as a Guard dog at factories, brewery, butchery, and Feedlot throughout Bavaria. when the breed became popular. In 1962, there were 23 new Giant Schnauzers registered with the American Kennel Club; in 1974 this number was 386; in 1984 it was over 800 and in 1987 is was around 1000 animals.In modern times, the Giant Schnauzer is used as a police dog; is trained for obedience training, dog agility, herding, search and rescue, and schutzhund; and is shown in conformation shows. The focus in many European Schnauzer clubs is not so much on conformation shows, but on the working ability of the breed. The fur on the Giant Schnauzer's face forms a distinct "beard" and eyebrows. Due to its breeding, the Giant Schnauzer is inherently suspicious of strangers and can be very territorial.

Giant Schnauzers require regular grooming. If being shown, their coat needs to be Dog grooming#Stripping every two to four weeks. Noncancerous skin tumors are also common. Some are also sensitive to Sulfonamide (medicine) and gold. The most common causes of death in Giant Schnauzers are lymphoma and liver cancer, followed by heart attacks and heart failure.