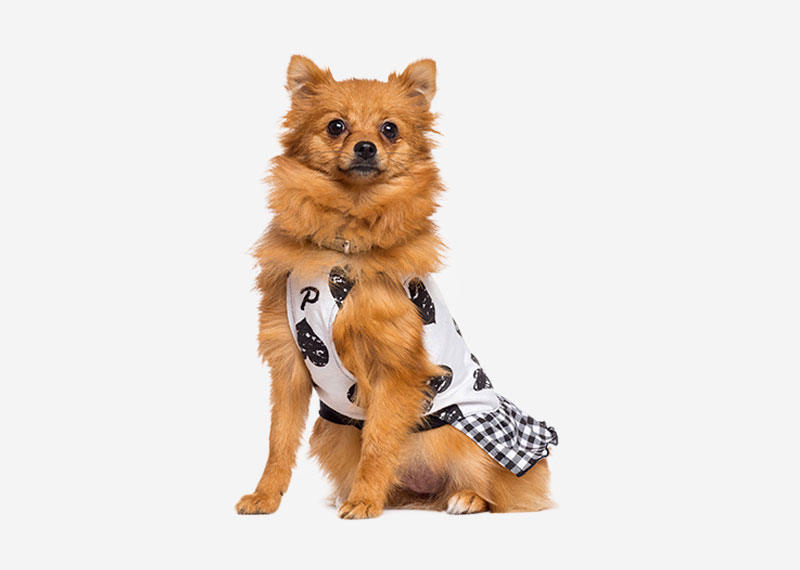 German Spitz, like all spitzen, have many physical features found in oldest stone age fossil dogs in Central Europe, leading experts at the time to believe that the spitz is the oldest dog type. However, modern genetic evidence places them in a much more recent lineage, dating the Wolfsspitz-type to the 1800s. The German Spitz was later brought to United States, and was renamed American Eskimo Dog due to the widespread Anti-German sentiment prejudice during World War I, although other breeds ("White Keeshonds" and Pomeranians, along with Japanese Spitz) were also used in the formation of the breed. The American Kennel club recognizes the breeds as separate. 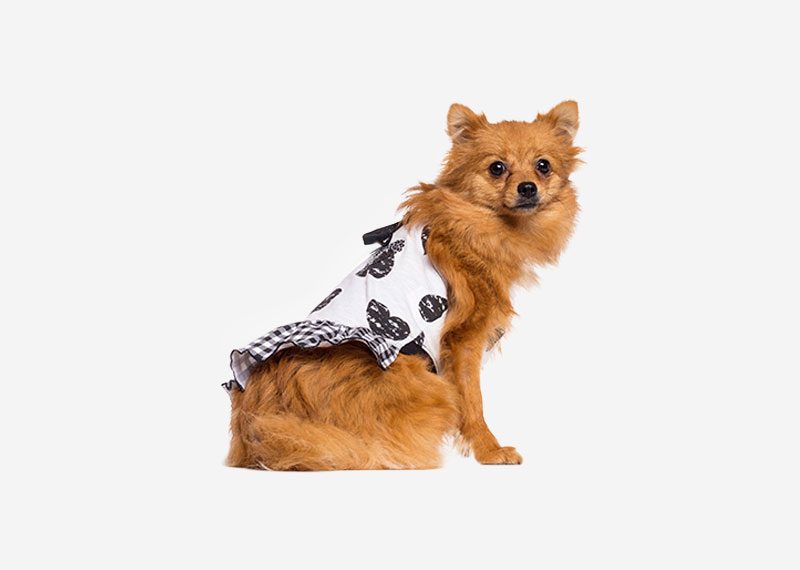