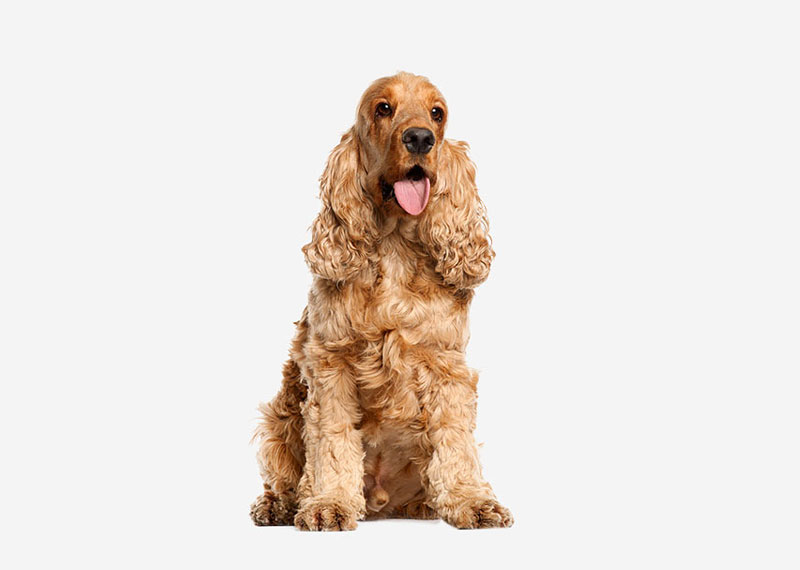 The English Cocker Spaniel is a breed of gun dog. The English Cocker Spaniel is an active, good-natured, sporting dog standing well up at the withers and compactly built. There are "field" or "working" cockers and "show" cockers. It is one of several varieties of spaniel and somewhat resembles its American cousin, the American Cocker Spaniel, although it is closer to the working-dog form of the Field Spaniel and the English Springer Spaniel.Outside the US, the breed is usually known simply as the Cocker Spaniel, as is the American Cocker Spaniel within the US. The word cocker is commonly held to stem from their use to hunt woodcock.
Initially, spaniels in England were divided among land spaniels and water spaniels. The differentiation among the spaniels that led to the breeds that we see today did not begin until the mid-19th century. During this time, the land spaniels became a bit more specialised and divisions among the types were made based upon weight. According to the 1840 Encyclopedia of Rural Sports, Cockers were 12–20 lb (5.5–9 kg). The two Cocker Spaniels were shown together in America until 1936, when the English Cocker received status as a separate breed. The American Kennel Club granted a separate breed designation for the English Cocker Spaniel in 1946.The breed standard indicates that the males of the breed are on average between 39.4cm - 40.6cm at the withers with the females a little smaller, growing to between 38.1cm - 39.4cm. Both males and females of the breed weigh approximately 13kg - 14.5kg. American Cocker Spaniels are smaller, with the males being on average between 36.2cm - 39.4cm, and females again being smaller on average at between 34.3cm - 36.8cm, both weighing approximately 11kg - 13kg.The English Cocker Spaniel is similar to the English Springer Spaniel and at first glance the only major difference is the larger size of the Springer. However English Cockers also tend to have longer, and lower-set ears than English Springers. In addition Springers also tend to have a longer muzzle, their eyes are not as prominent and the coat is less abundant. 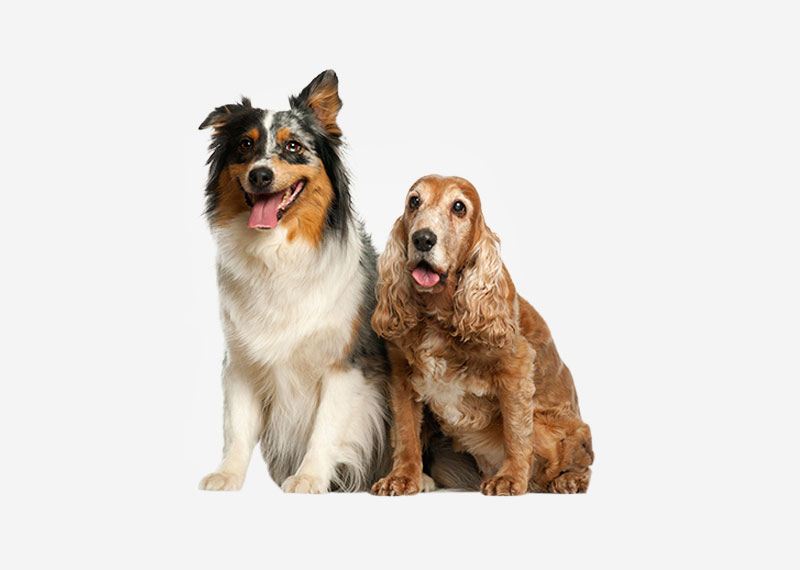 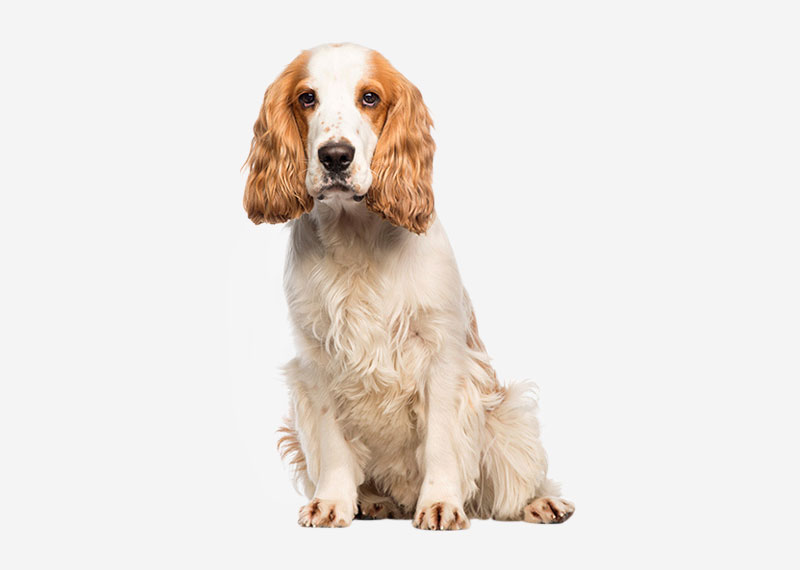