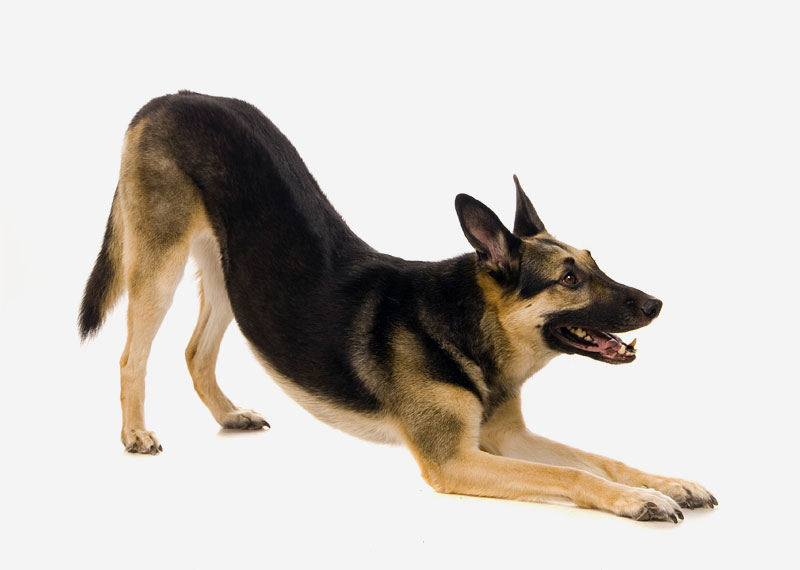 The East European Shepherd, also called the Byelorussian Ovcharka, Owczarek Wschodnioeuropejski and Vostochnoevropejskaya Ovcharka (EES), is a breed of dog that was created by cross-breeding original German Shepherd Dogs with Husky types of Russian origin in the 1930s to enable the resulting litter to be resistant to extreme cold. These dogs were bred initially for military use; the dogs were bred specifically for their intelligence. Modern Byelorussian Ovcharka DNA bears traces of both East Siberian Laika dogs and German Shepherds that had been inherited by the Russian Army from the territory of Germany at the end of World War II. This is a rare breed and is not so popular in western countries.

One of the main reason to create this breed was to remove hip and elbow dysplasia, that is a common disease in German Shepherds which may lead to the dog experiencing pain in later life and may cause arthritis. Due to the large and open nature of their ears, East-European Shepherds are not prone to ear infections.