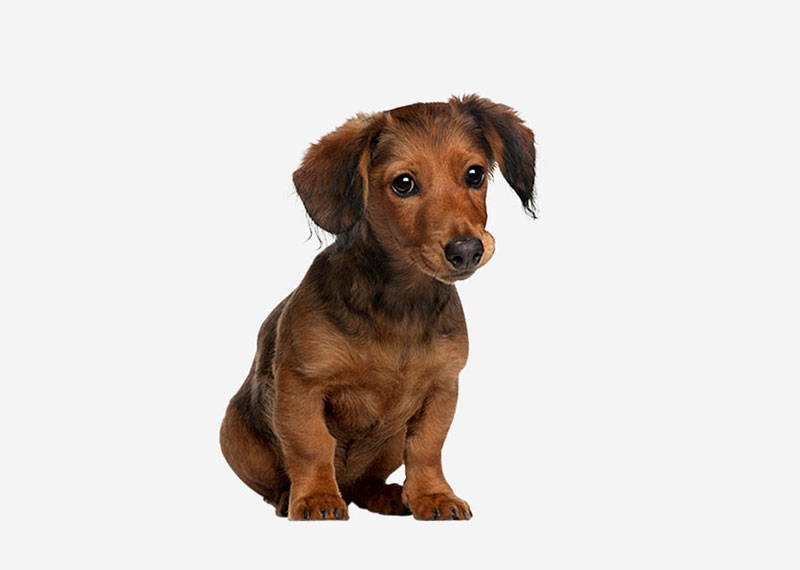 The dachshund is a short-legged, long-bodied dog breed belonging to the hound family. The standard size dachshund was bred to Macrosmatic, hunting, and flush out badgers and other burrow-dwelling animals, while the miniature dachshund was developed to hunt smaller prey such as rabbits. In the American West they have also been used to hunt prairie dogs. Today, they are bred for conformation shows and as family pets. Some dachshunds participate in earthdog trials. According to the AKC, the dachshund continues to remain one of the top 10 dog breeds in the United States of America. 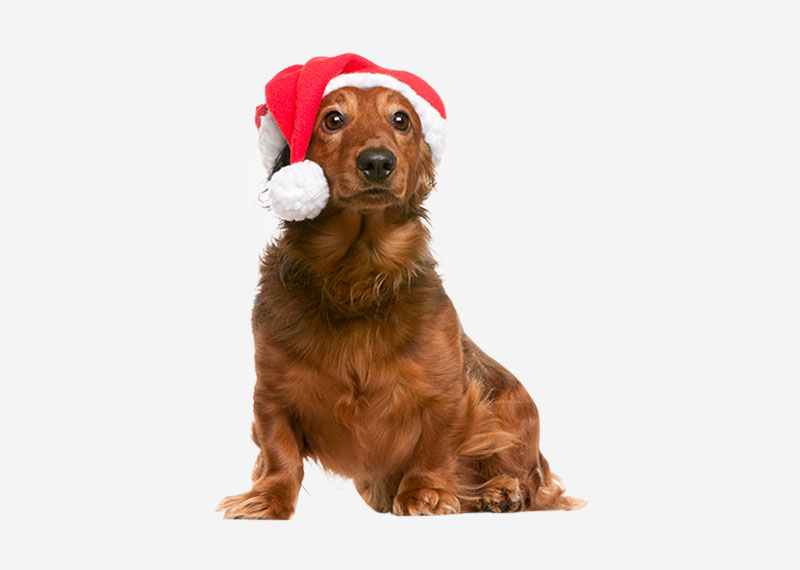 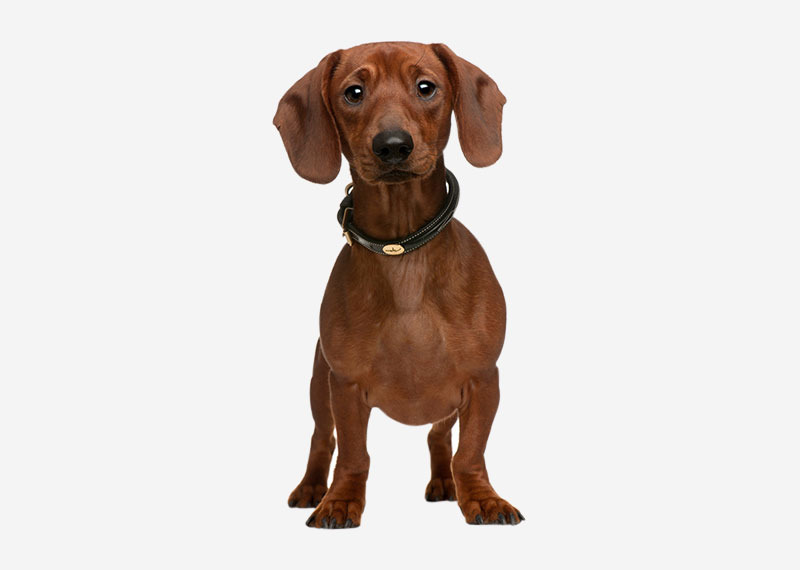 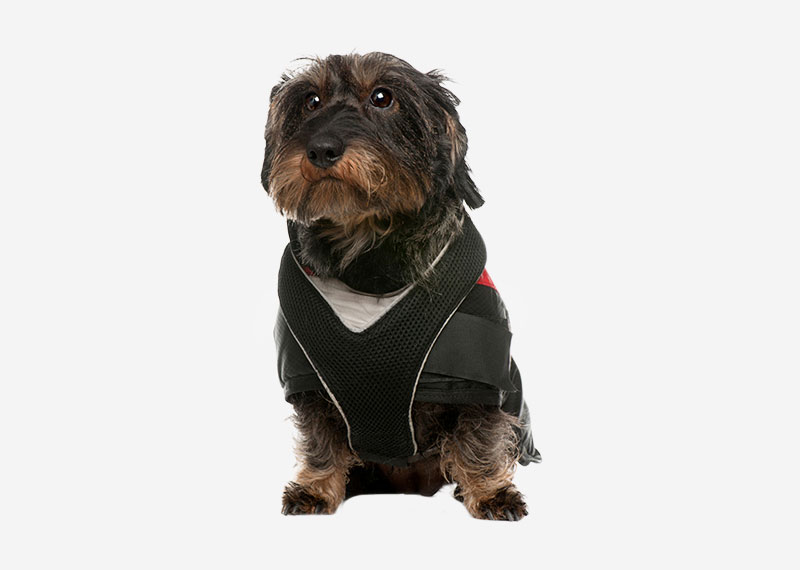 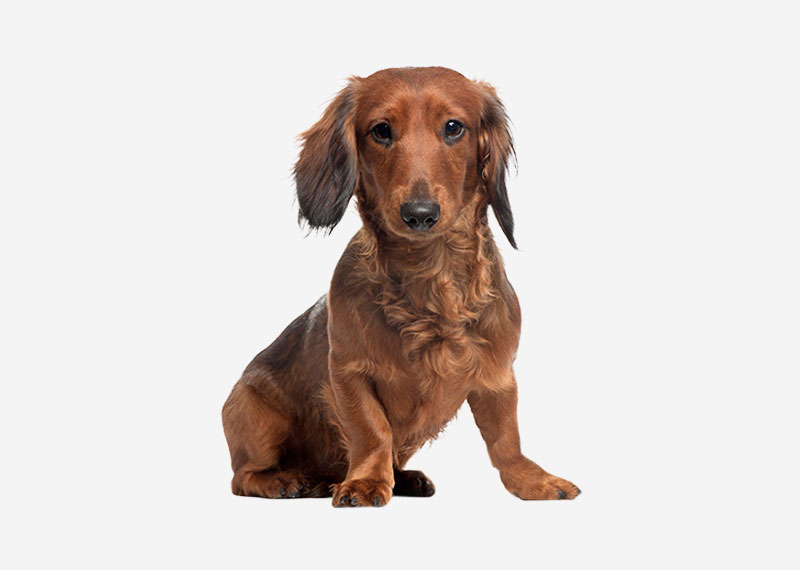 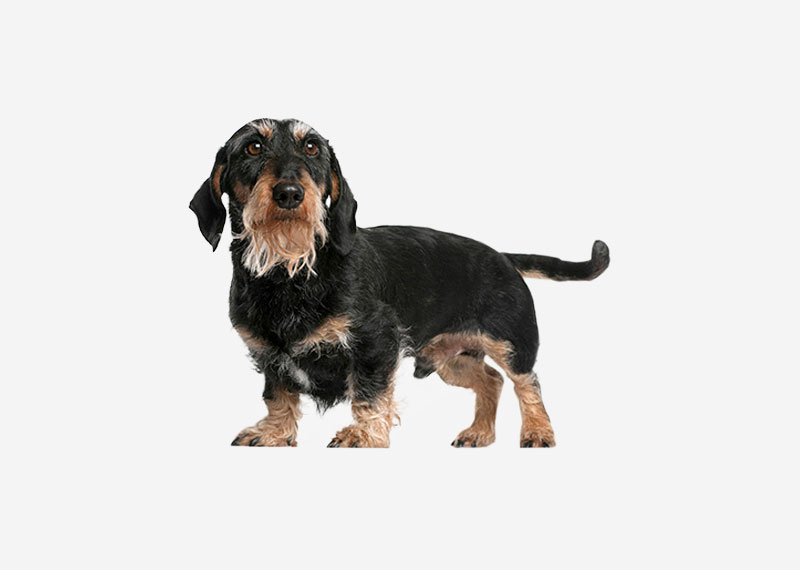 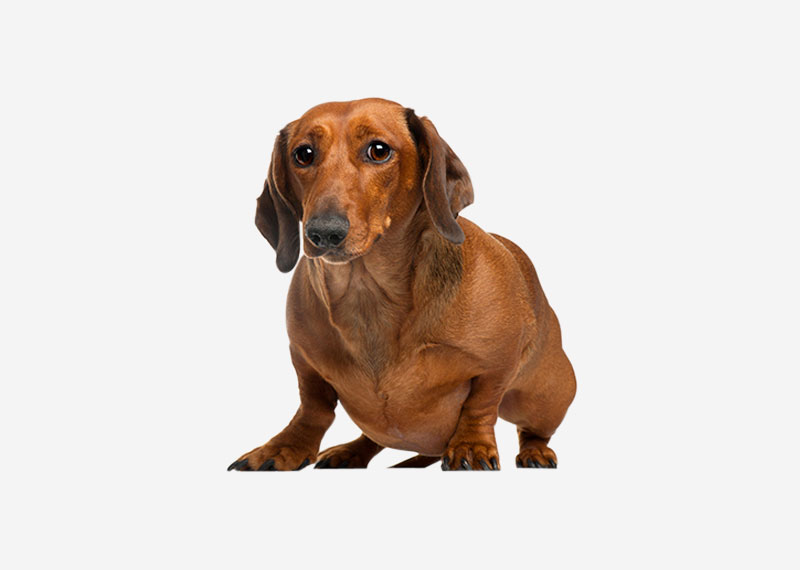 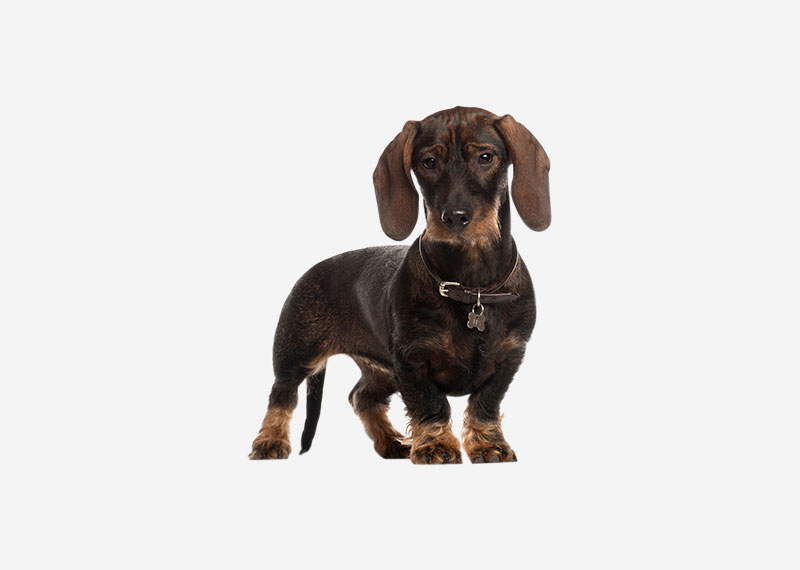 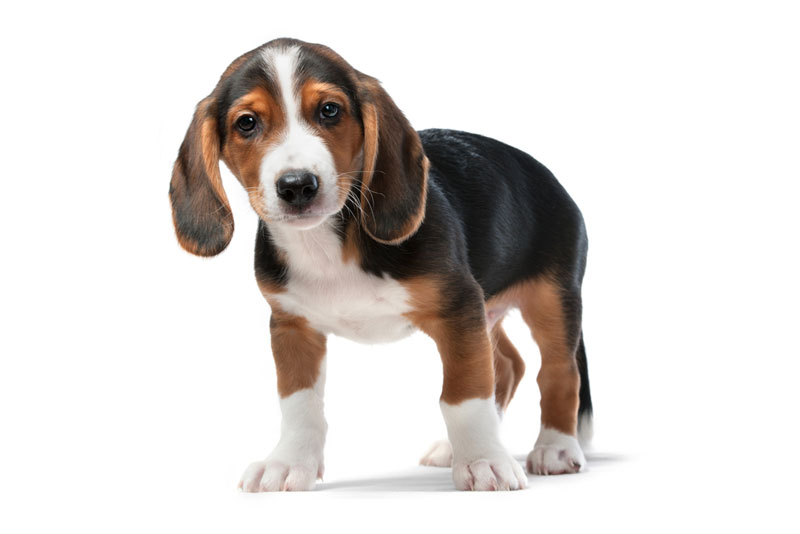