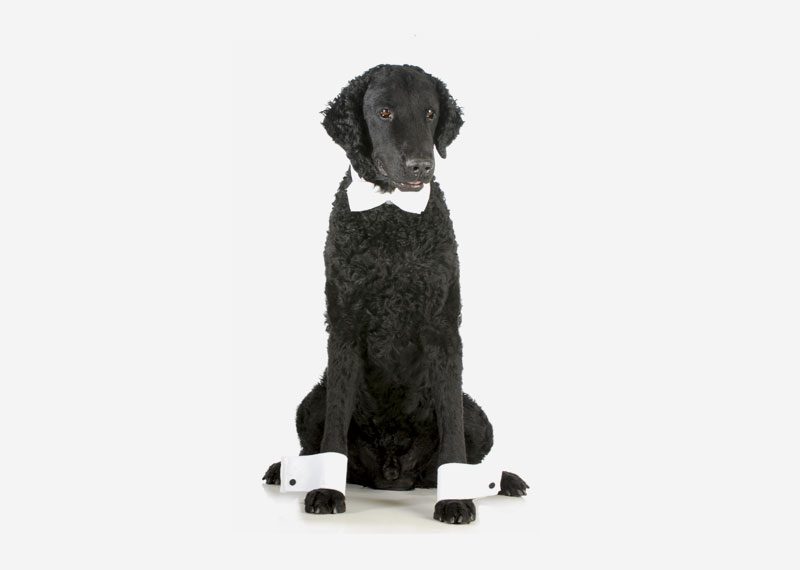 The Curly Coated Retriever (often referred to as a Curly) is a breed of dog originally bred in England for upland bird and waterfowl hunting. It is the tallest of the retrievers and is easily distinguishable by the mass of tight curls covering its body. Curly Coated and Wavy Coated (now known as the Flat-Coated Retriever) were the first two recognised retriever breeds, established as early as 1860.

Average life expectancy is 9–14 years, although there are instances of Curlies living to 15 to 17 years of age.