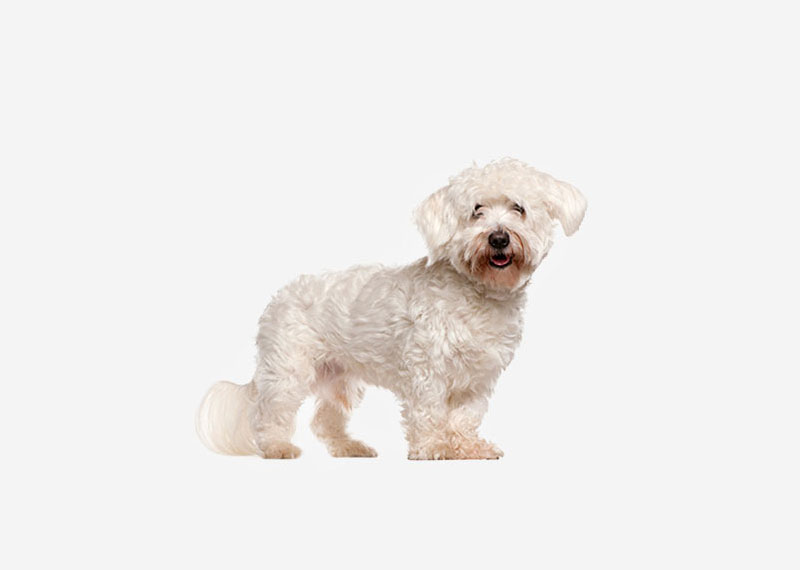 The Coton de Tuléar is a breed of small dog named for the city of Tuléar in Madagascar and for its cotton-like coat.

The Coton de Tulear developed on the island of Madagascar and is still the island's national dog. It is believed that the Tenerife dog was brought to Madagascar and mated with a dog of the island, creating an unexpected result. The Coton's ancestors were possibly brought to Madagascar in the 16th and 17th centuries aboard pirate ships. Madagascar was a haven for pirates, and pirate graveyards can still be seen there. Pirates established a base on St. Mary's Island, Madagascar and some of them took Malagasy wives. Whether the dogs were brought along to control rats on the ships, as companions for long voyages or were confiscated from other ships as booty, no one knows. Tulear is a port now also known as Toliara. The Coton is of the Bichon dog type, linked most closely to the Bichon Tenerife, and Tenerife Terrier. There have been many stories circulating about the history of the Coton in recent years; most of them are untrue. The Coton de Tulear was never feral on Madagascar. It did not hunt wild boar or alligators, as its size, strength, and demeanor can disprove easily. It was a companion dog of the Merina (the ruling tribe) in Madagascar. It has very little prey drive, and is not a hunting dog.The cottony coat may be the result of a single gene mutation. This small, friendly dog caught the fancy of the Malagasy royalty and they were the only people allowed to keep Cotons. When Dr. Robert Jay Russell discovered the breed in Madagascar in 1973 and brought the first ones to America, he coined the phrase the Royal Dog of Madagascar and the name stuck. They were also imported occasionally into France by returning French colonists but were not officially imported to Europe until the 1970s.The Coton de Tulear was first formally recognised as a breed by the Societe Centrale Canine (the French national kennel club) in 1970, and was accepted by the Fédération Cynologique Internationale, which published the breed standard in 1972. The Coton de Tuléar is recognised internationally through the Fédération Cynologique Internationale, and is also recognised by major kennel clubs; The Kennel Club (UK) in the Toy Group, and the United Kennel Club (US) in the Companion Group, using standards based on the Fédération Cynologique Internationale standard. It is not recognised by the American Kennel Club, the New Zealand Kennel Club or the Australian Kennel Union. It also may be recognised in the English-speaking world by any of the very large number of minor registries, clubs, and internet-based dog registry businesses.In the United States, another standard for the Coton de Tulear was developed based on the breed in Madagascar in 1974 by a biologist, Dr. Robert Jay Russell, and the Coton de Tulear Club of America http://www.cotonclub.com was formed in 1976 by Russell. The American Kennel Club has offered Foundation Stock Service (their first step in breed recognition) to the Coton de Tulear since 1996, but the Coton de Tulear Club of America is opposed to American Kennel Club recognition for its breed. As a result, many other Coton de Tulear breed clubs have been formed, accepting one or both of the standards for the breed., which started in 2001.

The Coton is in general a healthy breed. However, there are still some health issues as there are in all breeds. The most serious of them are heart problems, liver shunts, back (disc) problems or eye problems. Luckily, these are still relatively uncommon in the breed. Like all purebreds, the Coton must be bred true to type to retain its unique characteristics. This will require stringent line and occasional inbreeding. All dog breeds are inbred; otherwise, they would never breed true to type. The small gene pool of this breed is owing to its near extinction. Of course, just like with other purebred dog breeds, this inbreeding can lead to increased incidence of disease. The smaller the gene pool, the more likely a breed is to have genetic abnormalities.The Coton de Tulear has few health issues compared to many other breeds due to being rather generic in type. It is a fairly rare breed and is just now being accepted and recognized by the AKC as of 2012. The fact that this is a breed being revived from extinction means the Coton de Tulear is rather expensive to purchase and prices may reach $1,800.00-$3,500 per dog. The average life span of a Coton de Tulear is 14 to 19 years. 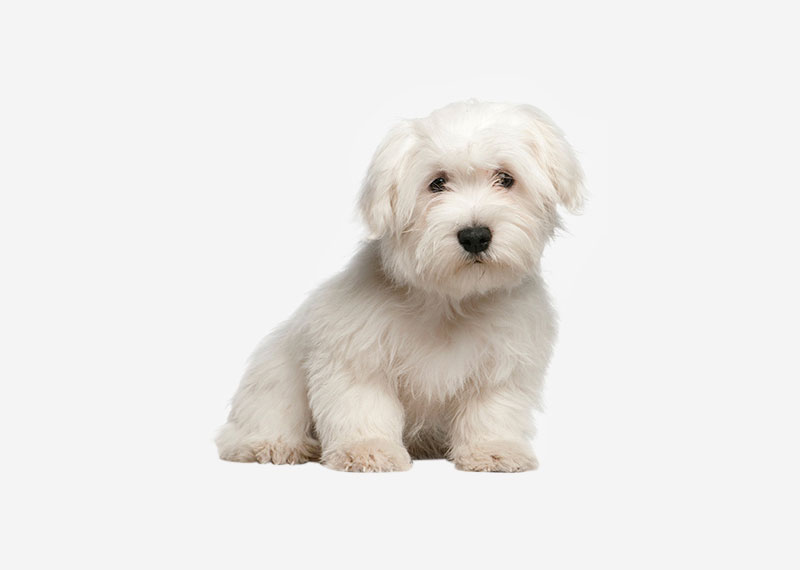