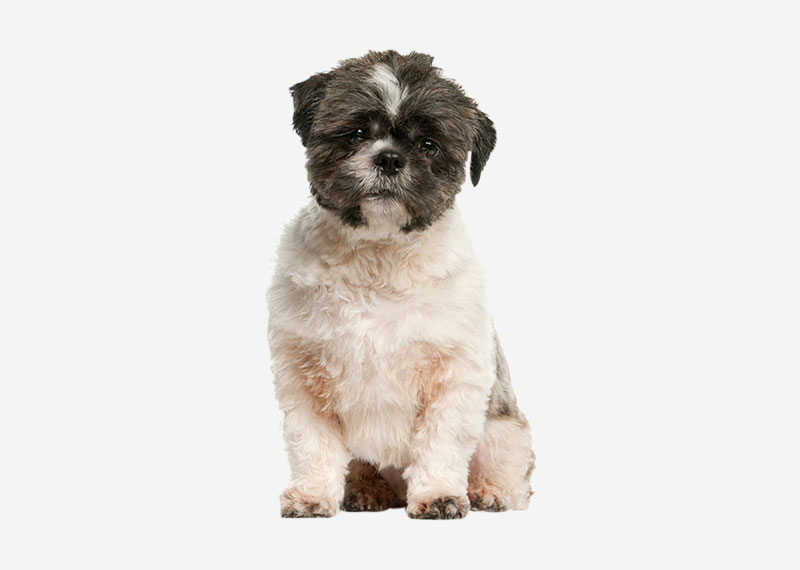 The Chinese Imperial Dog is a small breed of dog with a wrinkly, short-muzzled face, and curled tail. Kennel clubs originally classified the breed under the Shih Tzu, before recognizing the Imperial as a separate breed