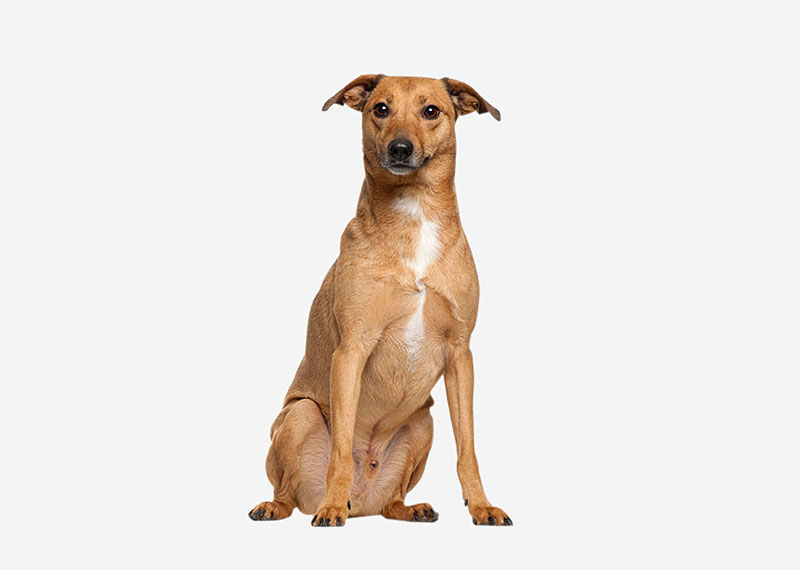 The Carolina Dog or American Dingo, was originally a landrace or natural selection type of dog which was discovered living as a wild dog or free roaming dog by Dr. I. Lehr Brisbin. Carolina Dogs are now bred and kept in captive collections or packs, and as pets. A has been developed by the United Kennel Club that now specifies the appearance of these dogs.Carolina Dogs were discovered during the 1970s living in isolated stretches of Longleaf Pines and Taxodium swamps in the Southeastern United States. Carolina Dogs are a medium sized dog, that comes in varying shades of red ginger, buff, fawn (colour), black, black and tan or with or without small white markings on toes, chest, tail tip and muzzle. Frequently puppies have a melanistic mask that usually fades as the adult coat comes in. 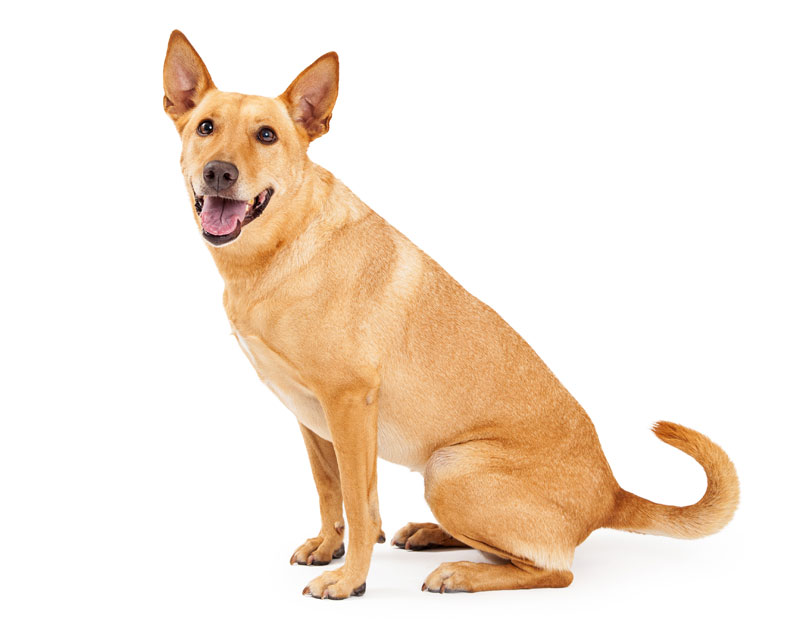 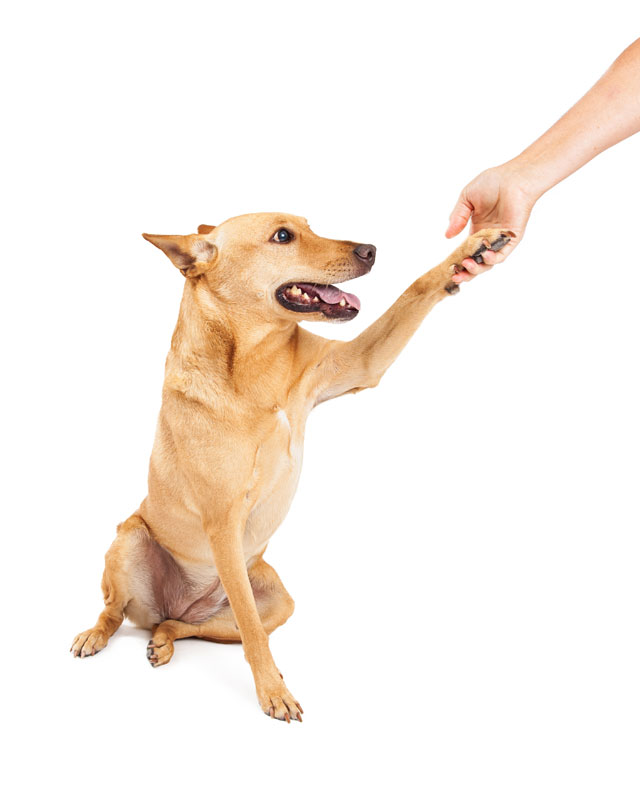