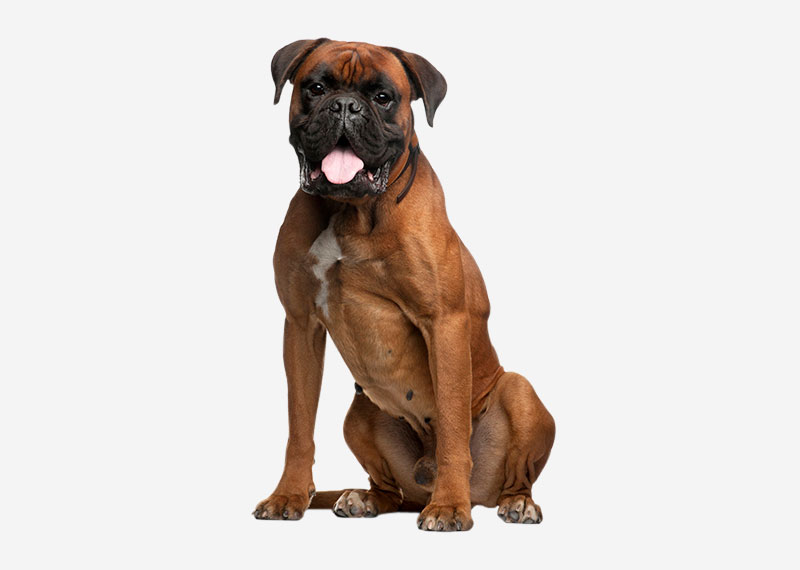 The bullmastiff is a large breed of domestic dog, with a solid build and a short muzzle. The bullmastiff shares the characteristics of Molosser dogs, and was originally developed by 19th-century gamekeepers to guard estates. The breed's bloodlines are drawn from the English Mastiff and Old English Bulldog. It was recognized as a purebred dog by the Kennel Club in 1924. They are quiet dogs, and very rarely bark.

Bred by English gamekeepers in the 19th century to assist English wardens or gamekeepers guard estates. As a result the bullmastiff is known as the Gamekeeper's Night Dog. The Bullmastiff was a cross of 40% Old English Bulldog (not the short, chubby Bulldog of today) and 60% English Mastiff for its size, strength and loyalty. They bark much less often than other breeds; however, they will bark on alarm. They were also bred to pull things.The bullmastiff was recognized as a pure-bred dog in 1924 by the English Kennel Club. In October, 1933, the American Kennel Club Club recognized the bullmastiff. The first standard for the breed was approved in 1935. The standard has undergone several revisions since then. The most current version is available on the AKC Web site.

A UK survey puts the median lifespan of the bullmastiff at 7 to 8 years old. A bullmastiff will not stop growing until it is about three and a half years of age. Bullmastiffs are prone to certain hereditary diseases including:
* Hip dysplasia (canine), affecting 24.5% of individuals
* Elbow dysplasia, affecting 13.8% of individuals
* Entropion
* Hypothyroidism affecting 2.8% of individuals
* Lymphoma in animals cancer
* Progressive retinal atrophy, a particular problem, since the trait is an Autosomal dominant#Autosomal dominant gene one. Although this has recently been called into question by another other medical team and has been proven there are bullmastiffs with Autosomal Recessive PRA Genes. In America, this is being investigated by the American Bullmastiff Health and Research Committee and the DNA Optigen test only works for dominant so is considered not adequate at this time.
* Arthritis
* BloatCosmetic genetic problems include longhairs and "Dudleys". Both are recessives and not common. The Dudley, named after a notable Bulldog breeder of the 19th century, the Earl of Dudley, is a lack of pigment in the melanistic mask. It can be liver colored or simply not present. 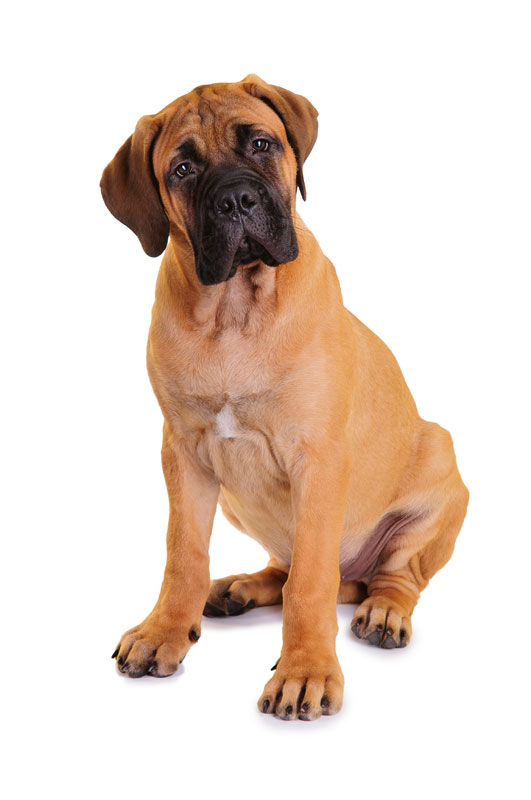 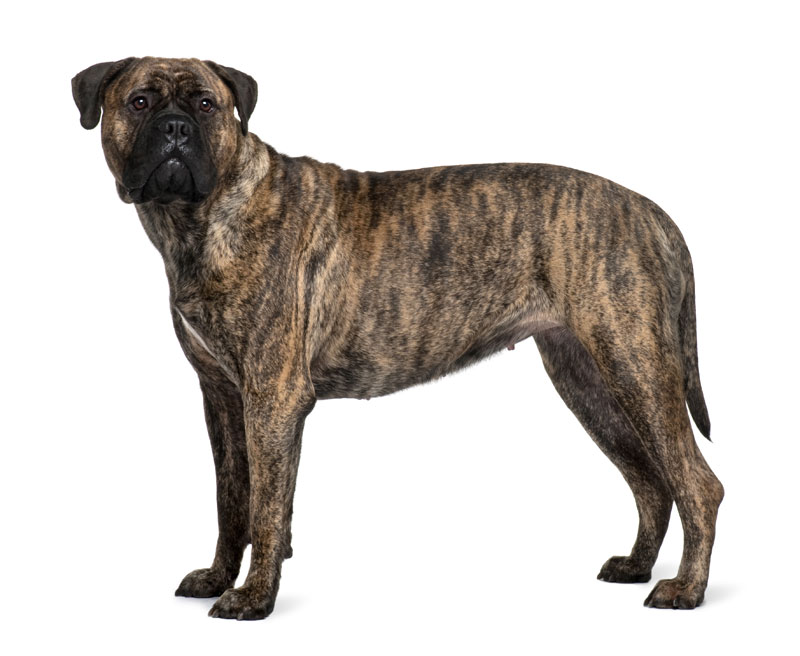