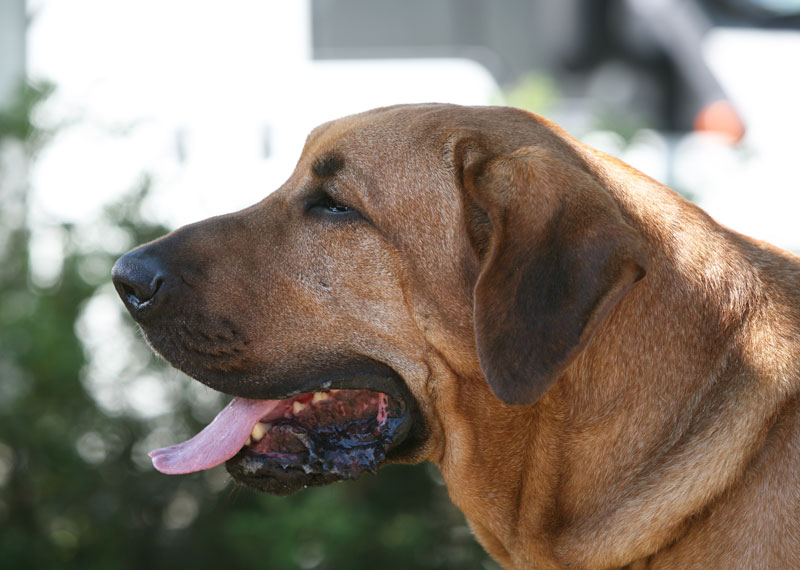 The Broholmer, also called the Danish Mastiff, is a large molosser breed of dog from Denmark, recognized by the Danish Kennel Club and the Fédération Cynologique Internationale. It has been employed as a guard dog in the homes of the wealthy. The breed's numbers dwindled severely during WWII, but the dog made a successful return in the 1970s. 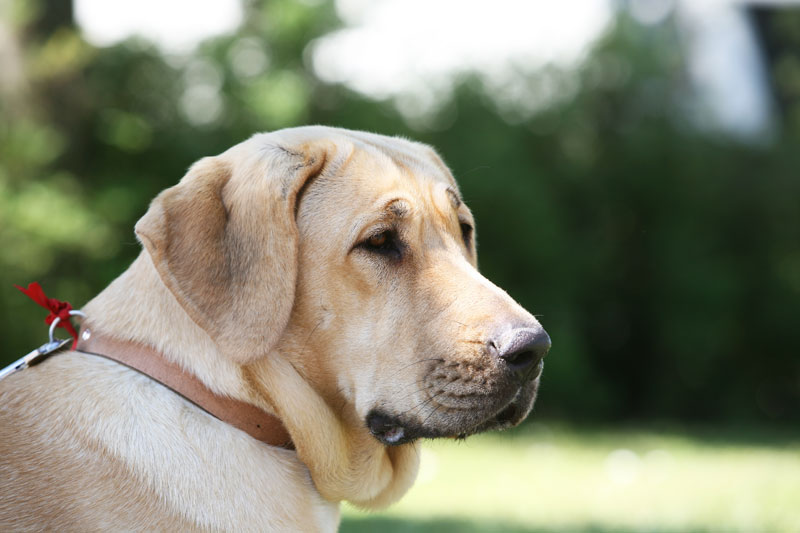