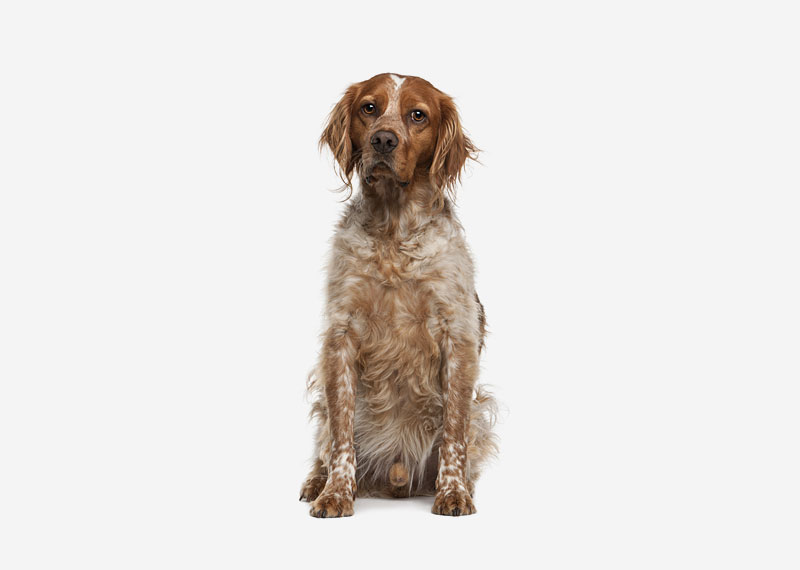 The Brittany is a breed of gun dog bred primarily for bird hunting. Although it is often referred to as a Spaniel, the breed's working characteristics are more akin to those of a pointer or setter. Brittanys were developed in the Brittany province of France between the 17th and 19th centuries, becoming officially recognized early in the 20th.

Brittanys are generally healthy and hardy dogs. The median lifespan for Brittanys in France is 12.6 years. A UK Kennel Club survey puts the breed's median lifespan at 12 years 11 months, with about 1 in 5 dogs dying of old age at an average of 14–15 years. Brittanys have no undercoat and need minimal grooming or bathing. However, their floppy ears tend to trap moisture in the ear canal and should be cleaned regularly.

Diseases found in the breed include Hip dysplasia, with 14.9% of Brittanys tested between 1974 and 2009 by the Orthopedic Foundation for Animals displaying the condition, and a lesser rate of 10.3% for dogs born 2003-2004. The breed is listed among those commonly affected by Canine discoid lupus erythematosus. Epilepsy is also found, with owners of affected dogs encouraged to submit DNA to the UC Davis Veterinary Genetics Lab's ongoing project on Brittany and canine health. 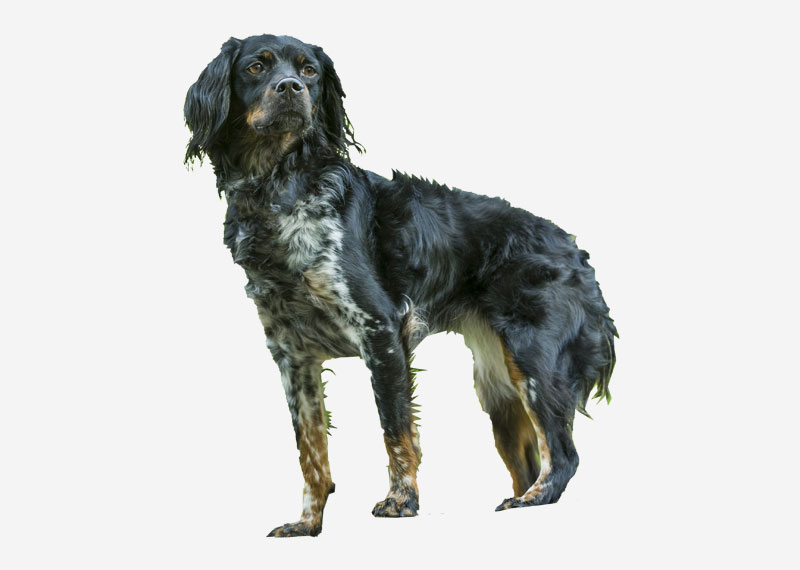