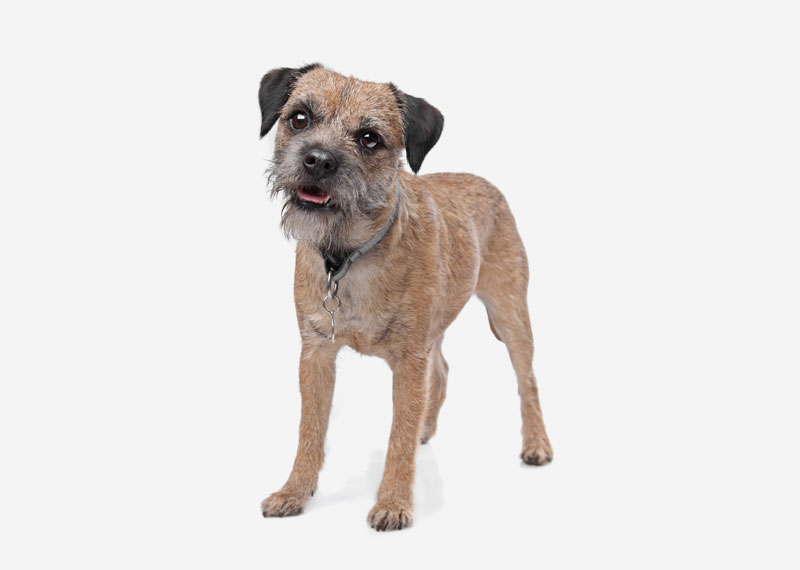 The Border Terrier is a small, rough-coated breed of dog of the terrier group. Originally bred as fox and vermin hunters, Border Terriers share ancestry with Dandie Dinmont Terriers,

Though the breed is much older, the Border Terrier was officially recognized by The Kennel Club in Great Britain in 1920, and by the American Kennel Club (AKC) in 1930. The border terrier was bred to have long enough legs to keep up with the horses and other foxhounds, which traveled with them, and small enough bodies to crawl in the burrows of foxes and chase them out so the hunters had a blank shot. The foxhounds that traveled with them were not small enough to do the Border terrier's job.In 2006, the Border Terrier ranked 81st in number of registrations by the AKC, while it ranked 10th in the United Kingdom.In 2008, the Border Terrier ranked 8th in number of registrations by the UK Kennel Club.

The Border Terrier originates in, and takes its name from, the Anglo-Scottish border. Their original purpose was to bolt foxes which had gone to ground. They were also used to kill rodents, but they have been used to hunt otters and badgers too. 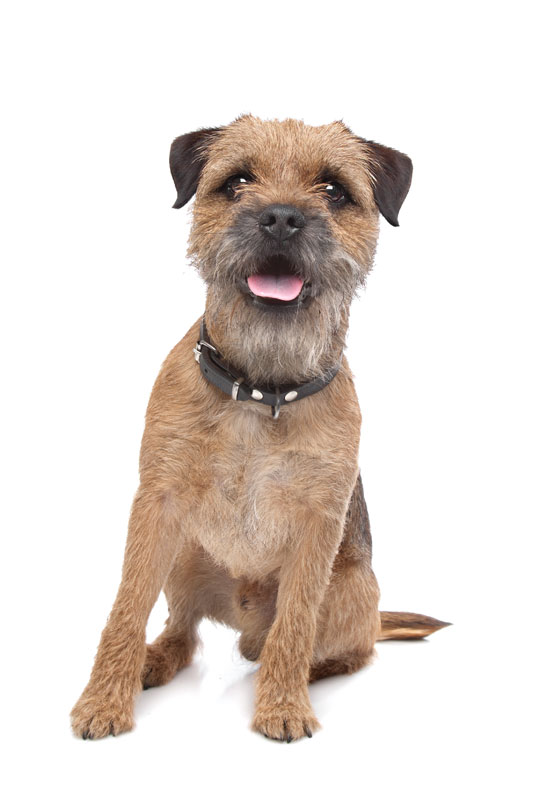