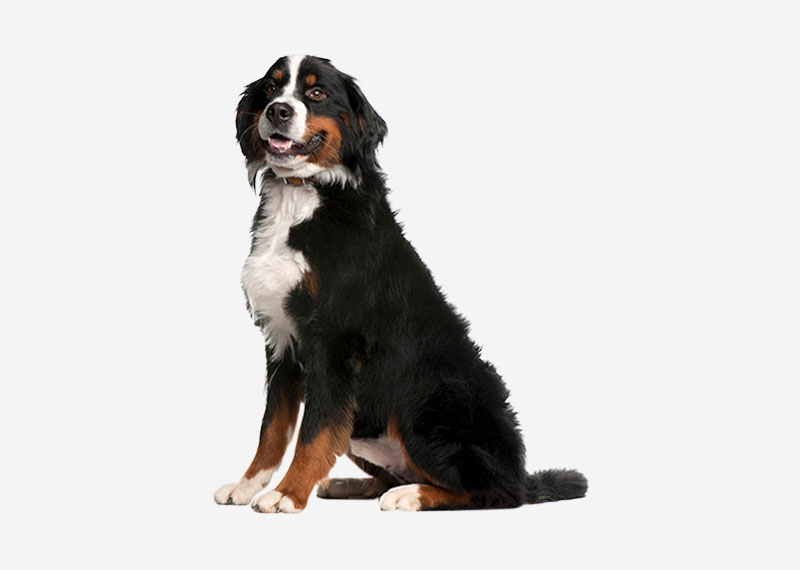 The Bernese Mountain Dog, called in German language the Berner Sennenhund, is a large breed of dog, one of the four breeds of Sennenhund-dog type dogs from the Swiss Alps. The name Sennenhund is derived from the German Senne (“alpine pasture”) and Hund (“dog”), as they accompanied the alpine herders and dairymen called Senn. Berner (or Bernese in English) refers to the area of the breed’s origin, in the canton of Bern in Switzerland. This mountain dog was originally kept as a general working dog. Large Sennenhunds in the past were also used as draft animals, pulling carts. The breed was officially established in 1907. In 1937, the American Kennel Club recognized it as a member of the Working Group.

Height at the withers is 63.5cm - 69.9cm for males, while it is 58.4cm - 66cm for females. Weight is 38.6kg - 49.9kg for males, while it is 36.3kg - 47.6kg for females. They are patient dogs that take well to children climbing over them.The breed was used as an all purpose Working dog for guarding property and to drive dairy cattle long distances from the farm to the alpine pastures. The type was originally called the Dürrbächler, for a small town (Dürrbach) where the large dogs were especially frequent. In the early 1900s, Animal fancy exhibited the few examples of the large dogs at conformation show in Berne, and in 1907 a few breeders from the Burgdorf region founded the first breed club, the Schweizerische Dürrbach-Klub, and wrote the first breed standard which defined the dogs as a separate breed. By 1910, there were already 107 registered members of the breed. There is a photo of a working Bernese Mountain Dog, dated 1905 at the Fumee Fall rest area in Quinnesec, MI.In the US, the Bernese Mountain Dog is growing in popularity, ranking in 32nd place by the American Kennel Club in 2013. 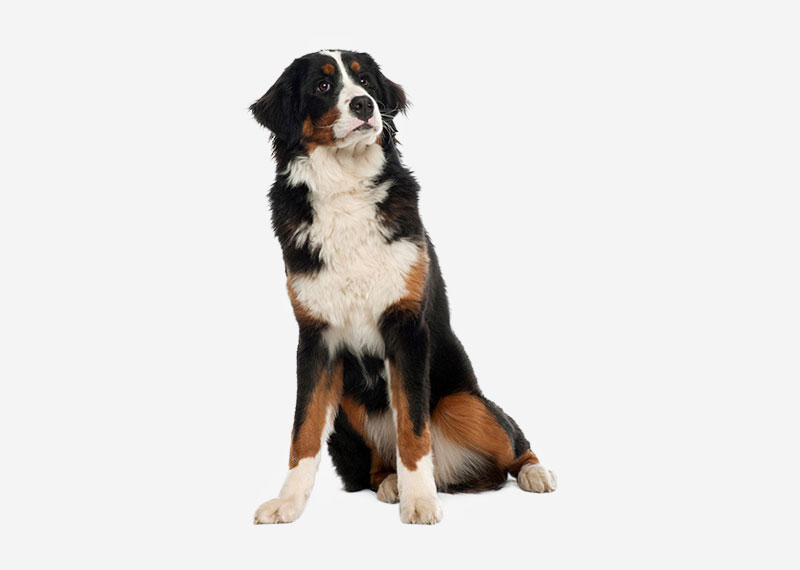 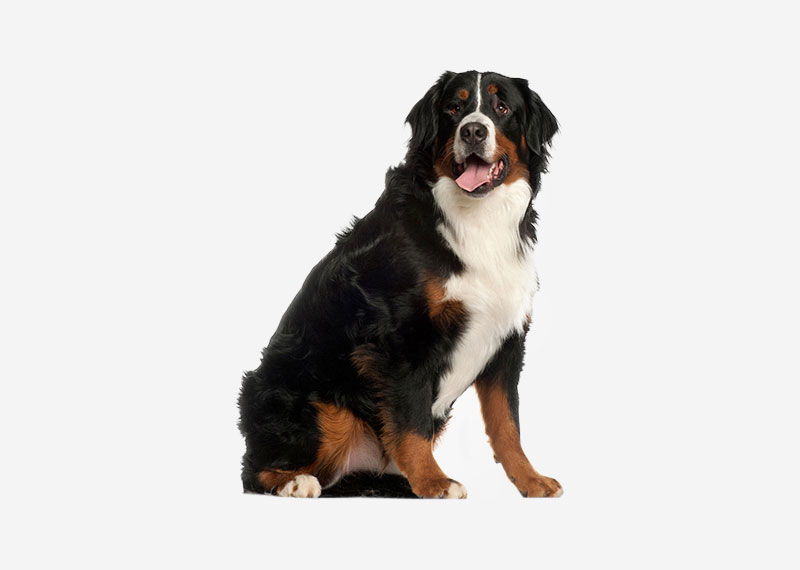 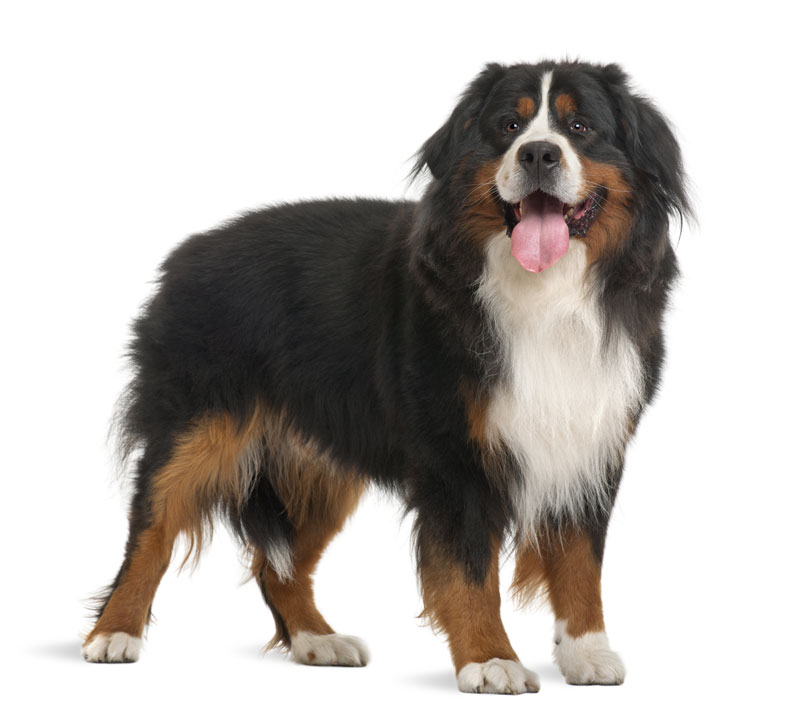 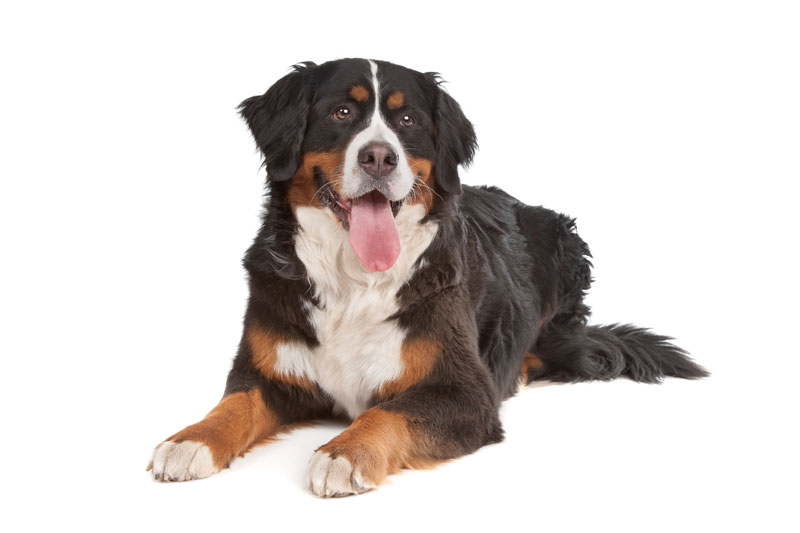