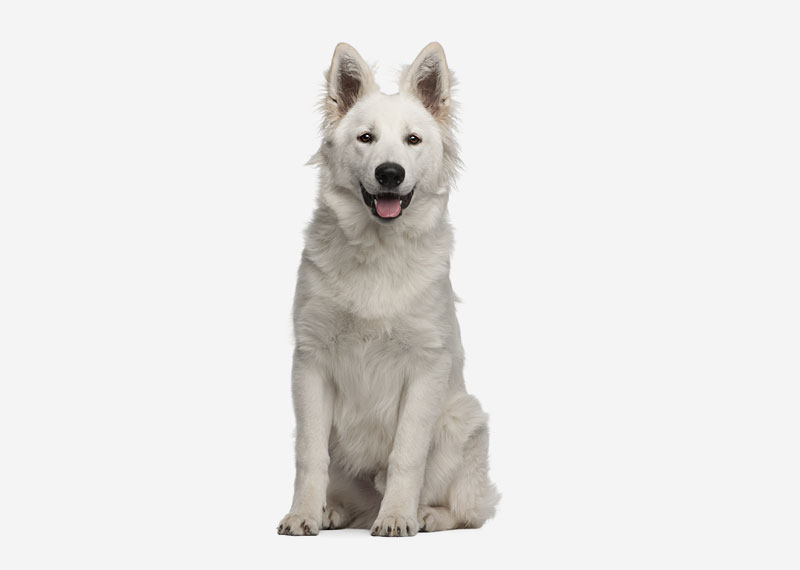 The Berger Blanc Suisse is a breed of dog from Switzerland. It is of the same origins as the White Shepherd and the German Shepherd Dog, and has been recognized as a separate breed by the Federation Cynologique Internationale.

The first German Shepherd Dog registered by the Society for German Shepherd Dogs (Verein für deutsche Schäferhunde) was Horand Von Grafrath. Neither he nor any of his documented progeny were white, although his great-grand sire on his mother's side was white.At the creation of the German Shepherd Dog breed, all colours were accepted. It was in the first decades of the 20th century that the white exemplars began to be excluded in Europe. The first White Shepherd club was founded during the 1970s in America. Meanwhile, the breed appeared again in Europe, at first in Switzerland, then Denmark and Germany came next. Slowly, the European cynological societies began to open their stud books to the White Shepherd. The white-coated dog Lobo, born in the U.S. in 1966, was registered in Switzerland. The Berger Blanc breed was recognized in Switzerland 1991 and in the Netherlands in 1992. The Czech Republic, Austria and Denmark also recognized the breed. 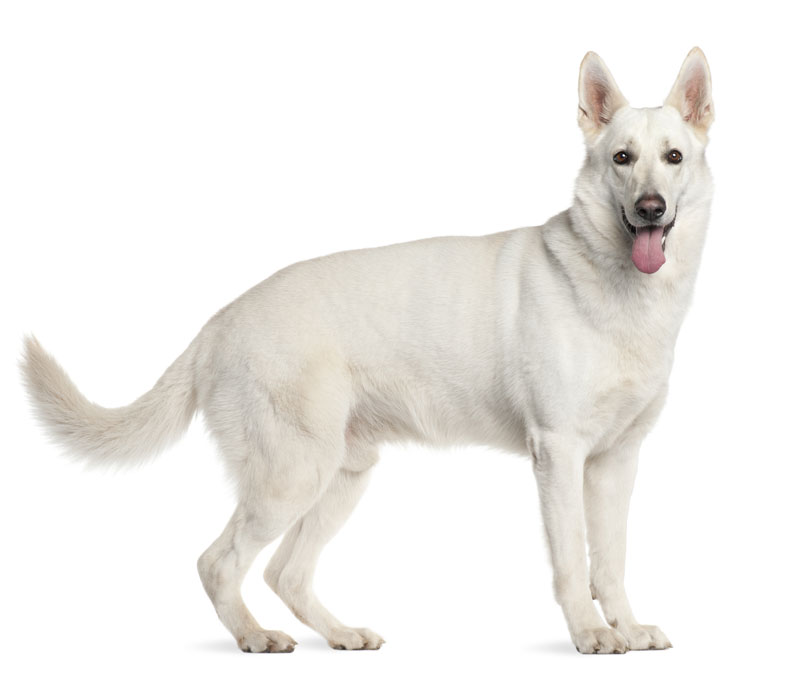