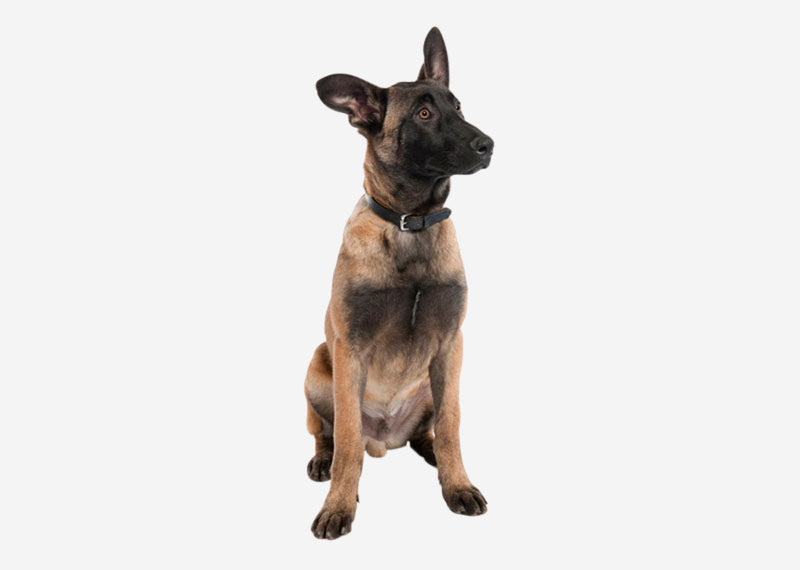 The Malinois or Belgian Shepherd Dog is a breed of dog, sometimes classified as a variety of the Belgian Shepherd classification, rather than as a separate breed. The Malinois is recognized in the United States under the name Belgian Malinois. Its name is the French language word for Mechlinian, which is in Dutch language either Mechelse herdershond or Mechelse scheper (both meaning: shepherd dog from Mechelen) or Mechelaar (one from Mechelen). It is used as a working dog for tasks including detection of odors such as explosives, accelerants (for arson investigation), and narcotics; tracking of humans for suspect apprehension in police work; and search and rescue.

The average lifespan of the Belgian Malinois is 12–14 years. Notable health problems prevalent to the Malinois include cataracts, epilepsy, thyroid disease, progressive retinal atrophy, hip dysplasia (canine), and pannus, although these problems have been minimized through selective breeding. 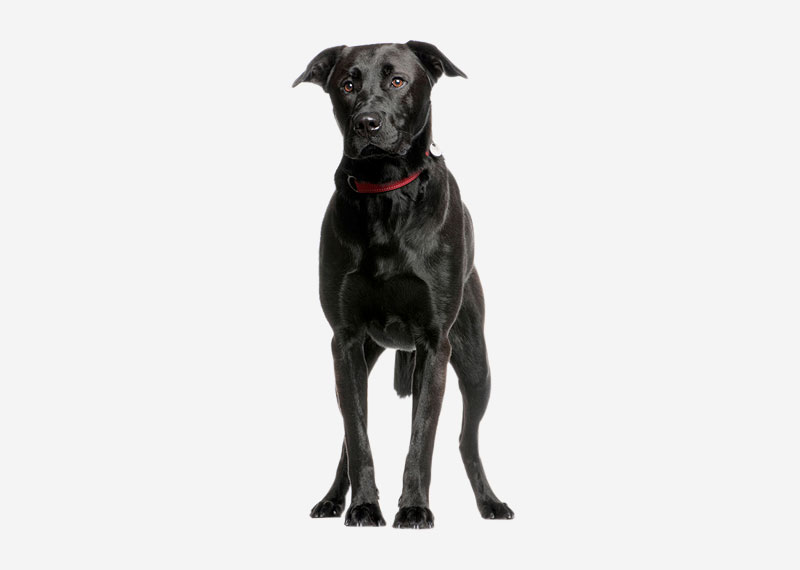 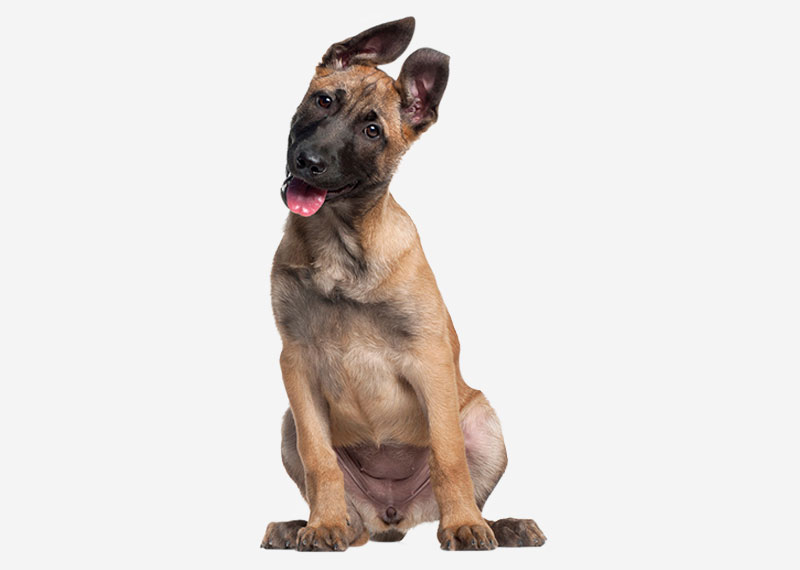 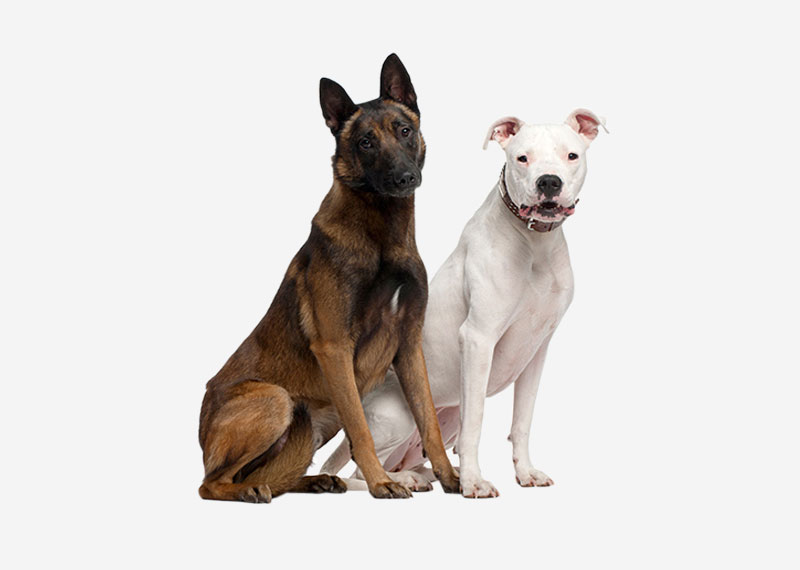 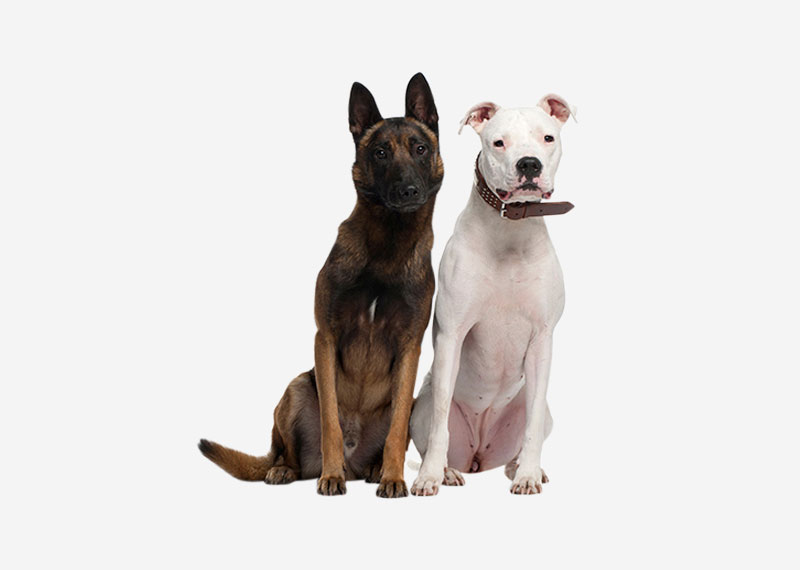 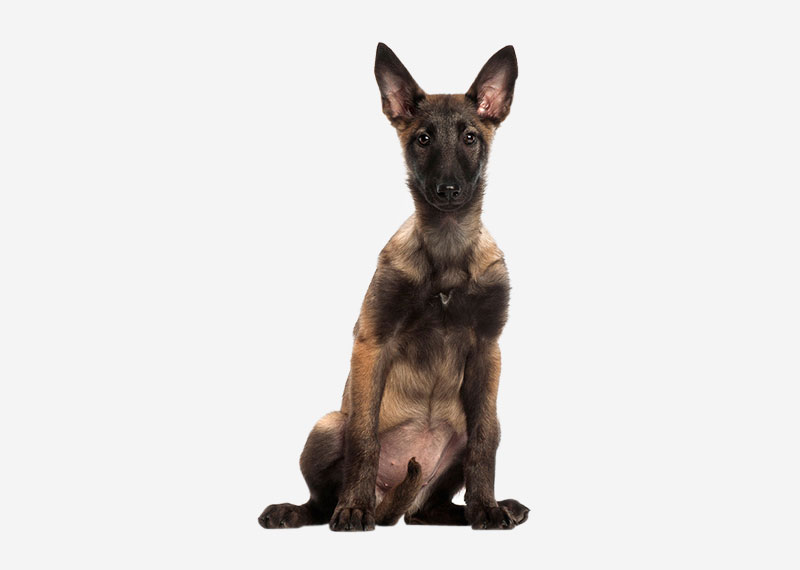 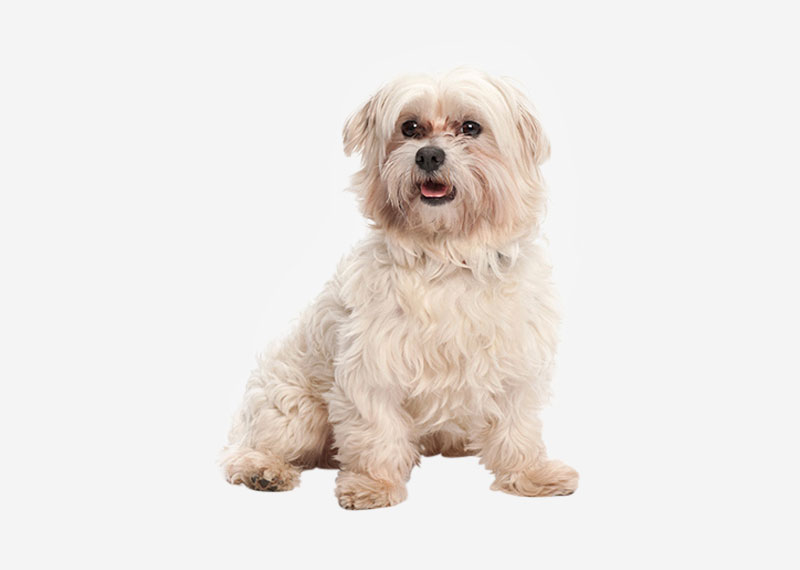 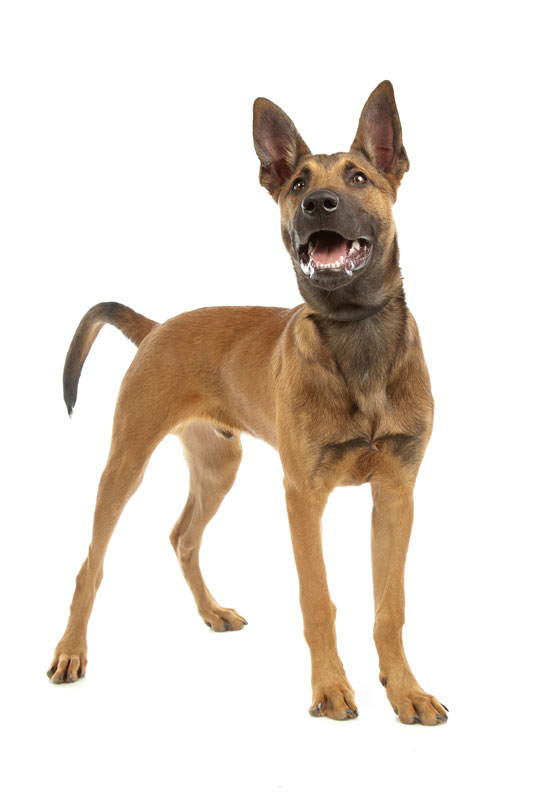 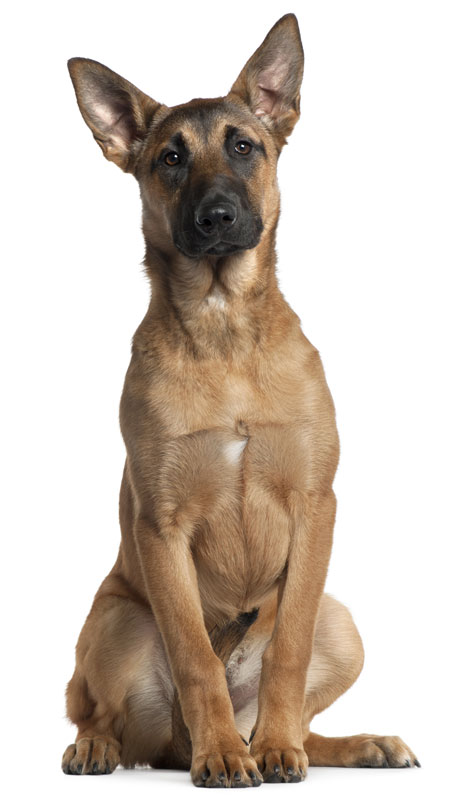