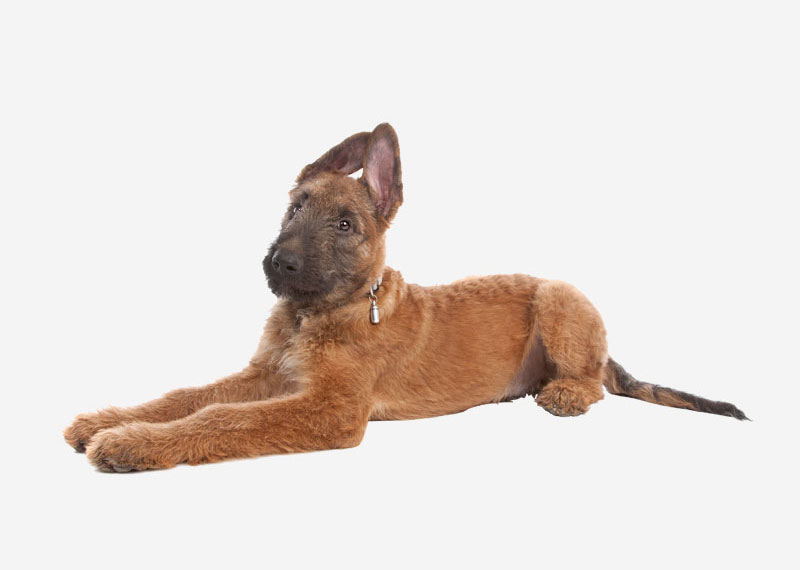 The Belgian Laekenois originated as a dog for herding sheep at the Royal Castle of Laeken. Besides its role as a herding dog, this breed is also used to guard linen that is placed in fields to dry. In the First and Second World War, the Laekenois was used a messenger dog . The Laekenois is considered both the oldest and the most rare of the Belgian Shepherd Dogs. Until the advent of dog shows in the early 1900s, the four varieties were freely intermixed, in fact, there are only three genes (short/long coat, smooth/wire coat, fawn/black coat) that separate the varieties genetically. Purebred Laekenois occasionally give birth to smooth-coated puppies, which, depending on the pure-bred registry, can be registered as Malinois.The Laekenois is currently in the American Kennel Club's Miscellaneous Class and is assigned the Herding Group. 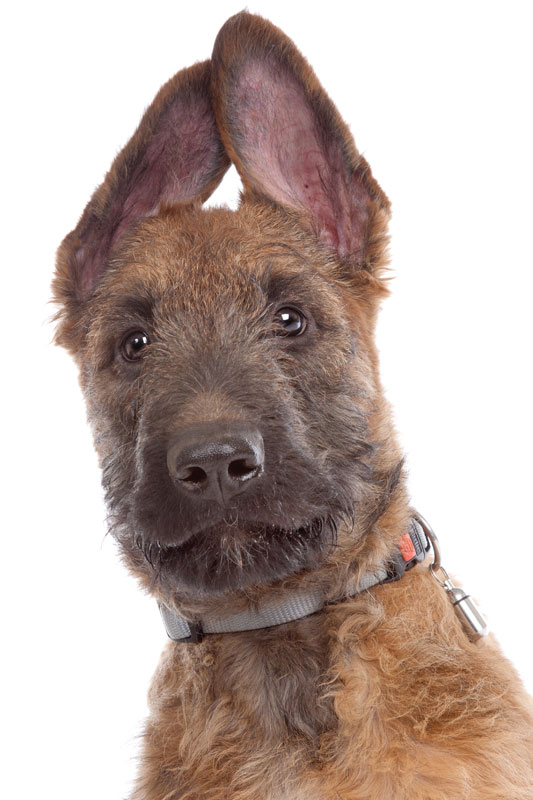 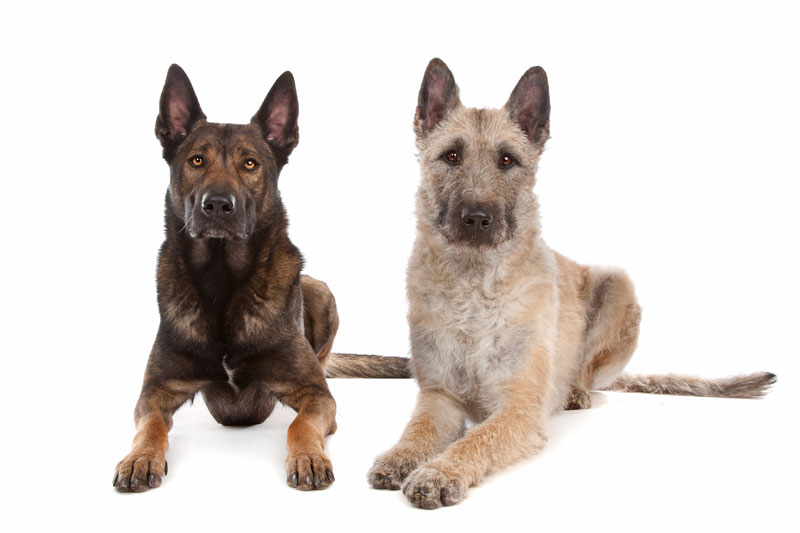