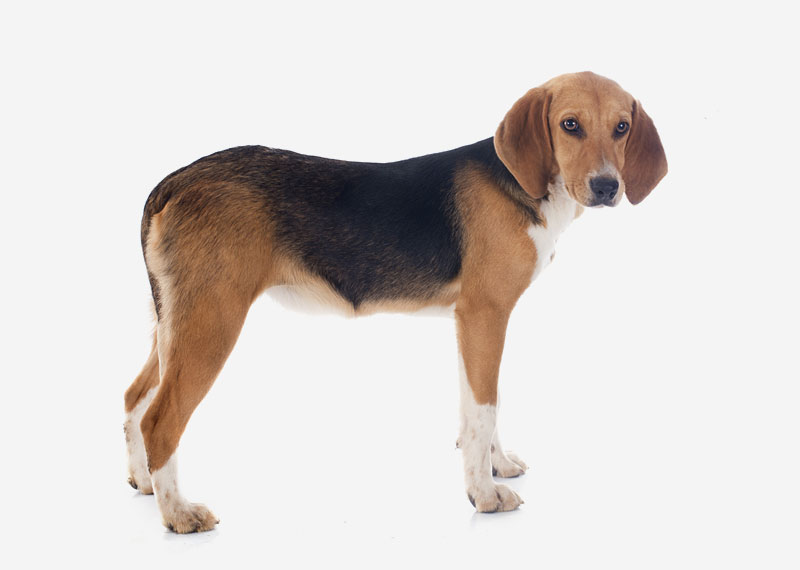 The Beagle Harrier is a scenthound. It is a dog breed of dog originating from France.

The Beagle Harrier is generally very healthy and has a life span of 12 to 13 years. Hip dysplasia (canine) could cause a problem. 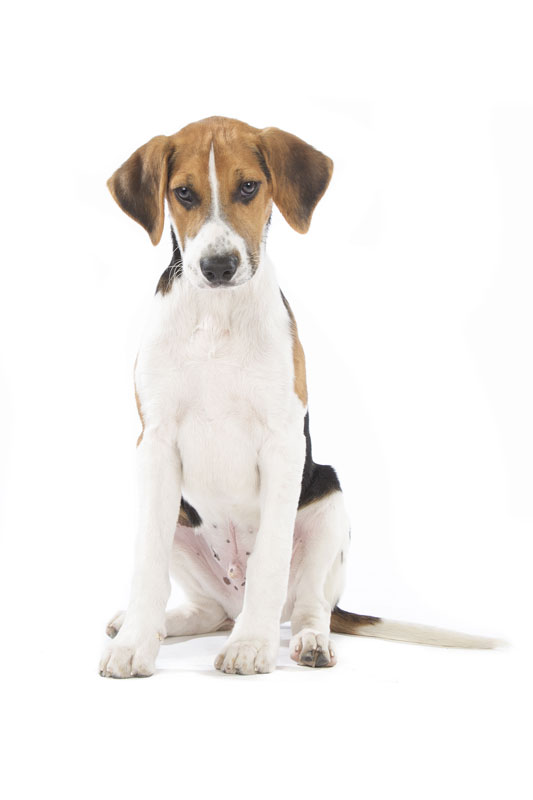 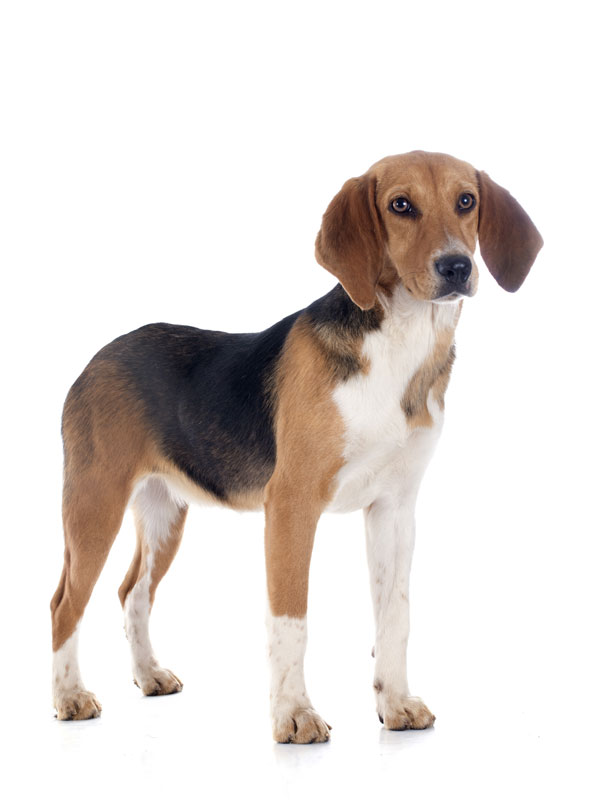