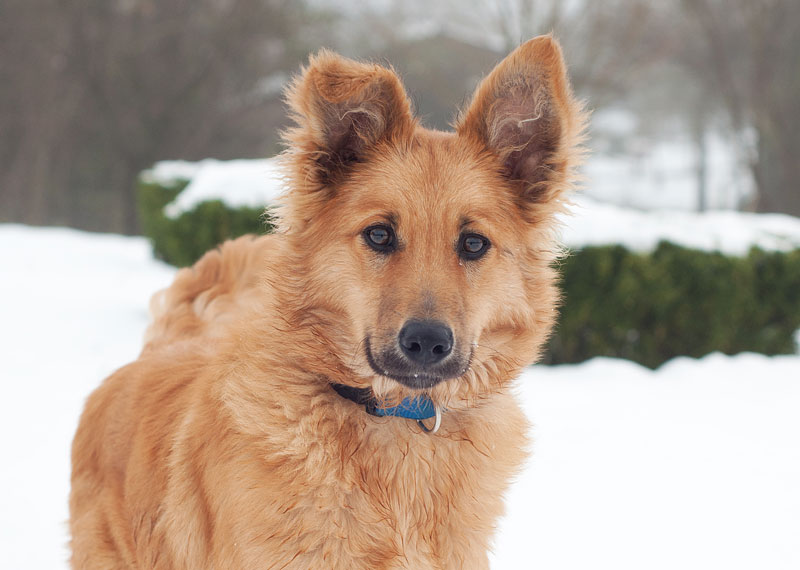 The Basque Shepherd Dog is a dog breed of dog originating in the Basque Country (historical territory) and traditionally used by the local shepherds to help them take care of their cattle and sheep.
Pastor Vasco or Perro de Pastor Vasco is the Spanish name, and Euskal Artzain Txakurra, is the Basque, by which they are known in their homeland. It is believed that they originated from Central European shepherd dogs.

This Herding dog is one of the oldest dog breeds. Skeletal remains were found in Neolithic caves dated to 12,000 years ago. They are interpreted as demonstrating that the people living in the area of what is now Basque Country (greater region) were shepherds. In frescoes and paintings of the sixteenth century there are representations of the Basque Shepherd Dog. Nevertheless, their recognition has required extensive research on records from throughout the Basque Country. Only after demonstrating their differences from other breeds such as the Pyrenean Shepherd and the Catalan sheepdog, did the Royal Canine Society of Spain recognize the Basque Shepherd Dog as a breed with two varieties: Iletsua and Gorbeikoa, in January 1996. 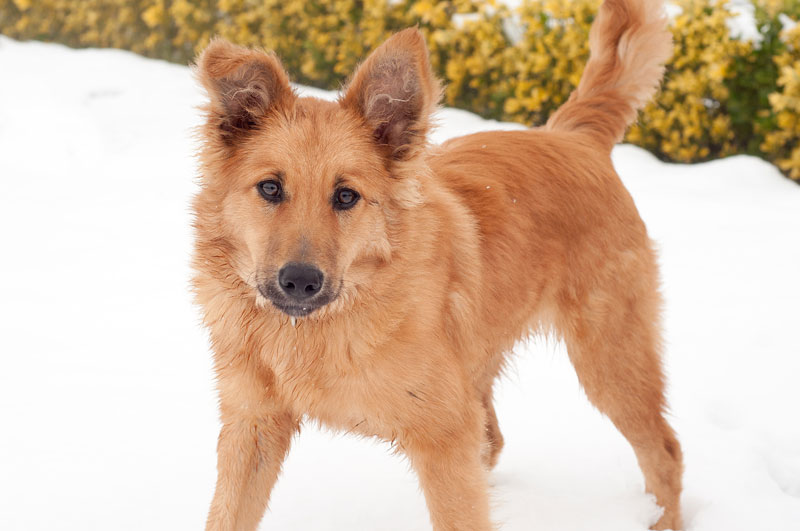