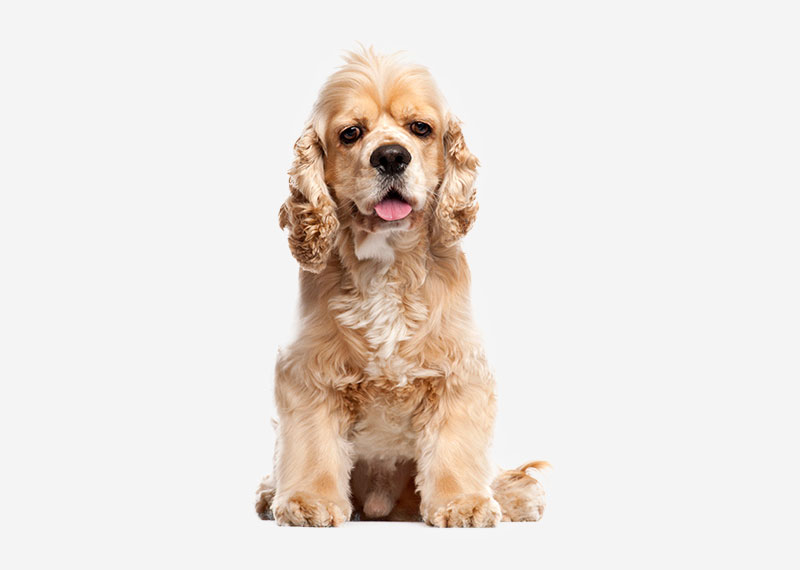 The American Cocker Spaniel is a breed of sporting dog. It is a spaniel type dog that is closely related to the English Cocker Spaniel; the two breeds diverged during the 20th century due to differing breed standards in America and the UK. In the United States, the breed is usually called the Cocker Spaniel, while elsewhere in the world, it is called the American Cocker Spaniel in order to differentiate between it and its English cousin. The word cocker is commonly held to stem from their use to hunt woodcock in England, while spaniel is thought to be derived from the type's origins in Spain.The first spaniel in America came across with the Mayflower in 1620, but it was not until 1878 that the first Cocker Spaniel was registered with the American Kennel Club (AKC). A national breed club was set up three years later and the dog considered to be the father of the modern breed, Ch. Obo II, was born around this time. By the 1920s the English and American varieties of Cocker had become noticeably different and in 1946 the AKC recognised the English type as a separate breed. It was not until 1970 that The Kennel Club in the UK recognised the American Cocker Spaniel as being separate from the English type. The American Cocker was the most popular breed in the United States during the 1940s and 1950s and again during the 1980s, reigning for a total of 18 years. They have also won the List of Best in Show winners of the Westminster Kennel Club Dog Show title at the Westminster Kennel Club Dog Show on four occasions, and have been linked to the President of the United States on several occasions, with owners including Richard Nixon and Harry S. Truman.The breed is the smallest of the sporting dogs recognised by the AKC, and its distinctly shaped head makes it immediately recognisable. In addition, there are some marked differences between it and its English relative. It is a happy breed with average working intelligence, although by being bred to a conformation show breed standard it is no longer an ideal working dog. Members of the breed suffer from a wide variety of health ailments including problems with their hearts, eyes and ears. 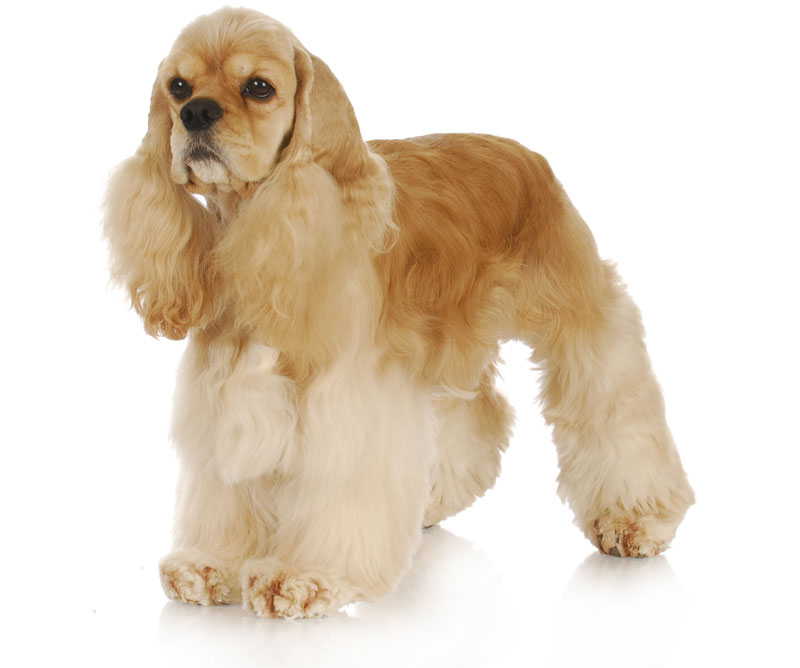 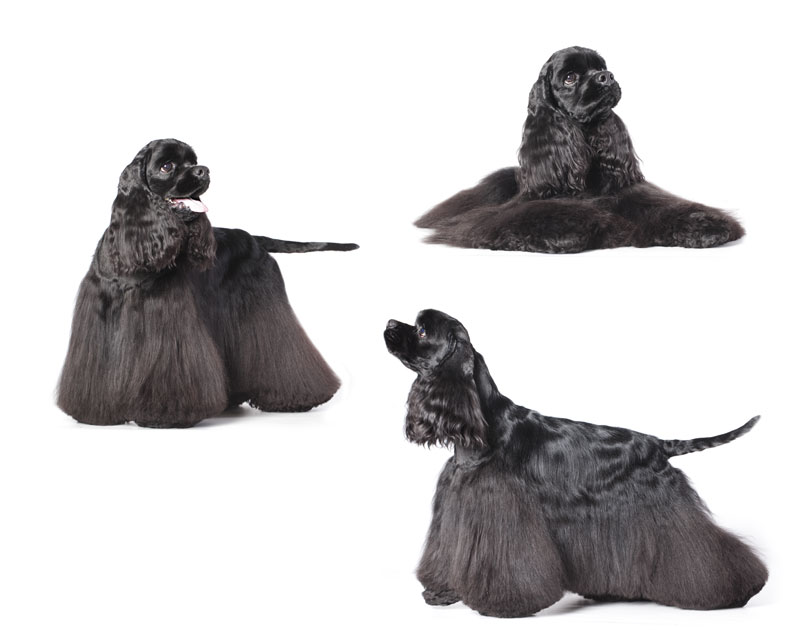 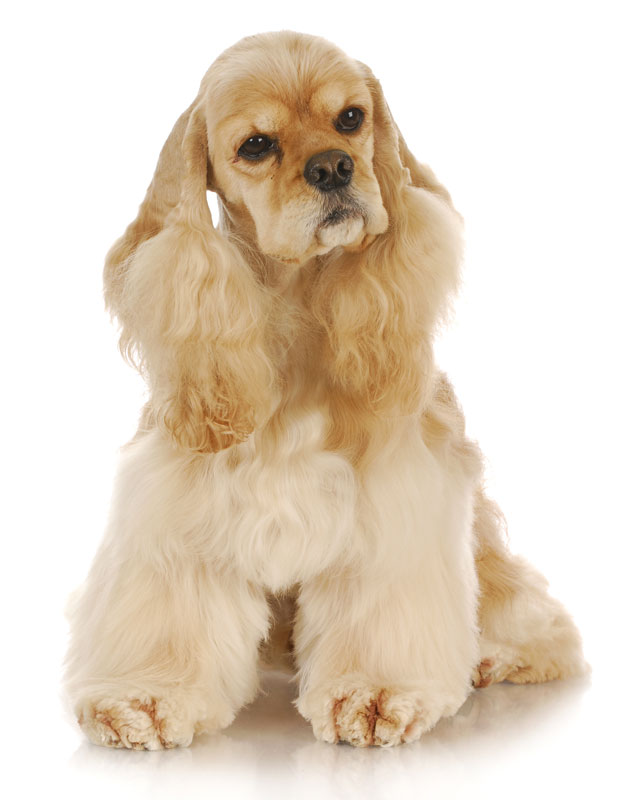