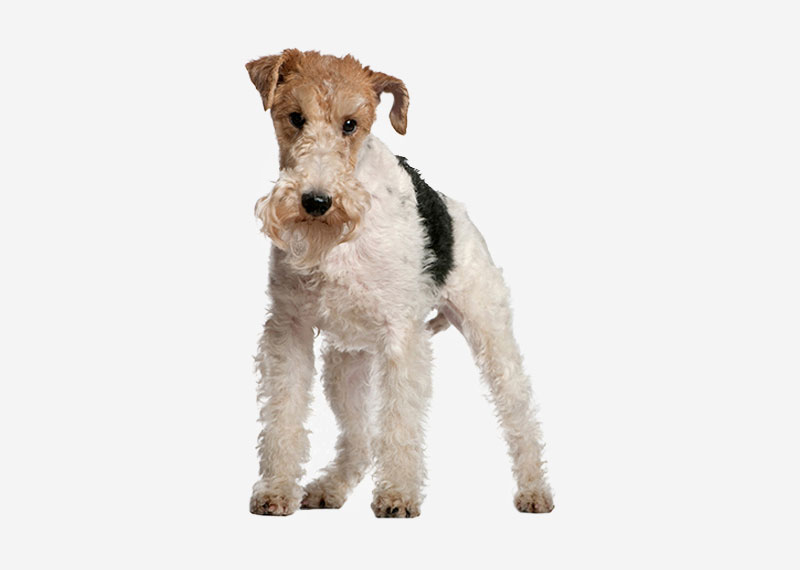 The Airedale Terrier (often shortened to "Airedale") is a dog breed of the terrier dog type that originated in Airedale, a geographic area in Yorkshire, England. It is traditionally called the "King of Terriers" because it is the largest of the terrier breeds. Bred from a Welsh Terrier and an Otterhound, the breed has also been called the Waterside Terrier, because it was bred originally to hunt otters in and around the valleys of the River Aire which runs through Airedale. In the United Kingdom this breed has also been used as a police dog. 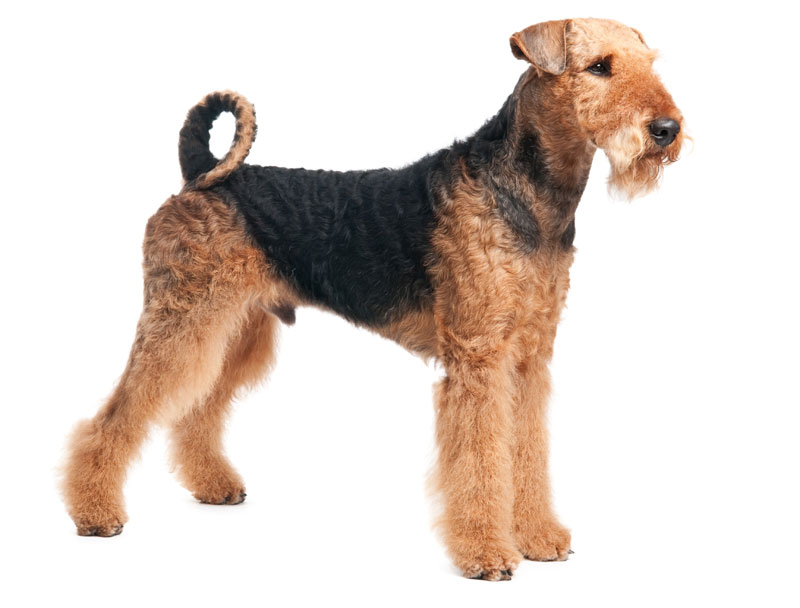 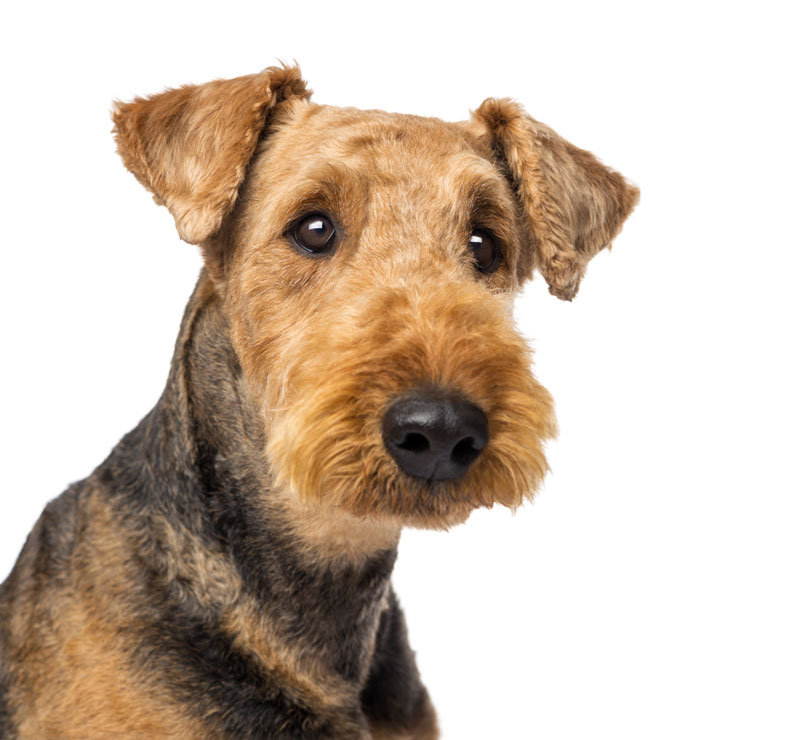 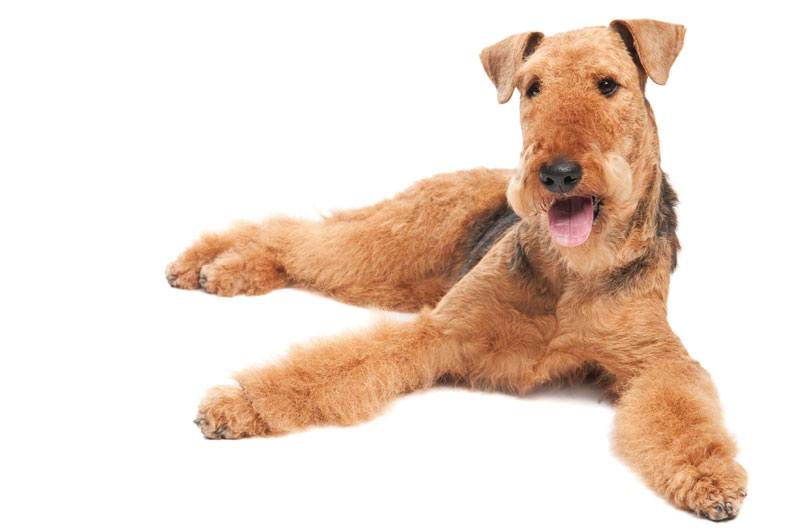