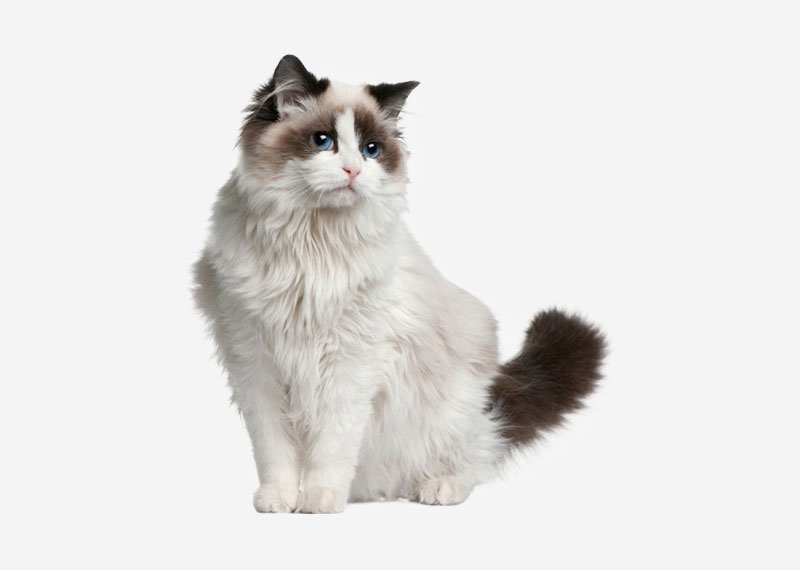 The Ragdoll is a cat breed with blue eyes and a distinct point (coat color) coat. It is a large and muscular semi-longhair cat with a soft and silky coat. Developed by United States breeder Ann Baker, it is best known for its docile and placid temperament and affectionate nature. The name "Ragdoll" is derived from the tendency of individuals from the original breeding stock to go limp and relaxed when picked up.

In the 1960s, a regular non-pedigreed white domestic longhaired cat named Josephine, who had produced several litters of typical cats, was injured in an accident involving a car and taken to the veterinary hospital at the University of California. Josephine was of a Persian (cat)/Turkish Angora type and had litters sired by several unknown male Birman or Burmese (cat)-like cats, one of which had the Siamese (cat) point coloration. After Josephine recovered, her next litter produced kittens with a docile, placid temperament, affectionate nature, and a tendency to go limp and relaxed when picked up. When a subsequent litter produced more of the same, Baker purchased several kittens from the owner who lived behind her, and believing she had something special, set out to create what is now known as the Ragdoll. The breed was selectively bred over many years for desirable traits, such as large size, gentle demeanor, and a tendency to go limp when picked up, as well as the striking pointed coloration. The Ragdolls were also not allowed to be registered in other breed associations. The IRCA is still in existence today but is quite small, particularly since Baker's death in 1997. IRCA cats are not recognized in any major cat breed organization or cat show.In 1975, a group led by a husband and wife team, Denny and Laura Dayton, broke rank with IRCA with the aim of gaining mainstream recognition for the Ragdoll. Beginning with a breeding pair of IRCA cats, this group eventually developed the Ragdoll standard currently accepted by major cat registries such as the Cat Fanciers' Association and the FIFe..Since the spread of the Ragdoll breed in America during the early 1960s, a breeding pair of Ragdolls was exported to the UK. This was followed by eight more cats to fully establish the breed in the UK, where it is recognised by the Governing Council of the Cat FancyIn 1994, a second group decided to leave the IRCA and form their own group due to increasingly strict breeding restrictions. This group later established the Ragamuffin (cat) breed. Because Baker owned the rights to the name "Ragdoll", no offshoot groups were legally able to call their cats Ragdolls, until 2005, when the trademark on "Ragdoll" was not renewed.The largest international Ragdoll breed club is the Ragdoll Fanciers' Club International (RFCI).

One study utilizing Swedish insurance data showed that of the common cat breeds, the Ragdoll and Siamese have the lowest survival rate, with 63% living to 10 years or more for the Ragdoll and 68% for the Siamese. This study indicates the Ragdoll may have a significantly higher number of cats that die of urinary problems, mainly from kidney/ureter issues, but also partly from lower urinary issues. Whether this is an issue outside of Finland, Sweden or Denmark or whether this is due to the use of Persian stock by some breeders (with the possible introduction of Polycystic Kidney Disease into the breed), remains unclear at this time.

Background inbreeding is severe, around 40%, due to the very limited number of foundation cats. Around 45% of the genes come from only one founder, Raggedy Ann Daddy Warbucks.

Hypertrophic cardiomyopathy#Related disorders (HCM) is a common heart disease in all cats, and is most commonly genetic in cause. The disease causes thickening of the heart wall, which makes the heart pump less efficiently. It can in some instances lead to sudden death. In Ragdolls homozygous positive for the disease (having two copies of the HCM gene), the condition can present early (as young as six months) and tends to be severe, with most cats dying by age 3. Heterozygous (one copy of HCM gene) cats tend to have later onset and slower progression of the disease with less severe impact. A DNA test was developed in 2007 to identify the gene that causes HCM in Ragdolls. Breeding only from Ragdolls that are free from this gene (homozygous negative) will ensure that they will not develop the form of HCM associated with it.
The allelic frequencies of the Ragdoll HCM mutation R820W were 0.17 in cats from Italy and 0.23 in cats from the USA in 2013.
This reference states that the R820W prevalence is 30% in UK.
The HCM prevalence was found to be 2.9% (95% CI 2.7 -8.6 % ) in this study.
*** 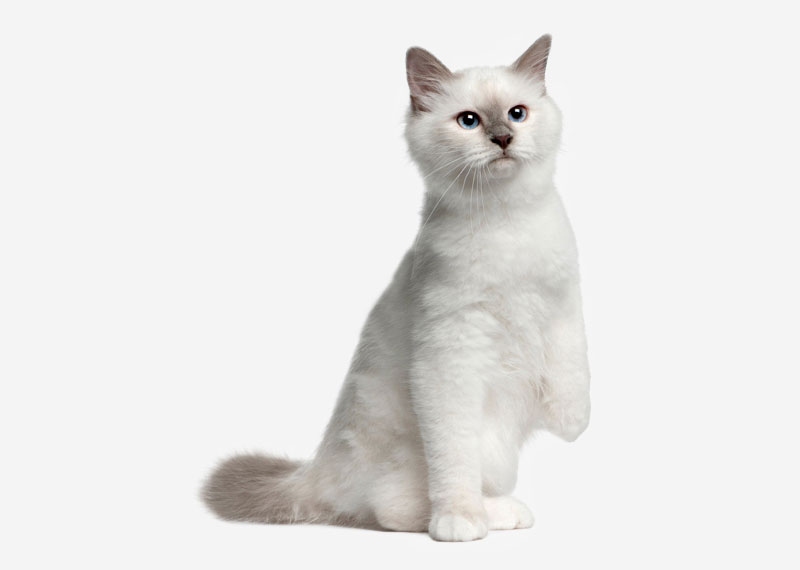 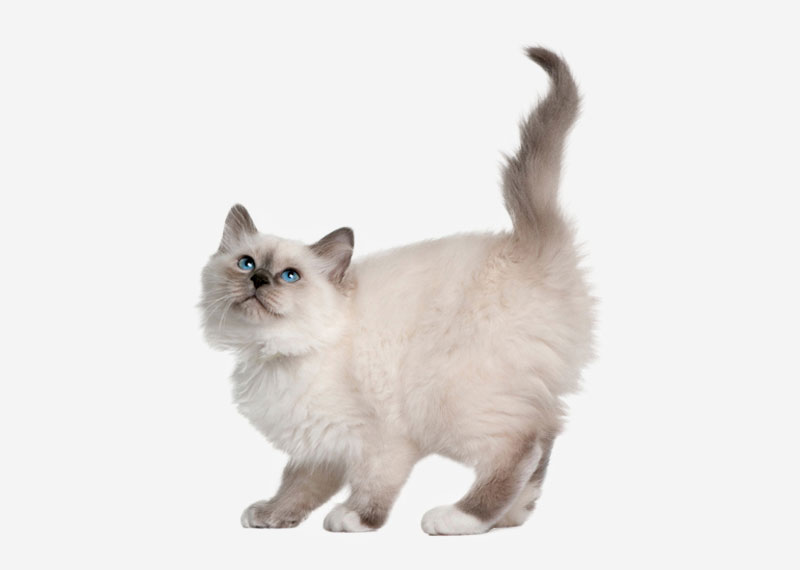 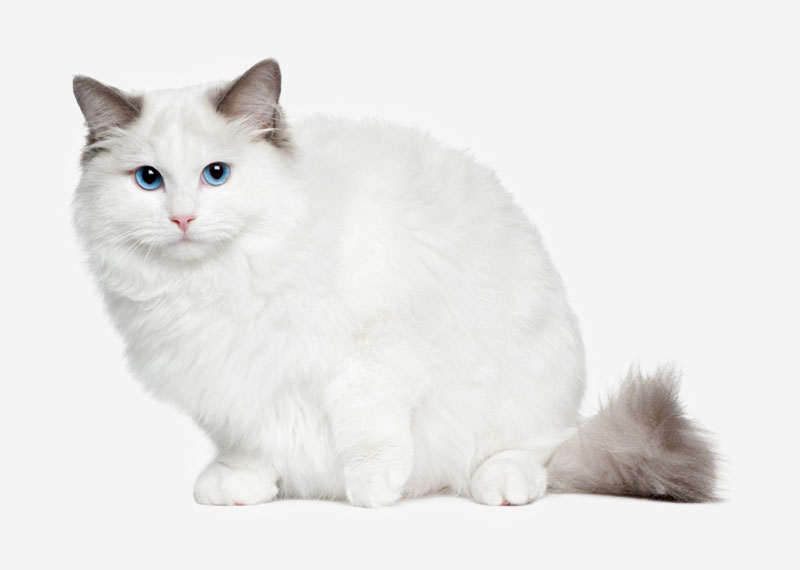 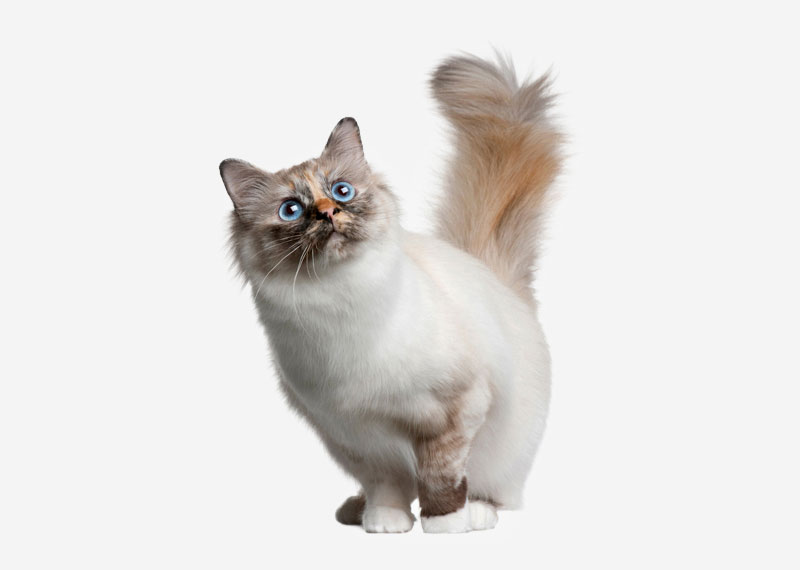 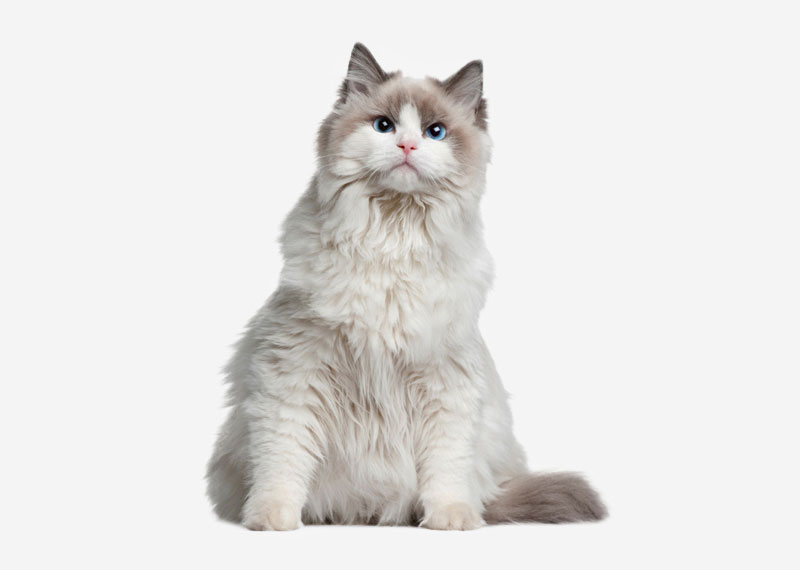 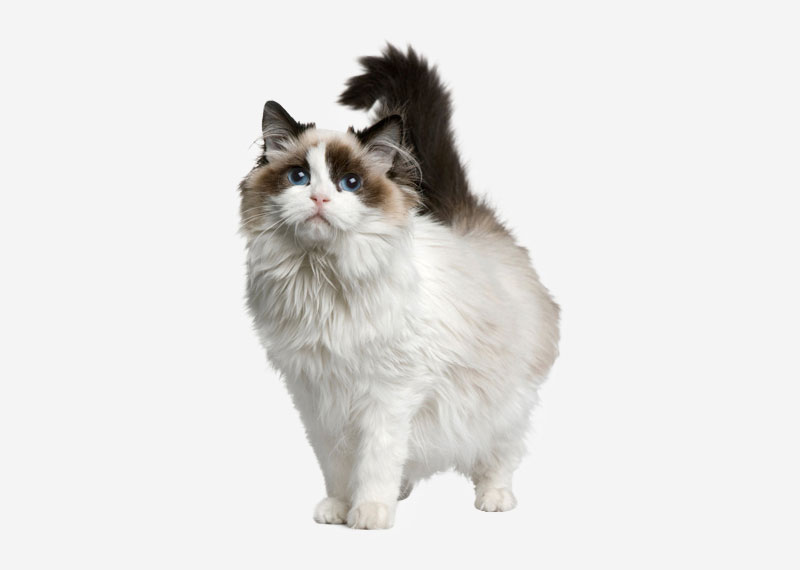 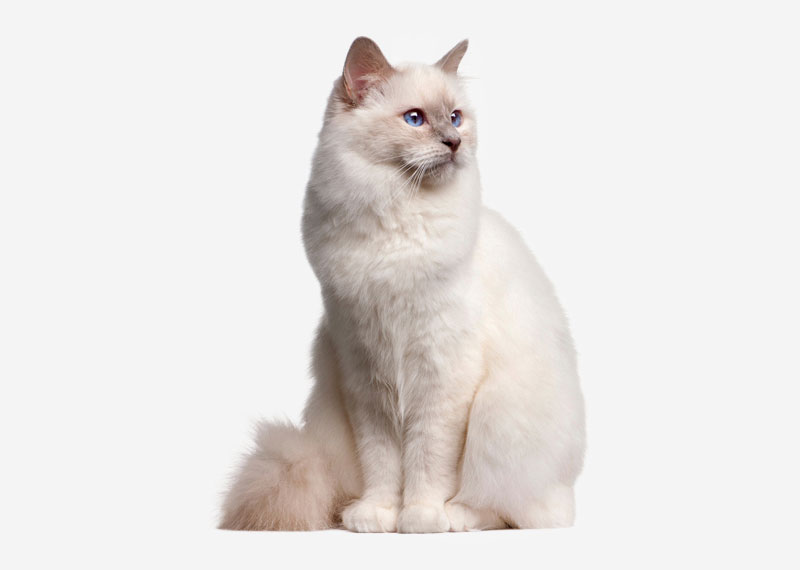 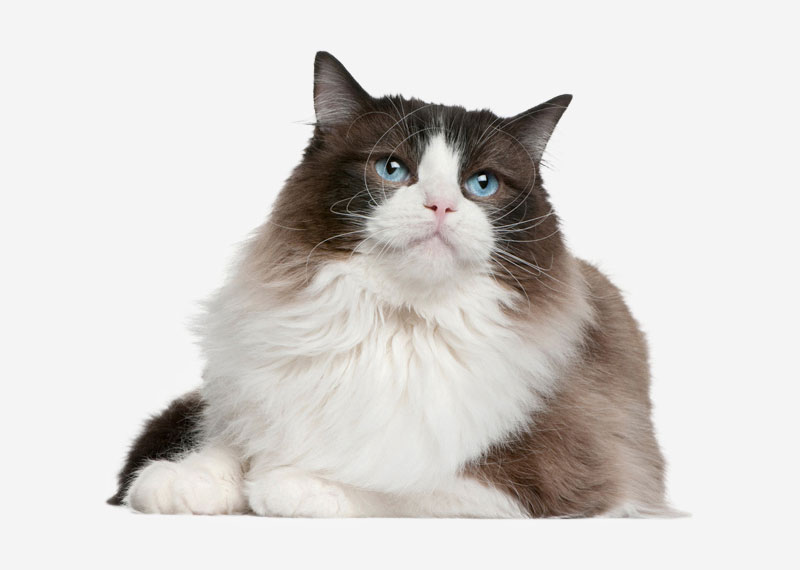