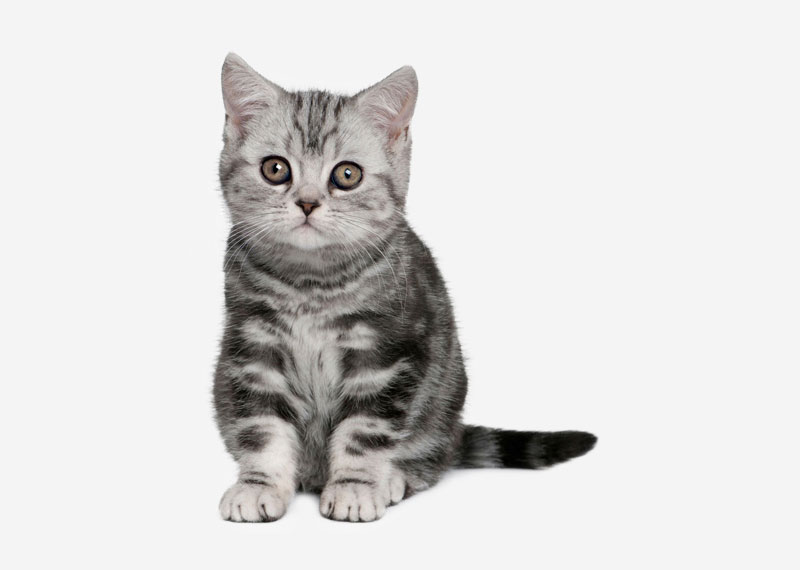 The Munchkins are the natives of the fictional Munchkin Country in the Oz books by L. Frank Baum. They first appeared in the 1900 novel The Wonderful Wizard of Oz, in which they are described as wearing only blue. They and the non-Munchkin Witch accompanying them are described as being Dorothy's height. The 1939 film ' depicted Munchkins as being much shorter than other residents of Oz; they are played by either adult proportional dwarfism (i.e., Midget) or children, dressed in brightly multicolored outfits, and their land is called Munchkinland.On November 20, 2007, the Munchkins were given a star on the Hollywood Walk of Fame. Seven of the surviving Munchkins actors from the film were present. As a result of the popularity of the 1939 film The Wizard of Oz, the word "munchkin" has entered the English language as a reference to small children, dwarfs or anything of diminutive stature. 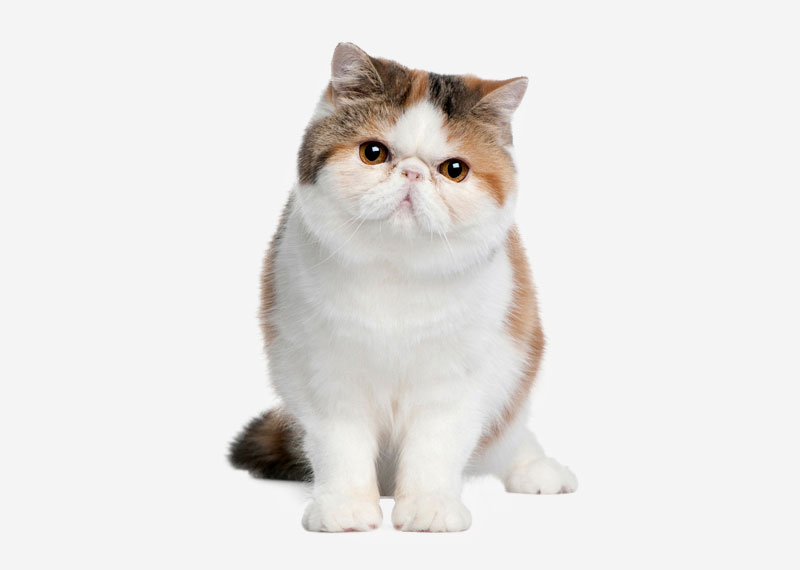 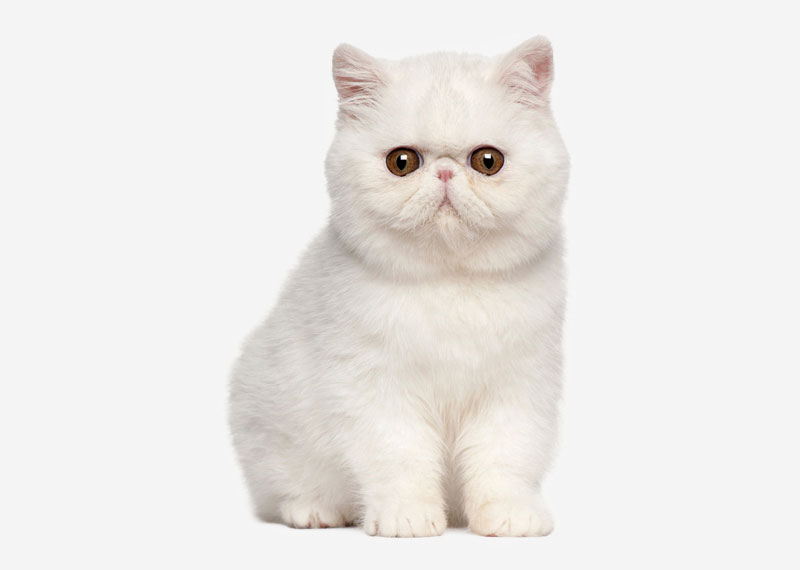 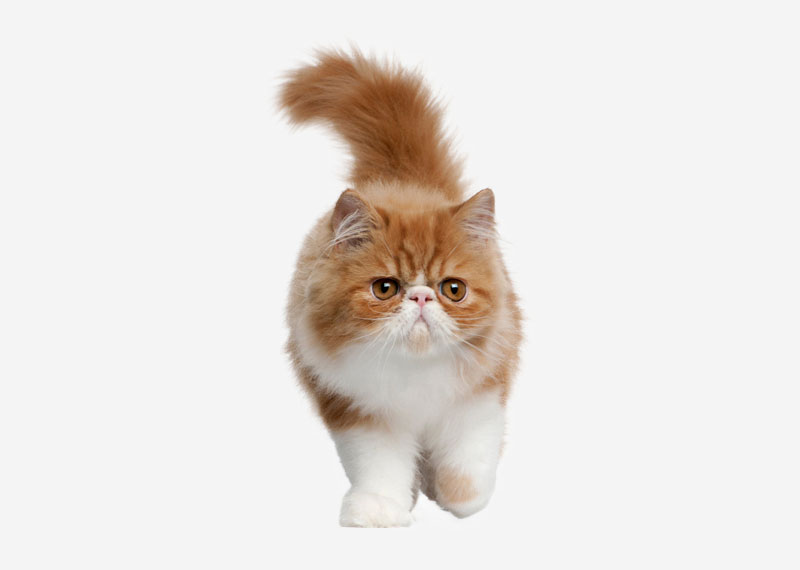