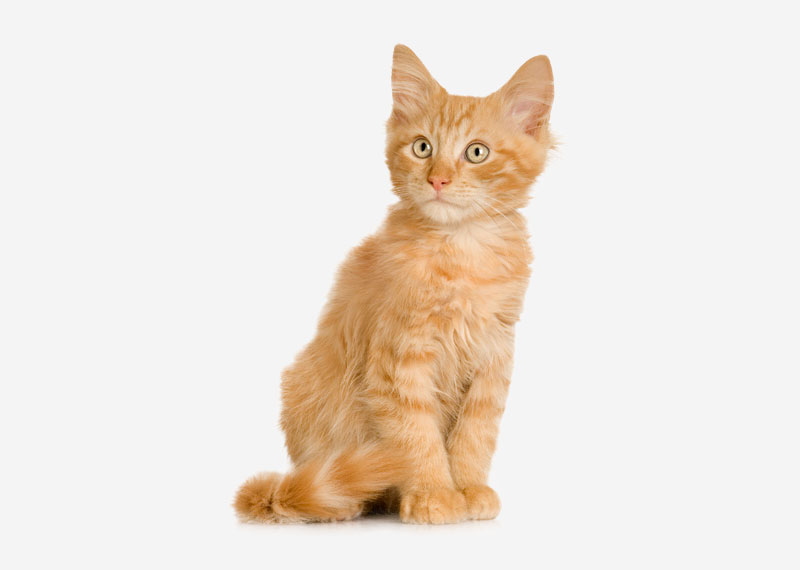 The Maine Coon, also known as American Longhair, is a breed of cat with a distinctive physical appearance and valuable hunting skills. It is one of the oldest natural breeds in North America, specifically Indigenous (ecology) to the state of Maine, where it is the official List of U.S. state mammals.Although the Maine Coon's exact origins and date of introduction to the United States are unknown, many theories have been proposed. The breed was popular in cat shows in the late 19th century, but its existence became threatened when long-haired breeds from overseas were introduced in the early 20th century. The Maine Coon has since made a comeback and is now one of the most popular cat breeds in the world.The Maine Coon is noted for its large bone structure, rectangular body shape, and long, flowing coat. The breed can be seen in a variety of colors and is known for its intelligence and gentle personality. Health problems, such as Hypertrophic cardiomyopathy and hip dysplasia (canine), are seen in the breed, but screening methods can help minimize the frequency of these problems.

The ancestral origins of the Maine Coon are unknown. There are only theories and Folklores. One such folk tale involves Marie Antoinette, the List of Queens and Empresses of France, who was executed in 1793. The story goes that before her death, Antoinette attempted to escape France with the help of Captain Samuel Clough. She loaded Clough's ship with her most prized possessions, including six of her favorite Turkish Angora cats. Although she did not make it to the United States, her pets safely reached the shores of Wiscasset, Maine, Maine, where they bred with other short-haired breeds and developed into the modern breed of the Maine Coon.Another folk tale involves Captain Charles Coon, an English seafarer who kept long-haired cats aboard his ships. Whenever Coon's ship would anchor in New England ports, the felines would exit the ship and mate with the local feral cat population. When long-haired kittens began appearing in the litters of the local cat population, they were referred to as one of "Coon's cats."A myth which is trait-based, though genetically impossible, is the idea that the modern Maine Coon descended from ancestors of semi-feral domestic cats and raccoons. This myth would account for the common color of the breed (Tabby cat) and its bushy tail. Another idea is that the Maine Coon originated between the matings of domestic cats and wild bobcats, which could explain the tufts of hairs that are so commonly seen on the tips of the ears. The connection to the Vikings is seen in the strong resemblance of the Maine Coon to the Norwegian Forest Cat, another breed that is said to be a descendant of cats that traveled with the Vikings.

The first mention of Maine Coons in a literary work was in 1861, when a black-and-white Maine Coon by the name of Captain Jenks, of the Horse Marines, was written by the co-owner F.R. Pierce, who wrote a chapter about the breed in Frances Simpson's The Book of the Cat (1903) and owned several other Maine Coons. During the late 1860s, farmers located in Maine told stories about their cats and held the "Maine State Champion Coon Cat" contest at the local Skowhegan, Maine Fair.In 1895, a dozen Maine Coons were entered into a show in Boston. On May 8, 1895, the first North American cat show was hosted at Madison Square Garden in New York City. A female Maine Coon brown tabby, named Cosey, was entered into the show. Owned by Mrs. Fred Brown, Cosey won the silver collar and medal and was named Best in Show. The silver collar was purchased by the Cat Fanciers' Association (CFA) Foundation with the help of a donation from the National Capital Cat Show. The collar is housed at the CFA Central Office in the Jean Baker Rose Memorial Library.—by the CFA three times, which led to the formation of the Maine Coon Cat Club in 1973. The breed was finally accepted by the CFA under provisional status on May 1, 1975, and was approved for championship status on May 1, 1976. The next couple of decades saw a rise in popularity of the Maine Coon, with championship victories and an increase in national rankings. In 1985, the state of Maine announced that the breed would be named the official State Cat. Today the Maine Coon is the third most popular cat breed, according to the number of kittens registered with the CFA. The Persian is the first, and the Exotic is the second. 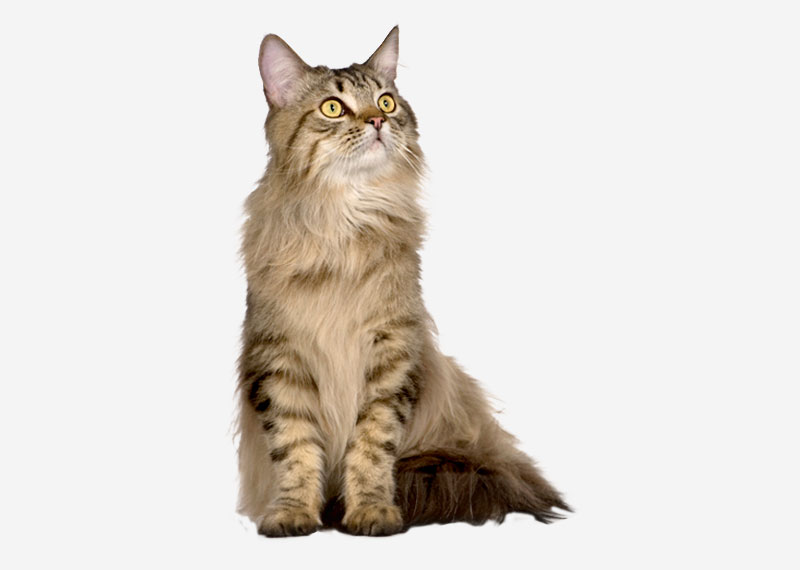 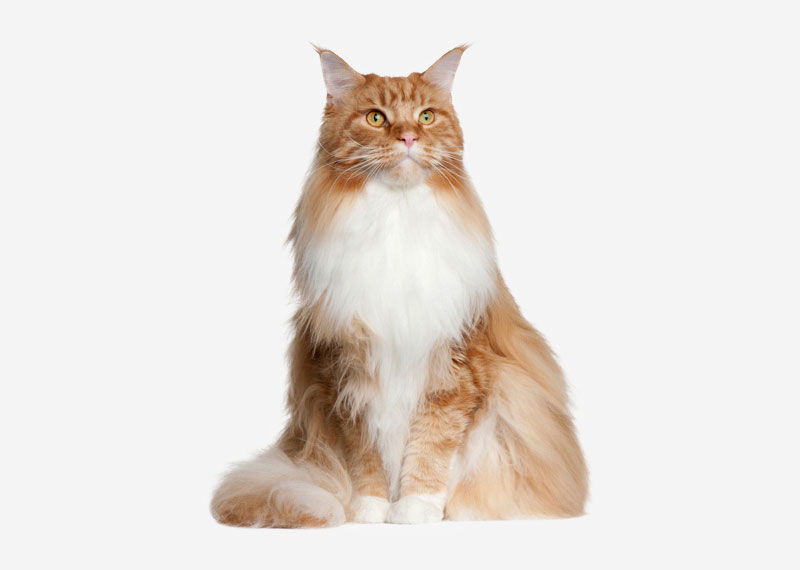 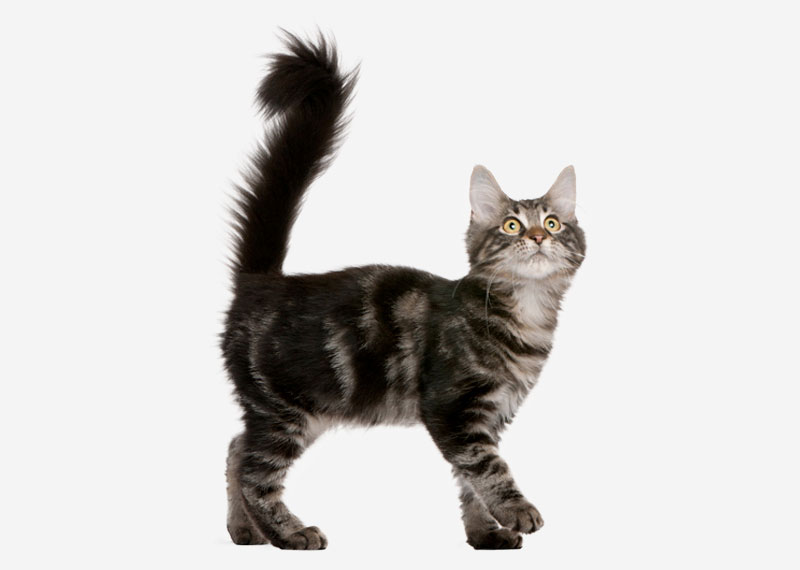 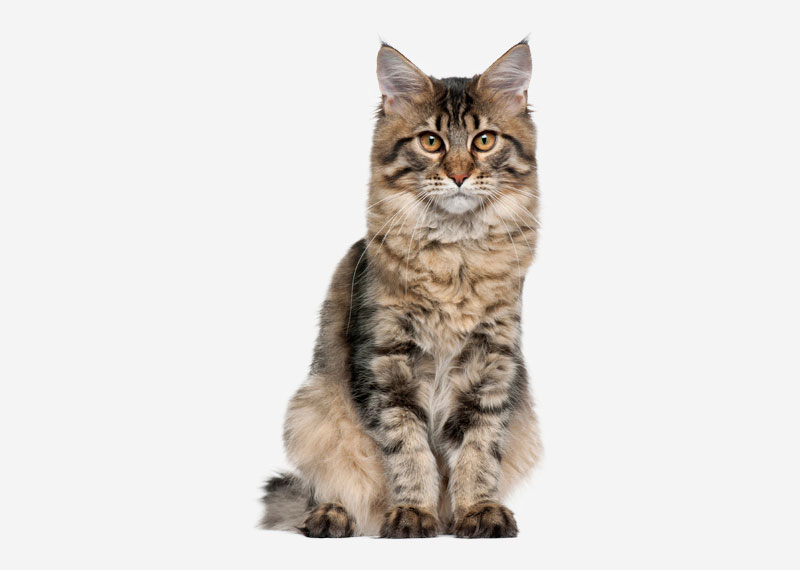 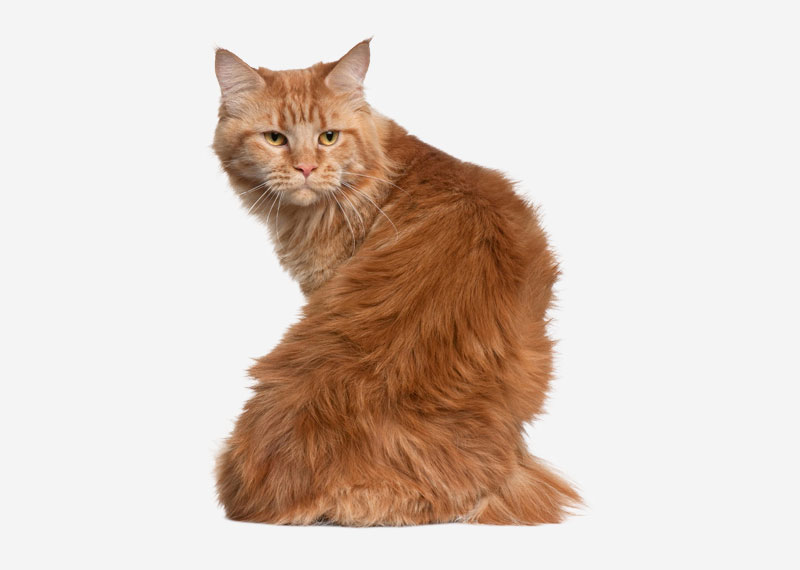 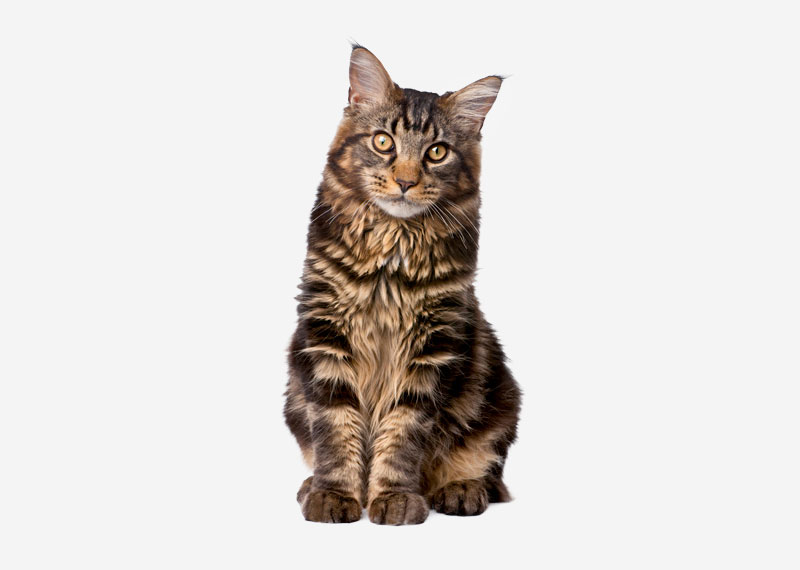 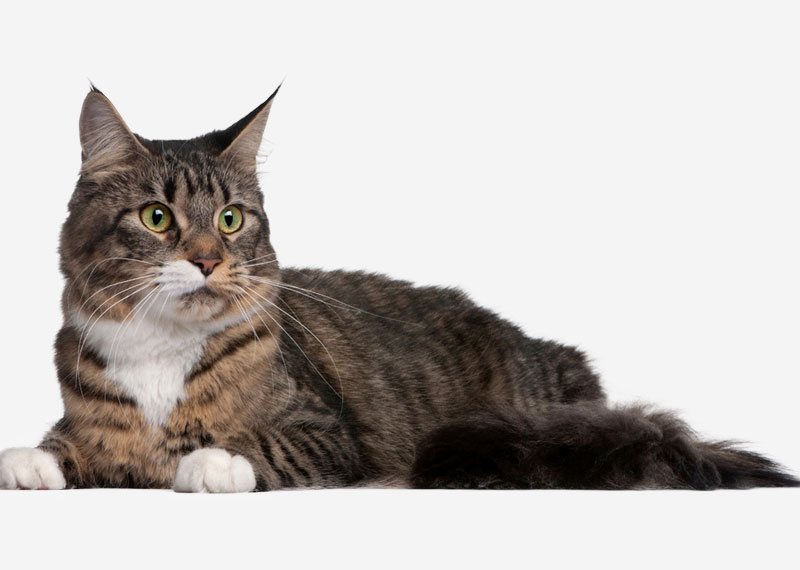 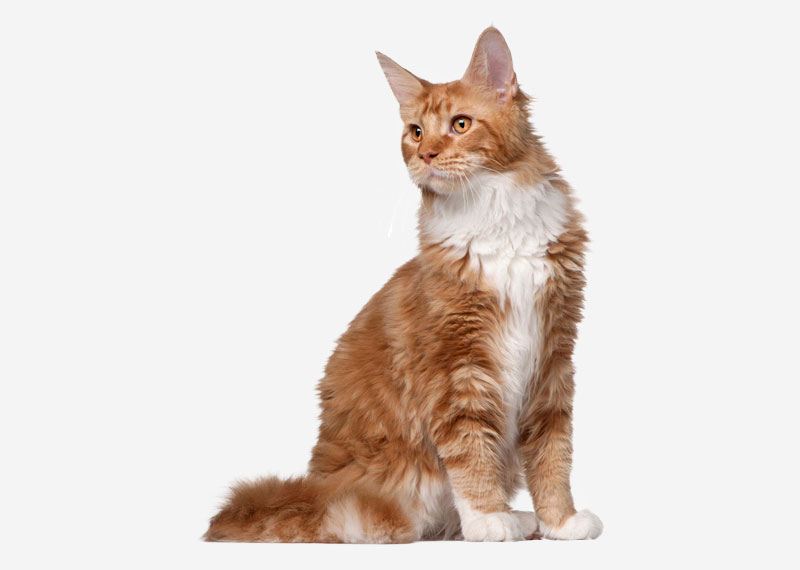 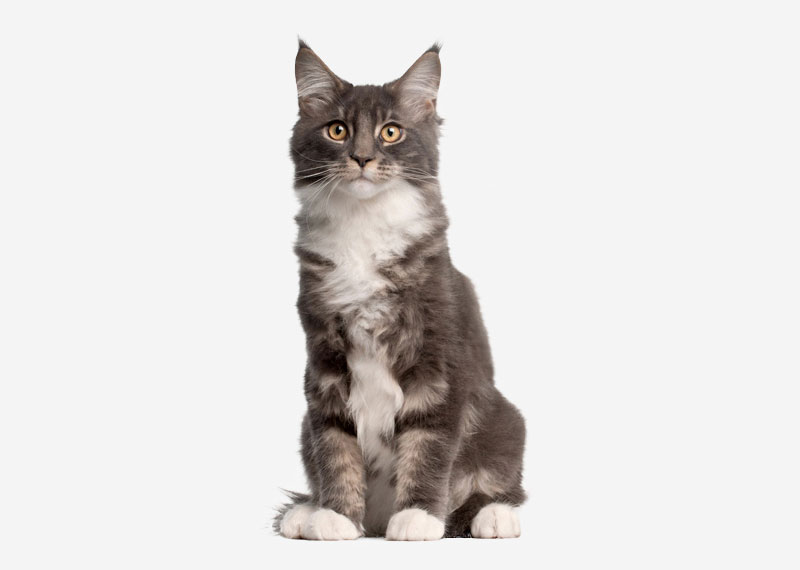 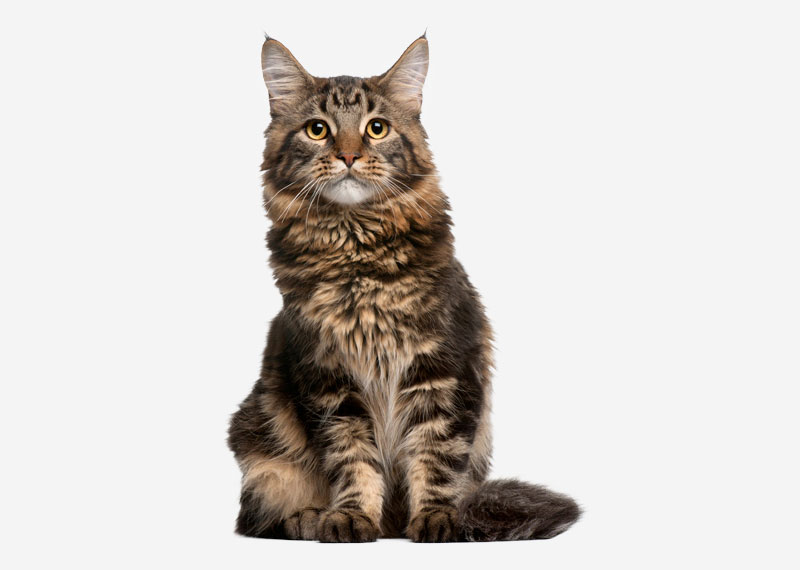 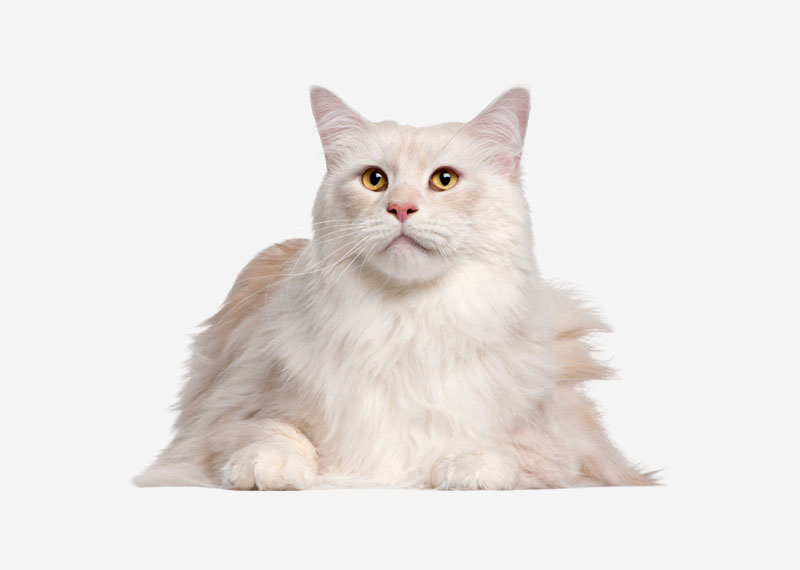 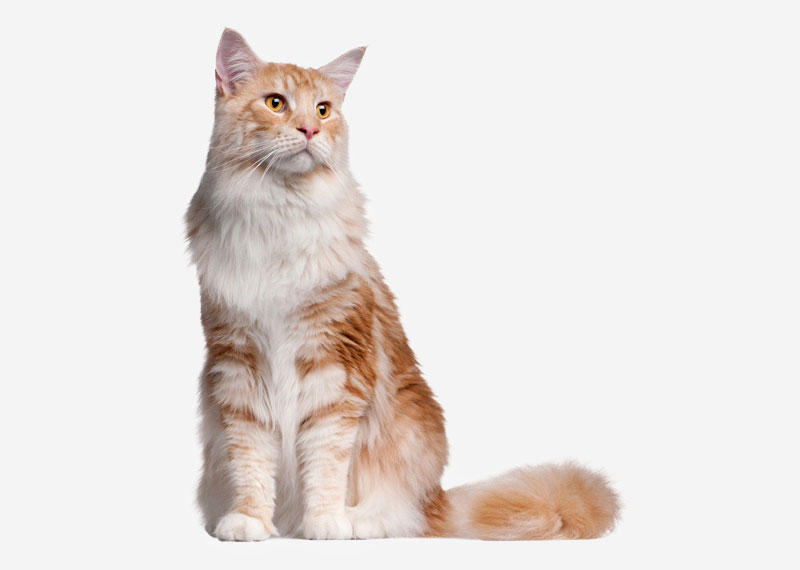 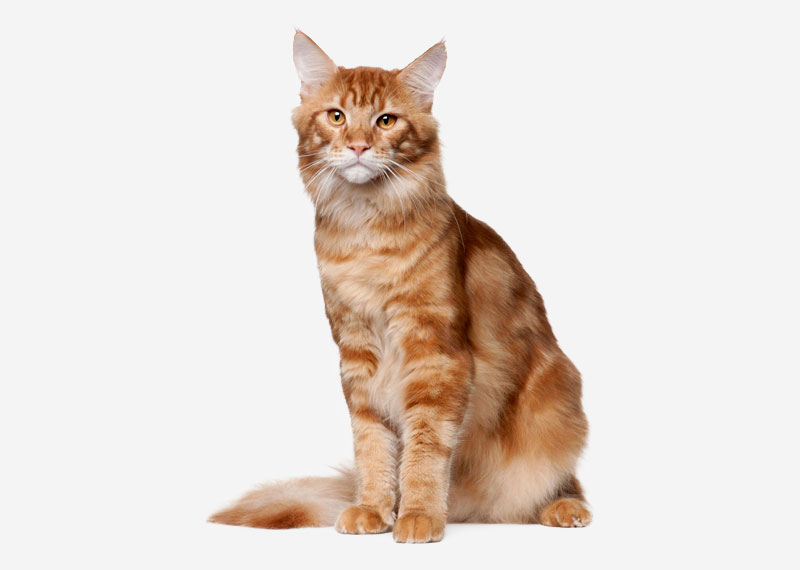 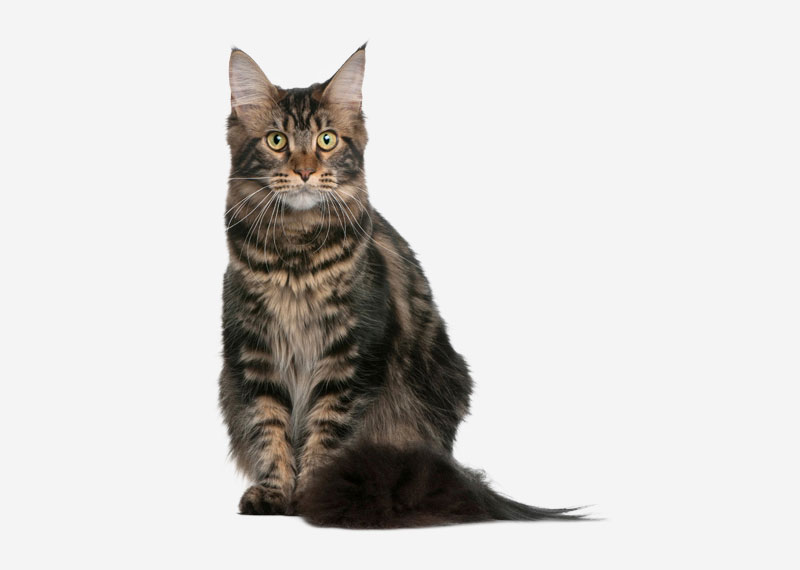 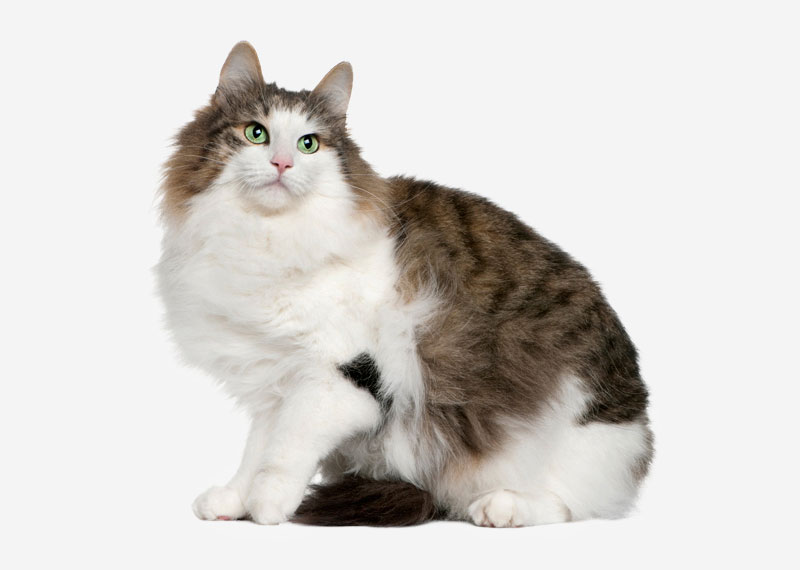 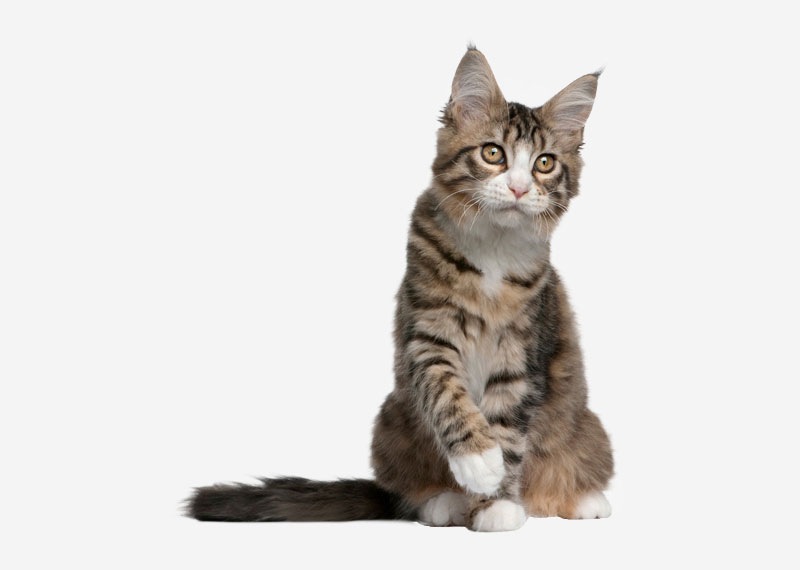 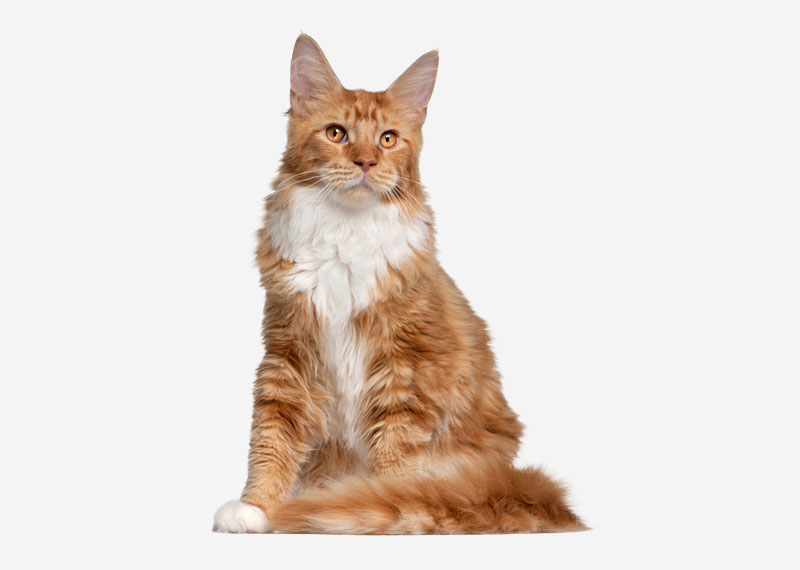 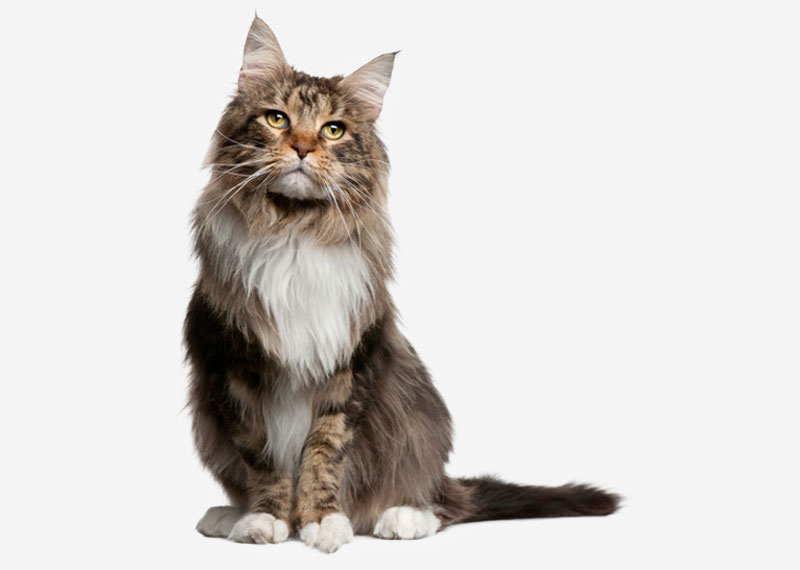 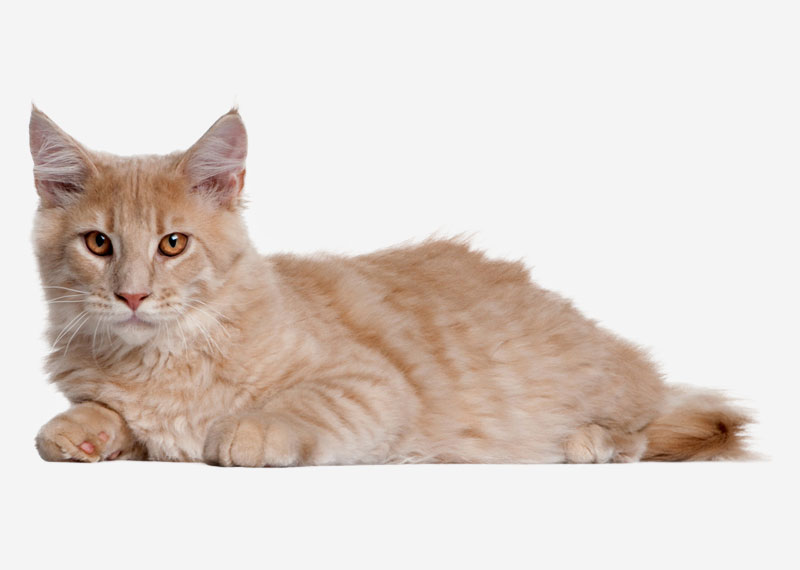 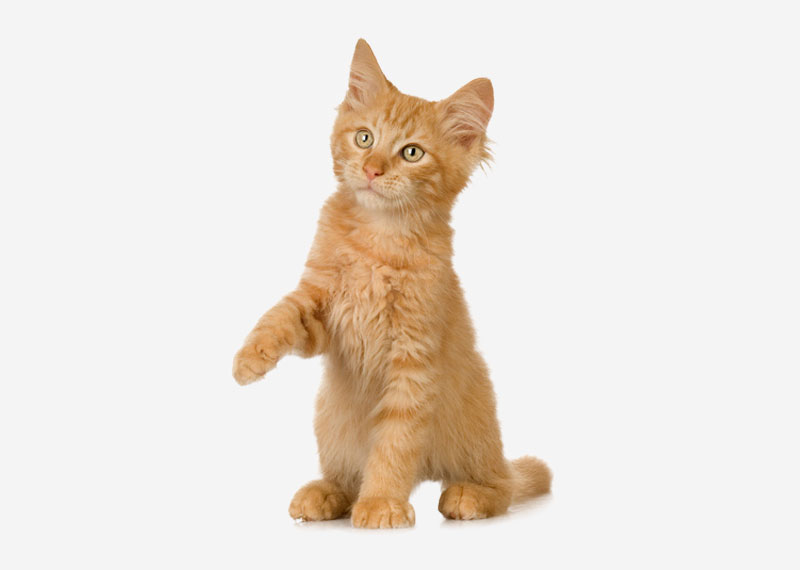 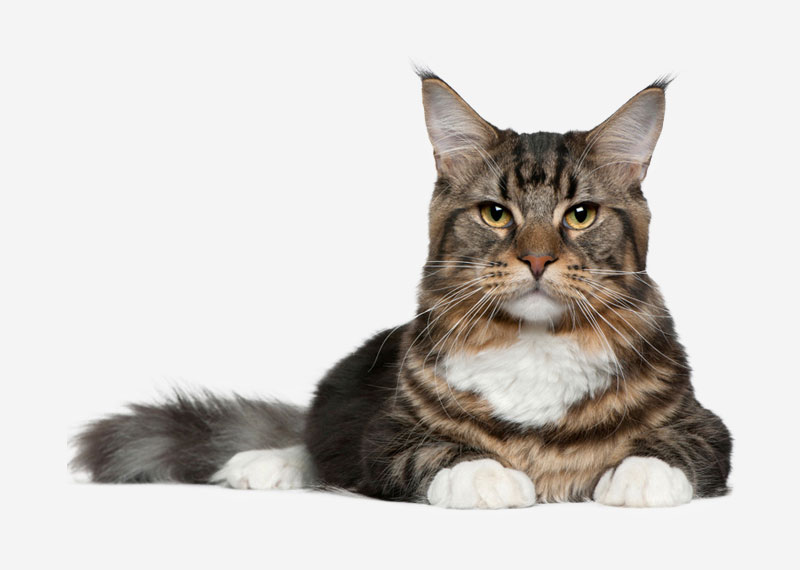 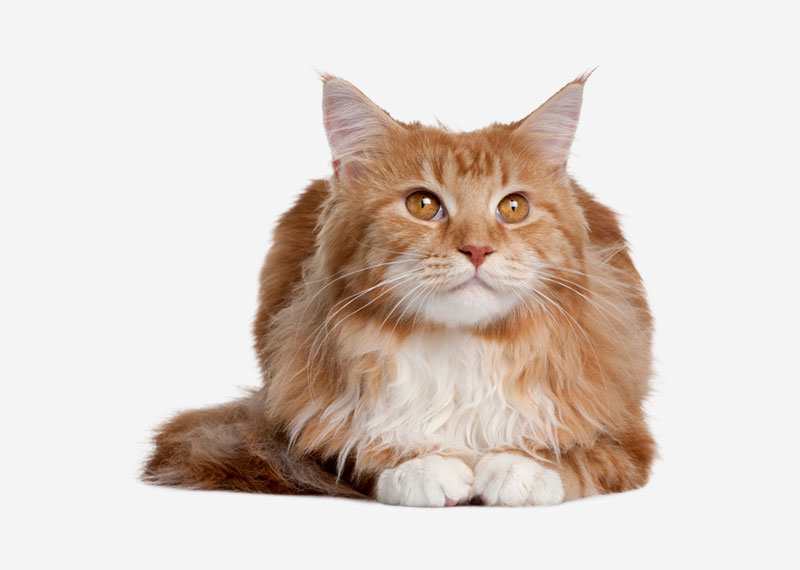 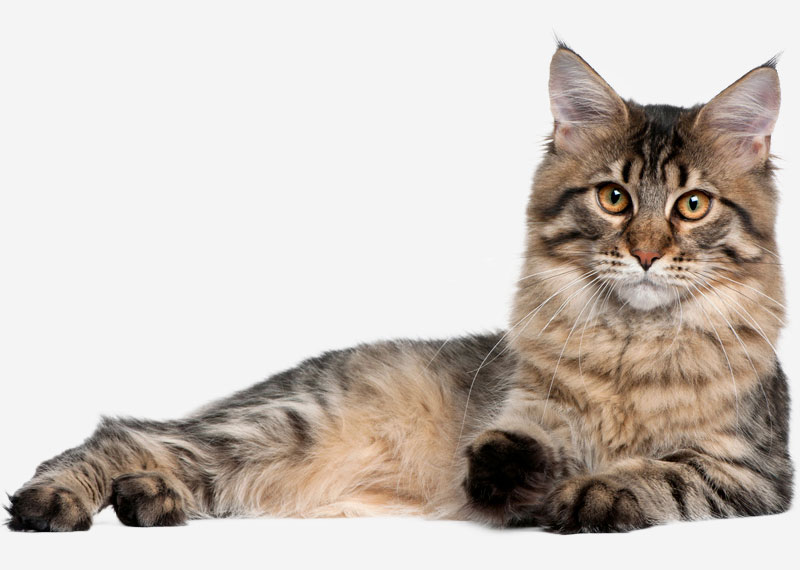