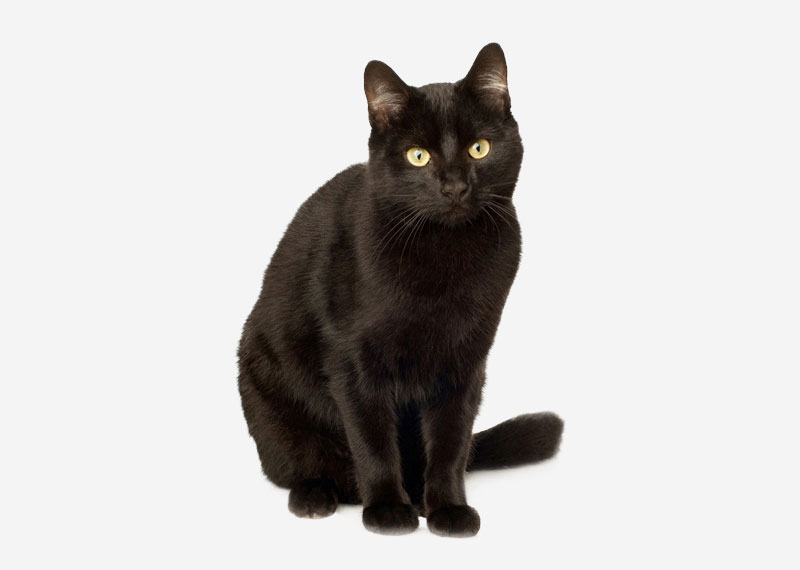 The Havana Brown was the result of planned breedings between Siamese and domestic black cats, by a group of cat fanciers in the 1950s. Similar to the oriental shorthair, full color cats, also known as non-blue eyed Siamese (cat). Early breeders introduced Russian Blue into their breeding, however it is thought almost none remains in the gene pool.It has been documented that self-brown cats were shown in Europe in the 1890s, one name given to these was the Swiss Mountain Cat. These disappeared until post-world war II, with the most likely explanation that the Siamese Cat Club of Great Britain discouraging their breeding.In the early 1950s a group of English cat fanciers began working together to restore the breed. Havana Brown is the only cat that requires brown whiskers for the Kennel Club Pedigree.The ladies credited with this effort include Mrs. Armitage Hargreaves of Laurentide Cattery, Mrs. Munroe-Smith of Elmtower Cattery, the Baroness Von Ullmann of Roofspringer Cattery, Mrs. Elsie Fisher of Praha Cattery, and Mrs. Judd of Crossways Cattery. These breeders produced a chestnut (chocolate) colored kitten through mating a black shorthair and a chocolate point Siamese.While the breed developed in the UK became the Chestnut Brown Oriental and retained the Siamese conformation, it was developed in the USA to have a different head shape and became the Havana Brown. The Havana Brown is not recognized in Britain in this form.The Havana Brown is a moderately sized, muscular short-haired cat with a body of average length, but are sometimes chubby. They are a moderately active breed, compared to other short-hair cat breeds. The coat color must be brown, typically reddish-brown, with no tabby markings. Whiskers should also be brown and the eye color should be green. The head should be slightly longer than wide and the nose should have a distinct stop at the eyes. Males tend to be larger than females and are average in weight compared with other breeds.The Havana Brown is an intelligent cat that often uses its paws both to examine objects and to communicate with its owners. The most likely explanation of the breed's name - and the one most believed by Havana Brown devotees - is that its coat color is very similar to that of Havana cigars, however, some have also argued that the breed's name is also derived from the Havana (rabbit) which also shares the color.The breed has been recognized for championship competition in both the US and Britain since the late 1950s. It is considered an endangered breed, since the breeding pool is very small. In the late 1990s, there were only 12 Cat Fanciers' Association-registered Havana Brown catteries and under 130 unaltered cats. 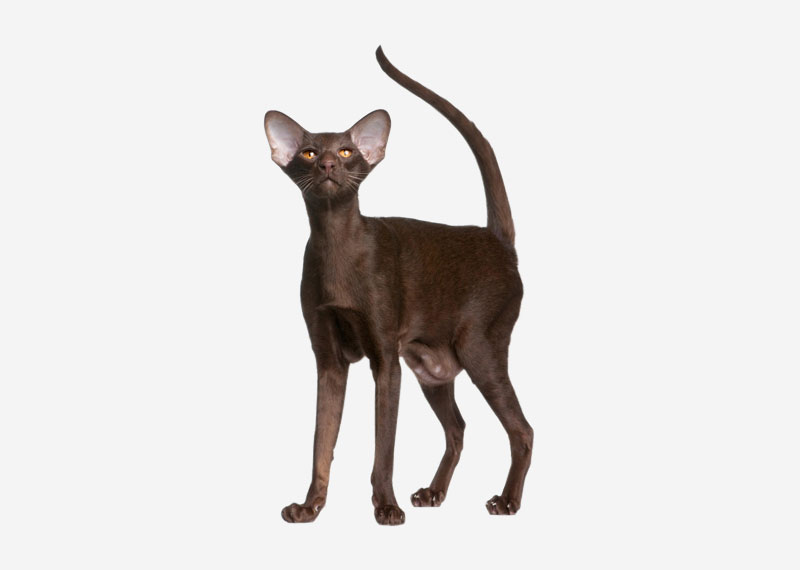 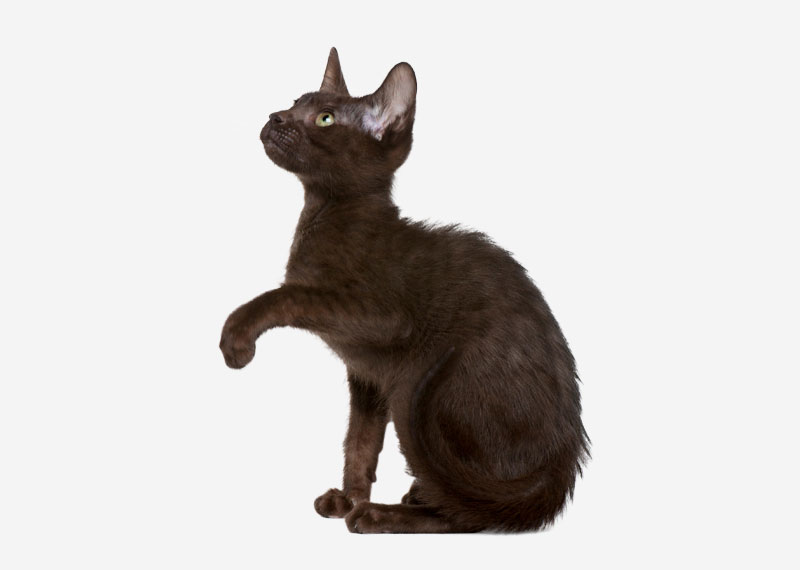