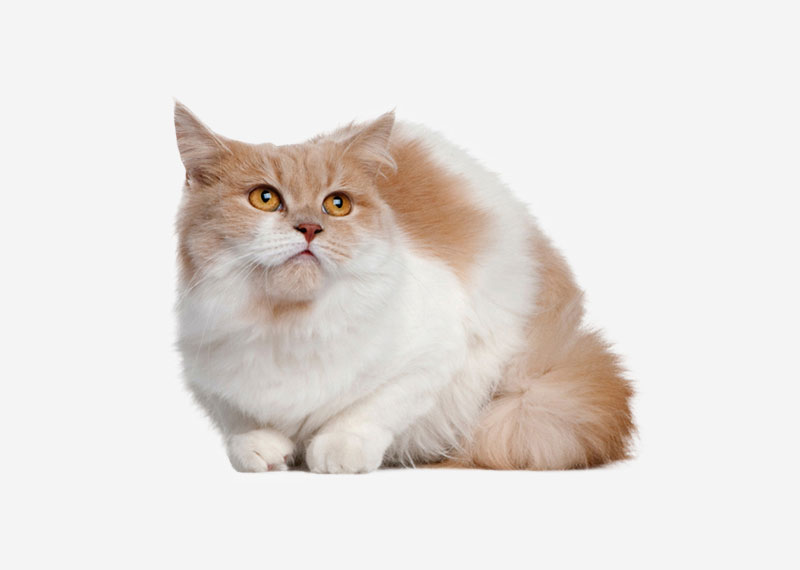 The British Longhair, is a medium-sized, long-haired breed of domestic cat originating in Great Britain.

The background story of this breed is that the original longhaired British cat, through interbreeding with imported longhairs, e.g. from Turkey, was developed into the Persian (cat) and became increasingly massive and extreme in type with long, thicker fur than the early Persians. During the late nineteenth century and early twentieth century, the Persian was considered the longhaired analogue of the British Shorthair. During the later part of the twentieth century, a shorthaired version of the modern Persian was developed and was called the Exotic Shorthair; this was very different from the British Shorthair. It was therefore proposed that a longhaired cat of the British type be reintroduced into the cat fancy.This breed is a long-haired version of the British Shorthair and British Semi-longhair. Much like those cats, the British Longhair has a broad, square head. It is also known as the Britannica in European countries, and the breed is not yet well recognized in the UK itself.The mascot of the Fancy Feast brand of cat food is a British Longhair.

British Longhairs can be prone to obesity if neutered or kept as indoor-only cats.Like most long-haired cats, they require brushing or are prone to matting. Autumn and winter are the seasons when they have a high risk of tangles because their coat thickens in preparation for winter. 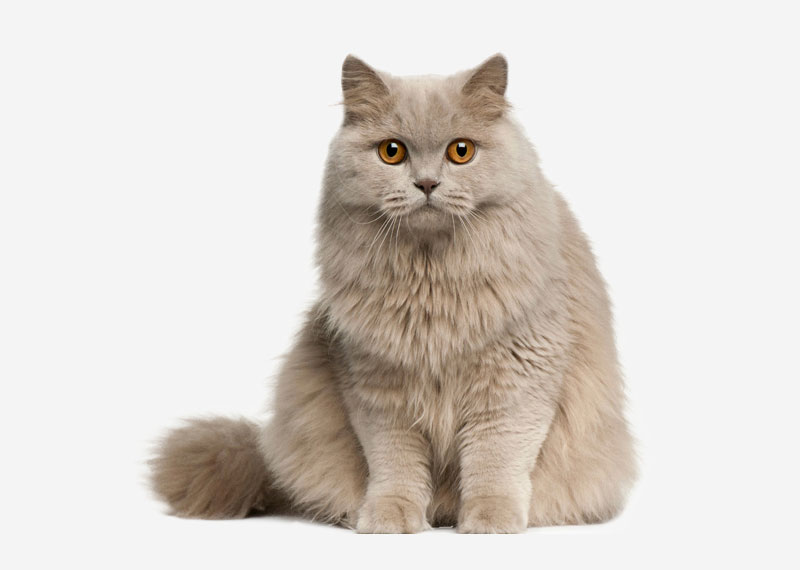 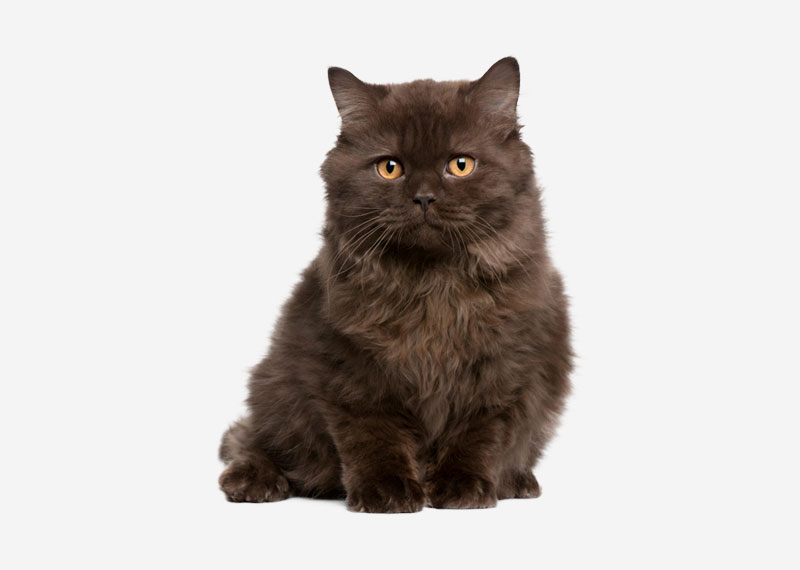 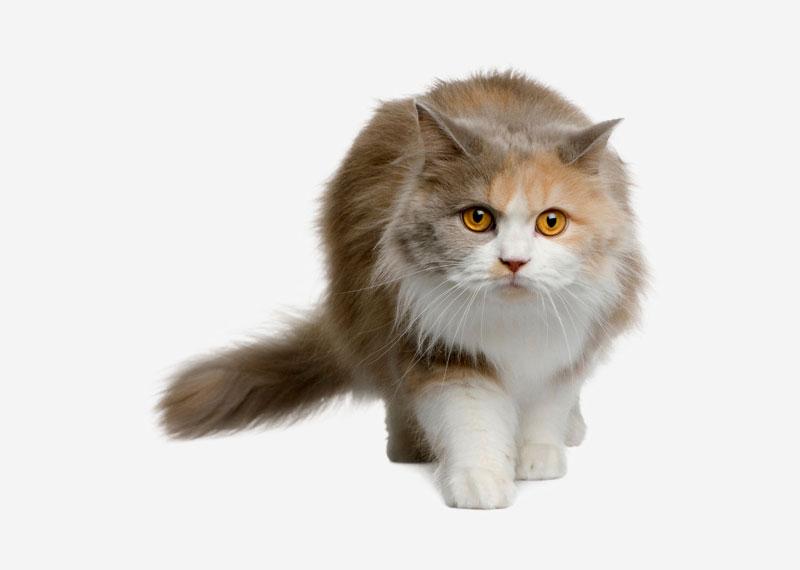 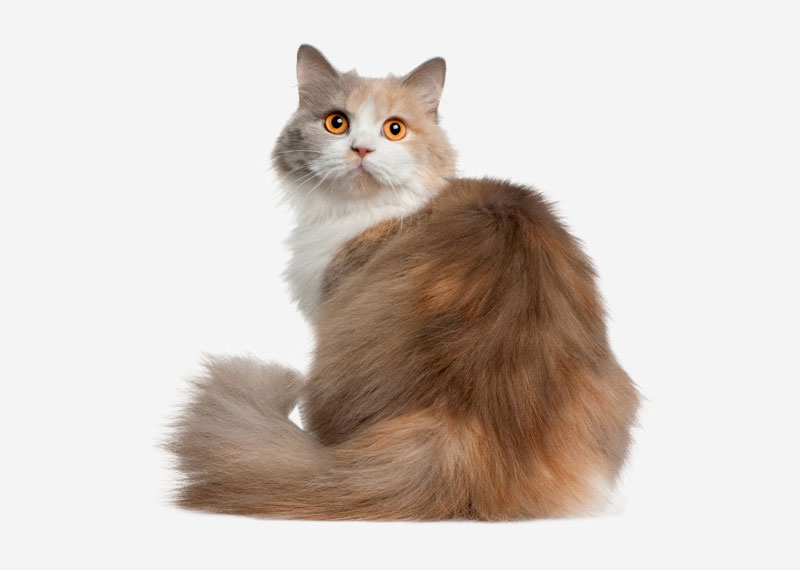 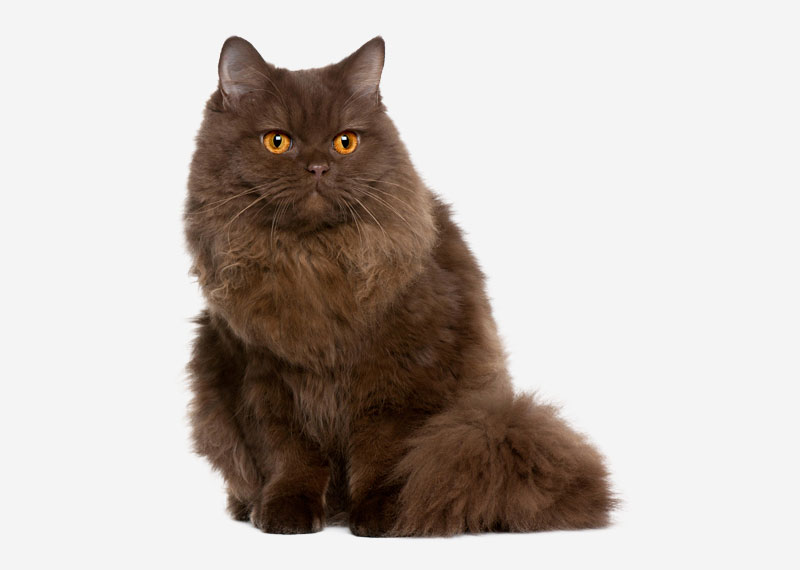