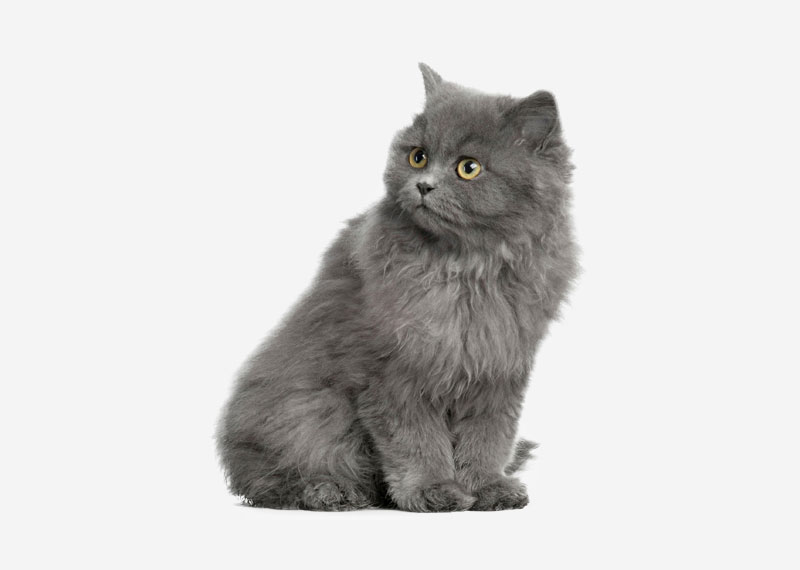 The British Semi-longhair cat is a medium-length-hair version of the British Shorthair. Apart from its coat length, it is identical to the British Shorthair. The British Longhair is also known as the Lowlander in the United States and the Britanica in Europe, but is not recognised in the United Kingdom as a separate breed.The rationale for this breed is that the original long-haired British cat, through interbreeding with imported longhairs, was developed into the Persian (cat) and became increasingly massive and extreme in type and with longer, thicker fur than the early Persians. During the late 19th century and early 20th century, the Persian was considered the long-haired analogue of the British Shorthair. Frances Simpson's The Book of the Cat depicts and describes the old type of Persian, today known as the Traditional Persian.During the latter part of the 20th century, a short-haired version of the modern Persian was developed and was formalized as the Exotic Shorthair; this was very different from the British Shorthair. It was therefore proposed that a long-haired cat of the British type be reintroduced into the cat fancy.These cats have very reserved personalities and usually have somewhat short legs and curly stomach hair, and are more likely to suffer from kidney complaints than various other cats. 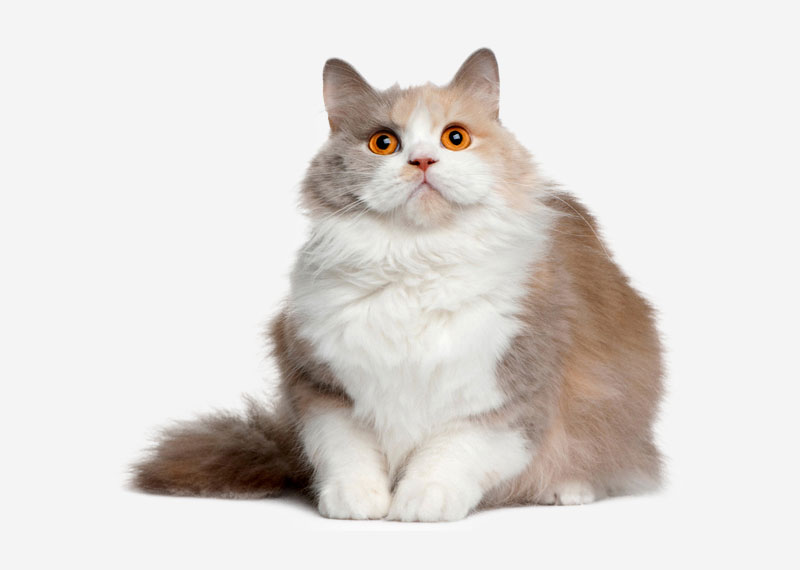 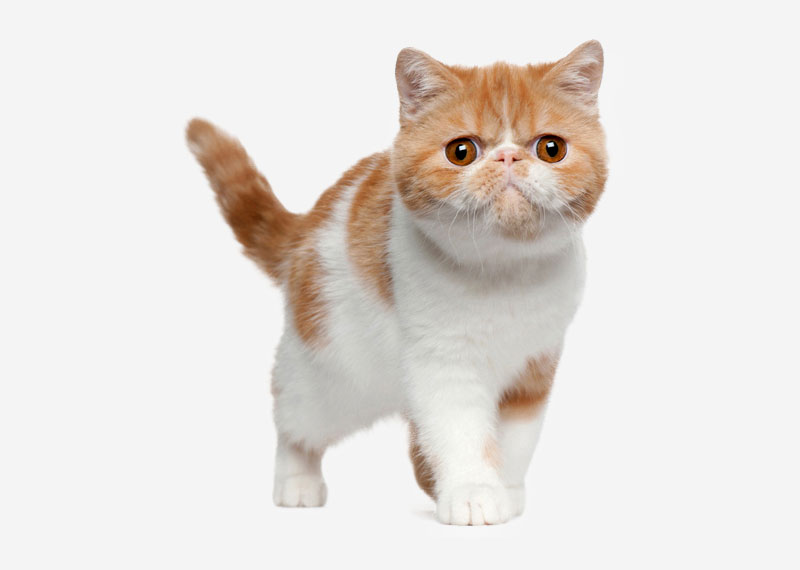 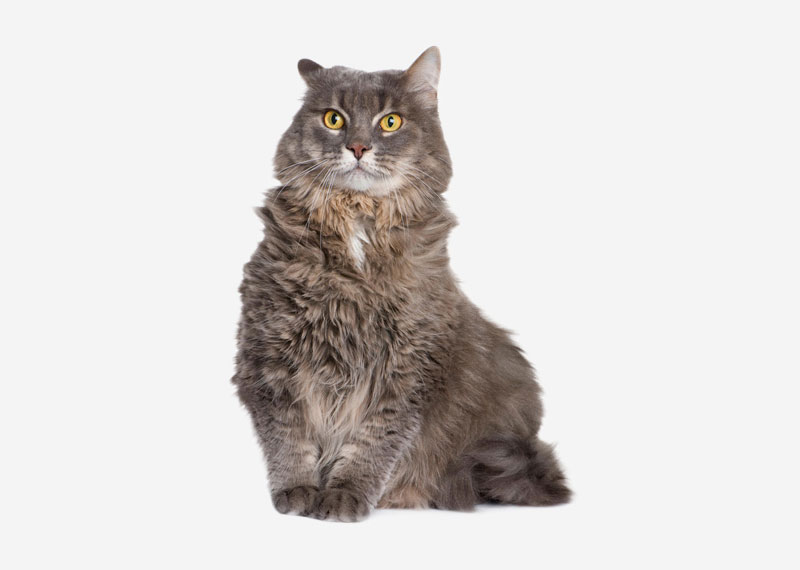 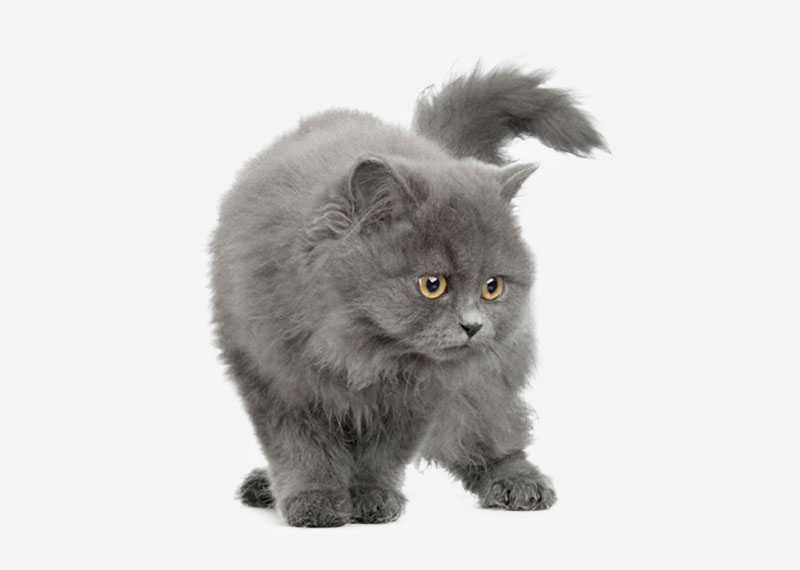 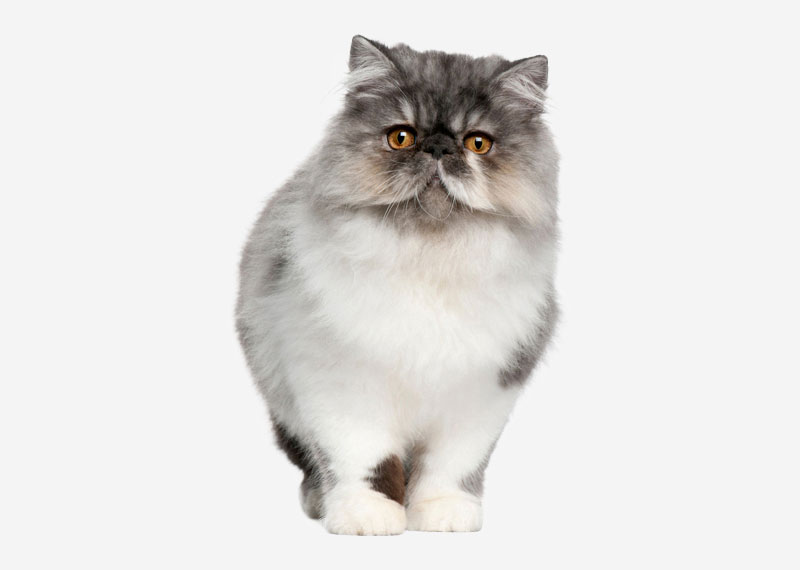 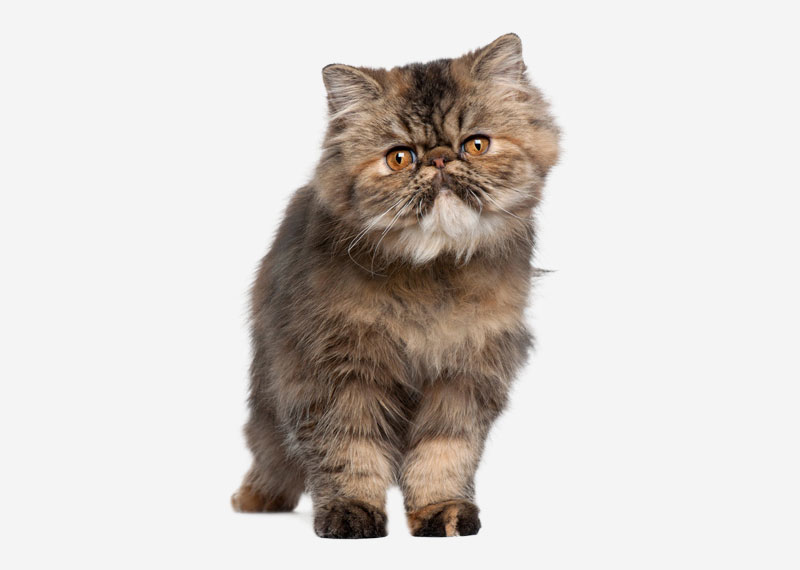 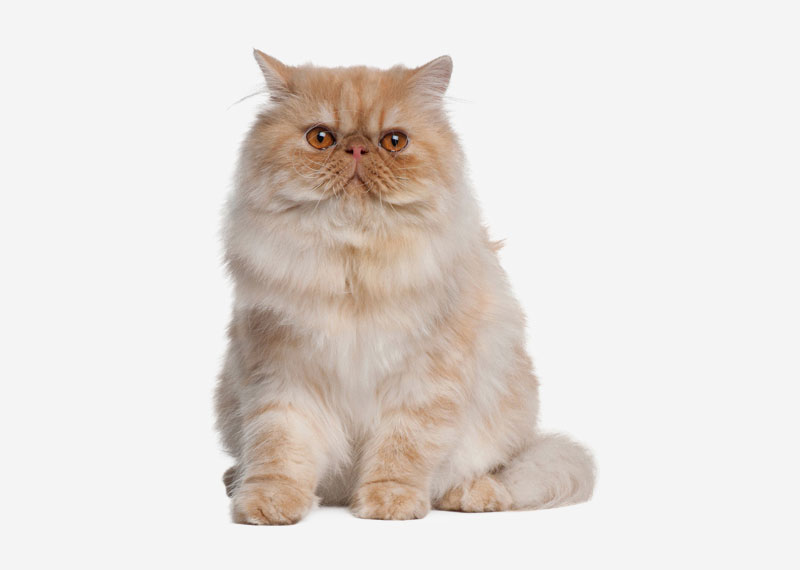 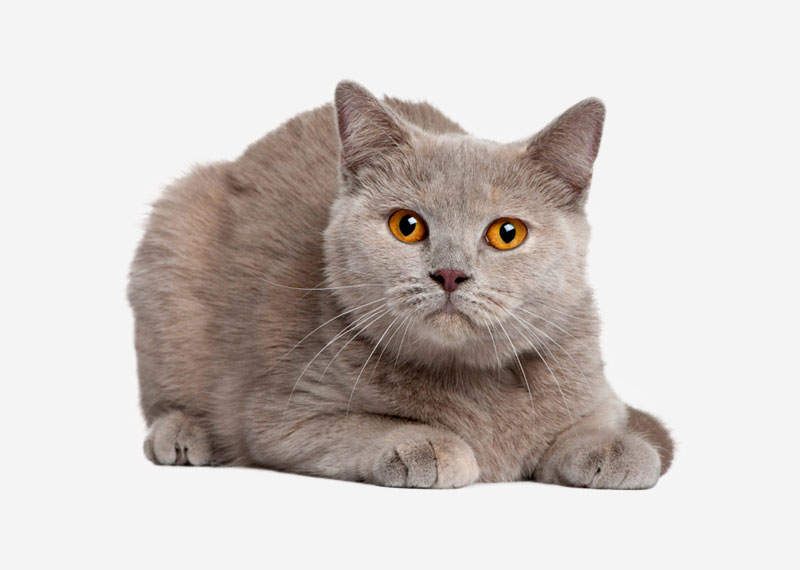 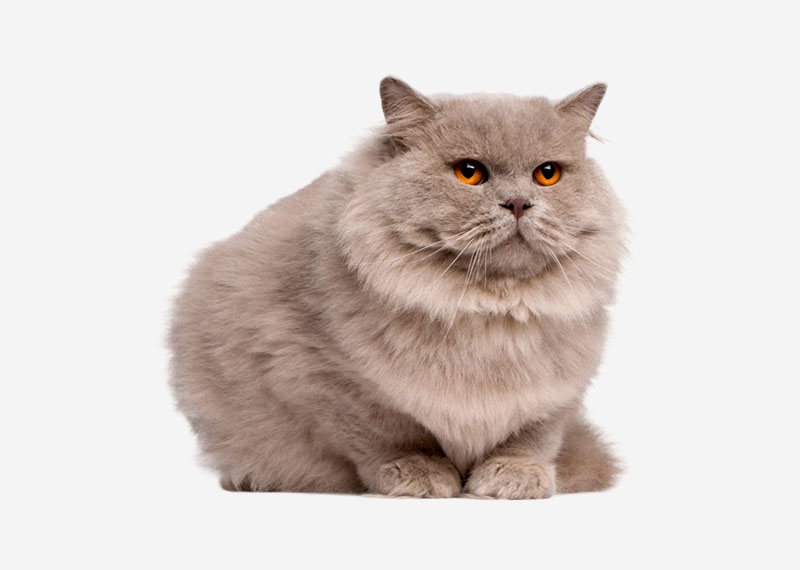 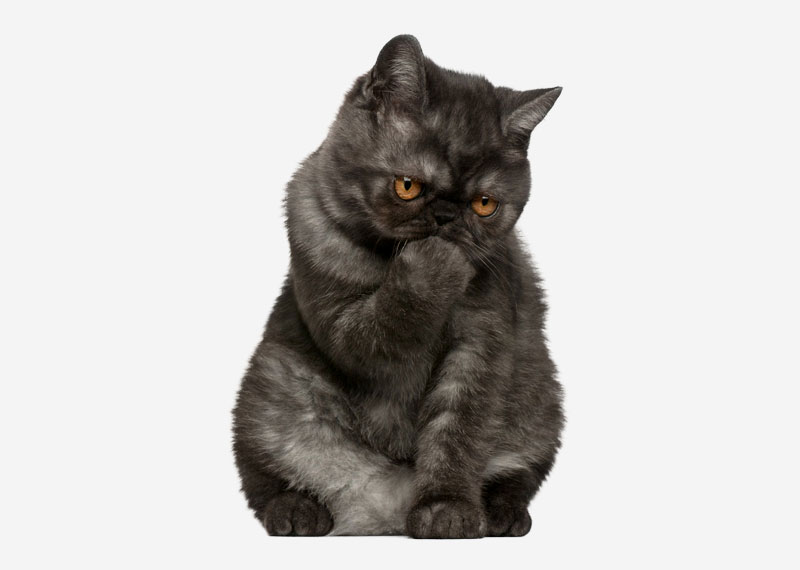