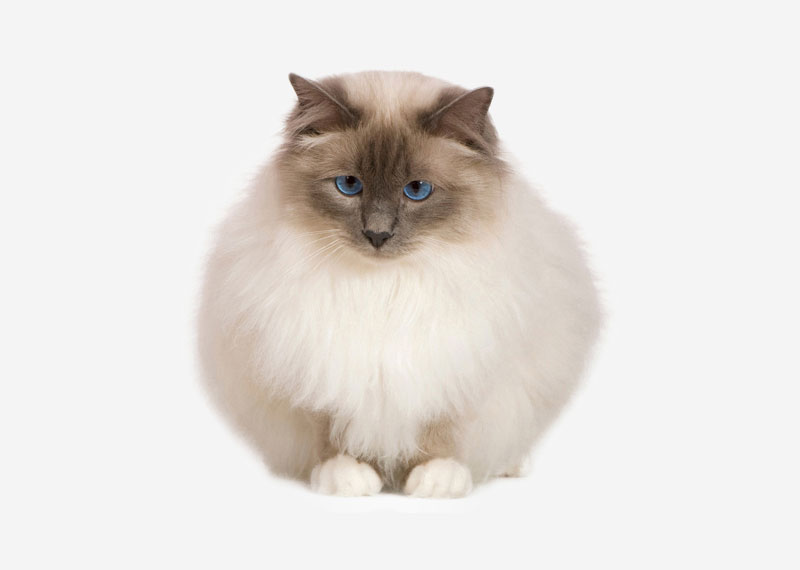 The Birman, also called the "Sacred Cat of Burma", is a domestic cat breed. The Birman is a long-haired, point coloration cat distinguished by a silky coat, deep blue eyes and contrasting white "gloves" on each paw.The breed name is derived from Birmanie, the French form of Burma. The Birman breed was first recognized in France by the Cat Club de France in 1925, then in England by the Governing Council of the Cat Fancy (GCCF) in 1966 and in United States by the Cat Fanciers' Association (TICA) in 1979.

There is no clear record of the breed's origin. They are most often claimed to have originated as the companions of temple priests in Northern Burma in the Mount of Lugh. Another pair of Birmans (or a pregnant female called Poupée de Maldapour) were said to have been stolen and later imported to France by Thadde Haddisch. The first traces of historical Birmans go back to a Mme Leotardi in the city of Nice in France.Birmans were almost wiped out as a breed during World War II. Only two cats were alive in Europe at the end of the war, a pair named Orloff and Xenia de Kaabaa, both belonging to Baudoin-Crevoisier. The foundation of the breed in postwar France were offspring of this pair. They had to be heavily outcrossed with long-hair breeds such as Persian (cat) and Siamese to rebuild the Birman breed. By the early 1950s, pure Birman litters were once again being produced. The restored breed was recognized in Britain in 1965 and by the CFA in 1966.The first Birman cats were seal point. The blue point colour was introduced in 1959 using blue Persian lines. New colours were later added by English breeders including chocolate, red, and lynx (tabby) points. Birmans have also been used in the development of new breeds, notably including the Ragdoll.

The most severe threat is feline hypertrophic cardiomyopathy (HCM), the most common heart disease seen in cats. In Birman cats, it is thought to be inherited as an autosomal dominant trait. HCM is a progressive disease and can result in heart failure, paralysis of the hind legs due to clot embolization originating in the heart, and sudden death. 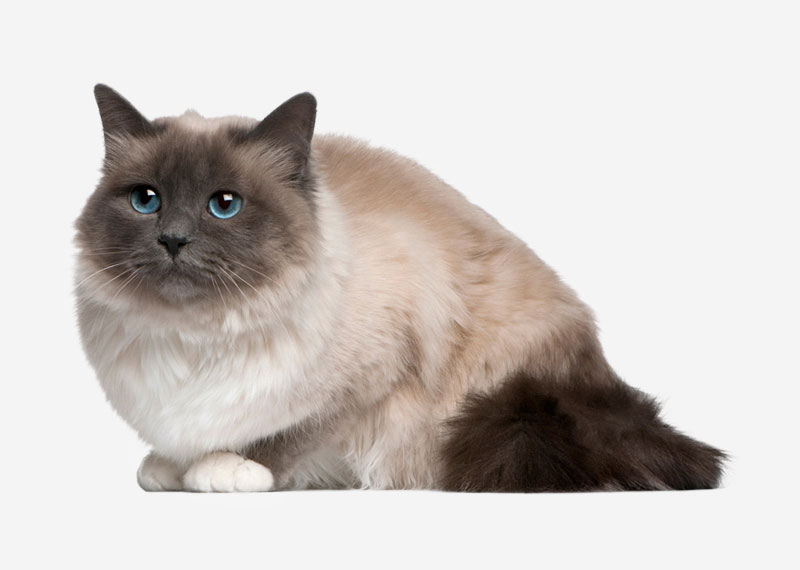 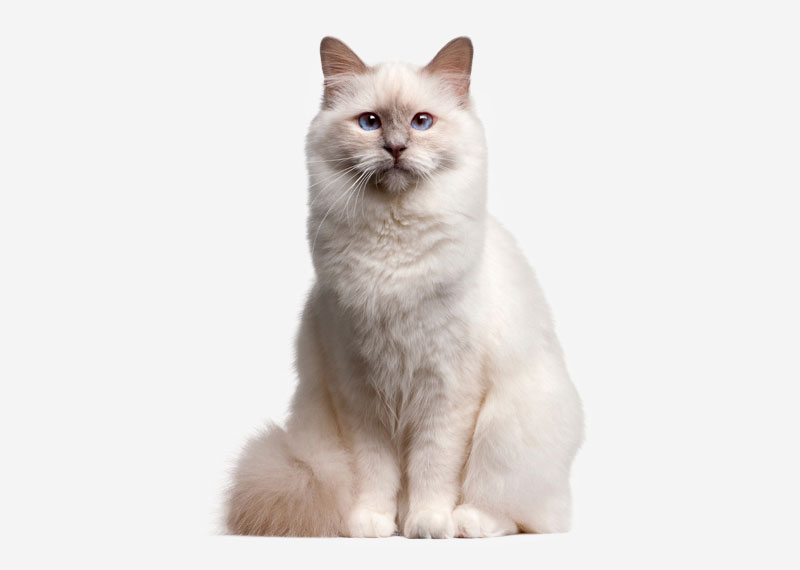 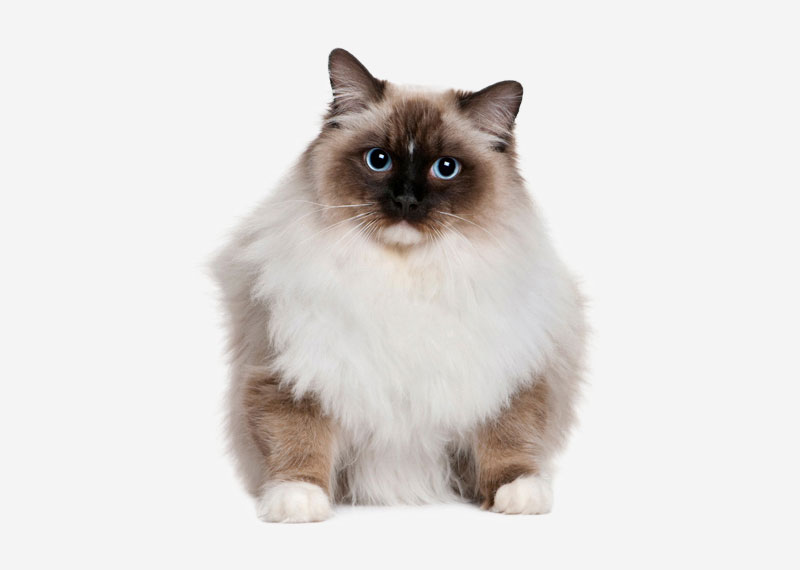 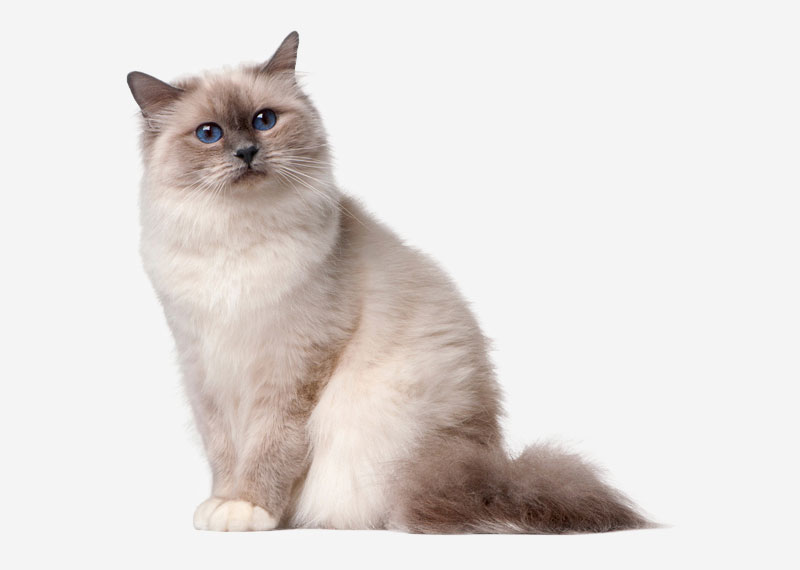