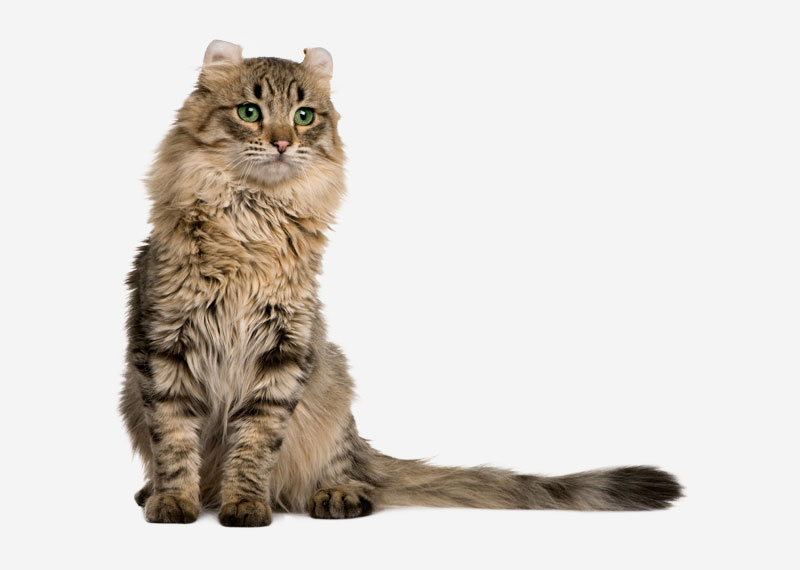 The American Curl is a breed of cat characterized by its unusual ears, which curl back from the face toward the center of the back of the skull. An American Curl's ears should be handled carefully because rough handling may damage the cartilage in the ear. The breed originated in Lakewood, California, as the result of a spontaneous mutation. In June 1981, two stray kittens were found and taken in by the Ruga family. The kittens were both longhaired, one black and the other black and white. The family named them Shulamith and Panda respectively, but Panda disappeared several weeks later, making Shulamith the foundation female of the American Curl breed.

In 1986, an American Curl was exhibited at a cat show for the first time, and in 1992, the longhaired American Curl was given championship status by The International Cat Association (TICA). In 1999, the American Curl became the first breed admitted to the Cat Fanciers' Association (CFA) Championship Class with both longhair and shorthair divisions.The American Curl is a medium sized cat (5–10 lbs), and does not reach maturity until 2–3 years of age. They are strong and healthy.American Curl kittens are born with straight ears, which begin to curl within eighty-two days. After four months, their ears will not curl any longer, and should be hard and stiff to the touch. A pet quality American Curl may have almost straight ears, but showcats must have ears that curl in an arc between 90 and 180 degrees. A greater angle is preferable, but cats will be disqualified if their ears touch the back of their skulls.Both longhaired and shorthaired American Curls have soft, silky coats which lie flat against their bodies. They require little grooming and enjoy spending time with their owners.The American Curl, while still an uncommon breed, is found across the world in the United States of America, Spain, France, Japan, Russia, and many other countries.

Due to its large genetic pool with non-pedigree cats, the American Curl is generally a healthy breed. These cats' ears however require frequent cleaning to prevent infections, and needs gentle handling to prevent damage.
Various matings between curled cats and normal cats revealed a dominant inheritance of the curl gene. Sex linked distribution was not found. The mutant gene was designated as curl and is symbolized by Cu. Another mutation of the ear pinna was found in Scottish Fold cats. In these cats anomalies were rarely found when heterozygous, however in homozygous (FdFd) cats, animals suffer from dysplasia of the lower limbs and tail. So the question arises if homozygous curls (CuCu) could also be affected by cartilage formation defects and bone abnormalities. However observations of a CuCu cat over two years showed no sign of anomaly.

In the webcomic Achewood, the character Ray Smuckles has admitted to being an American Curl. 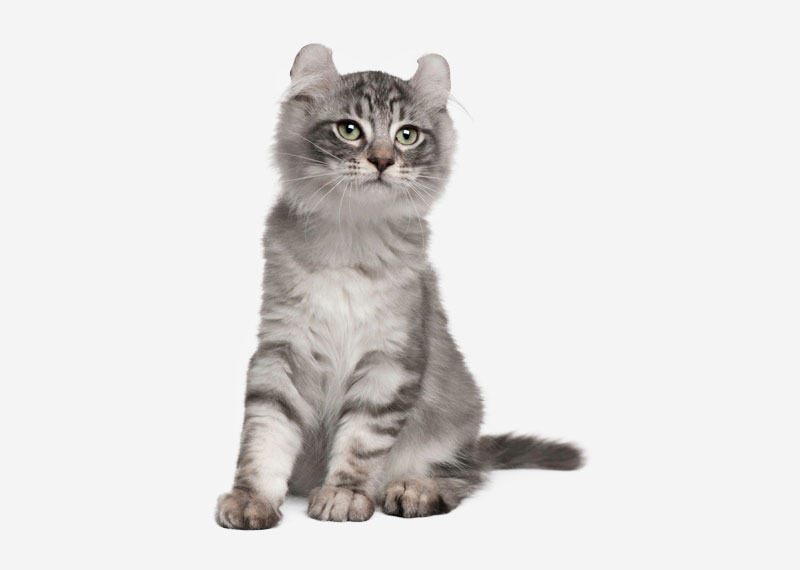 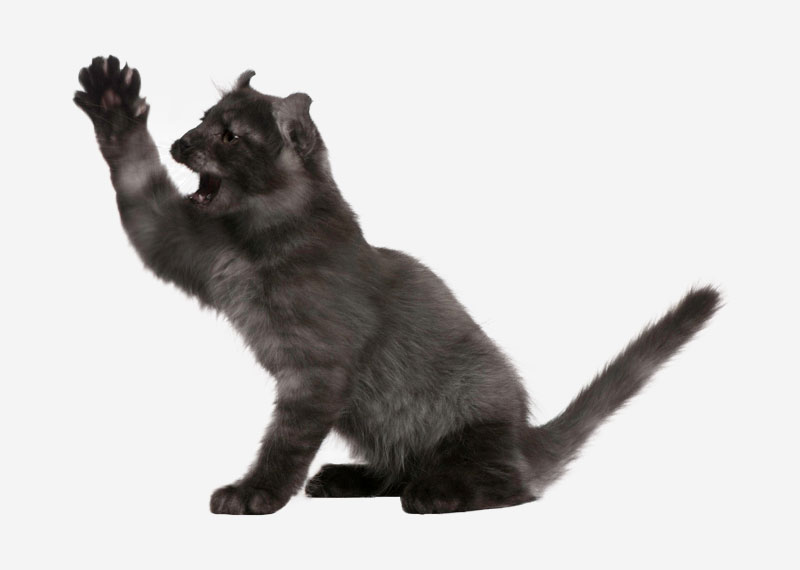 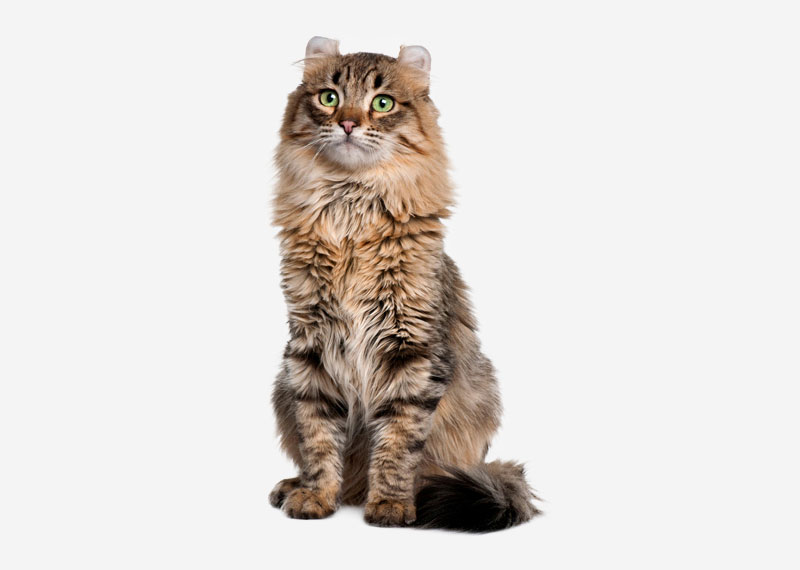 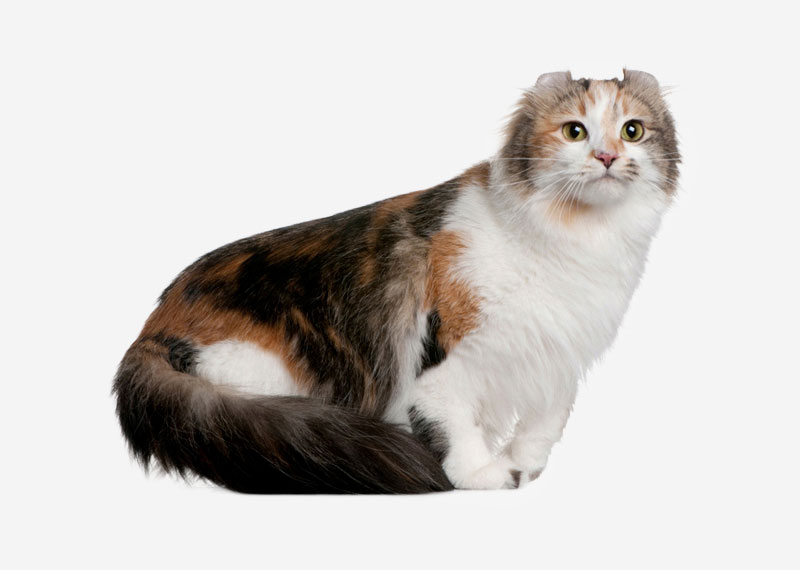 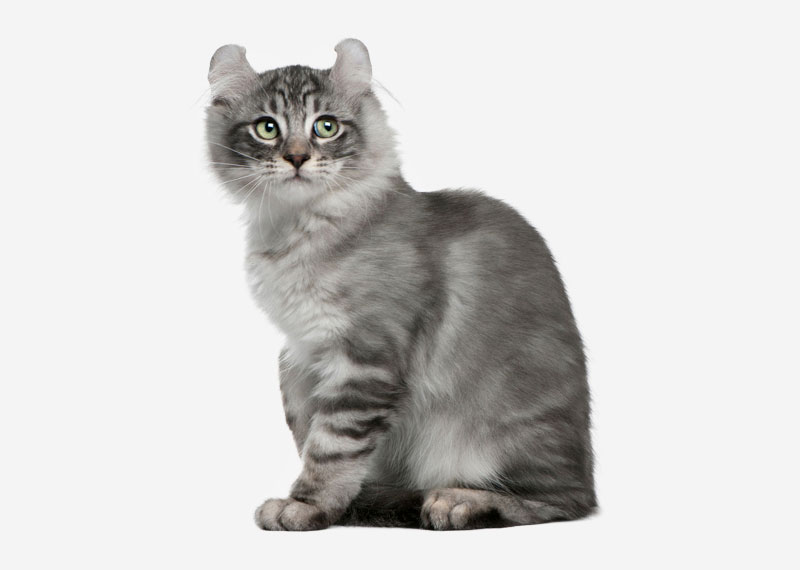